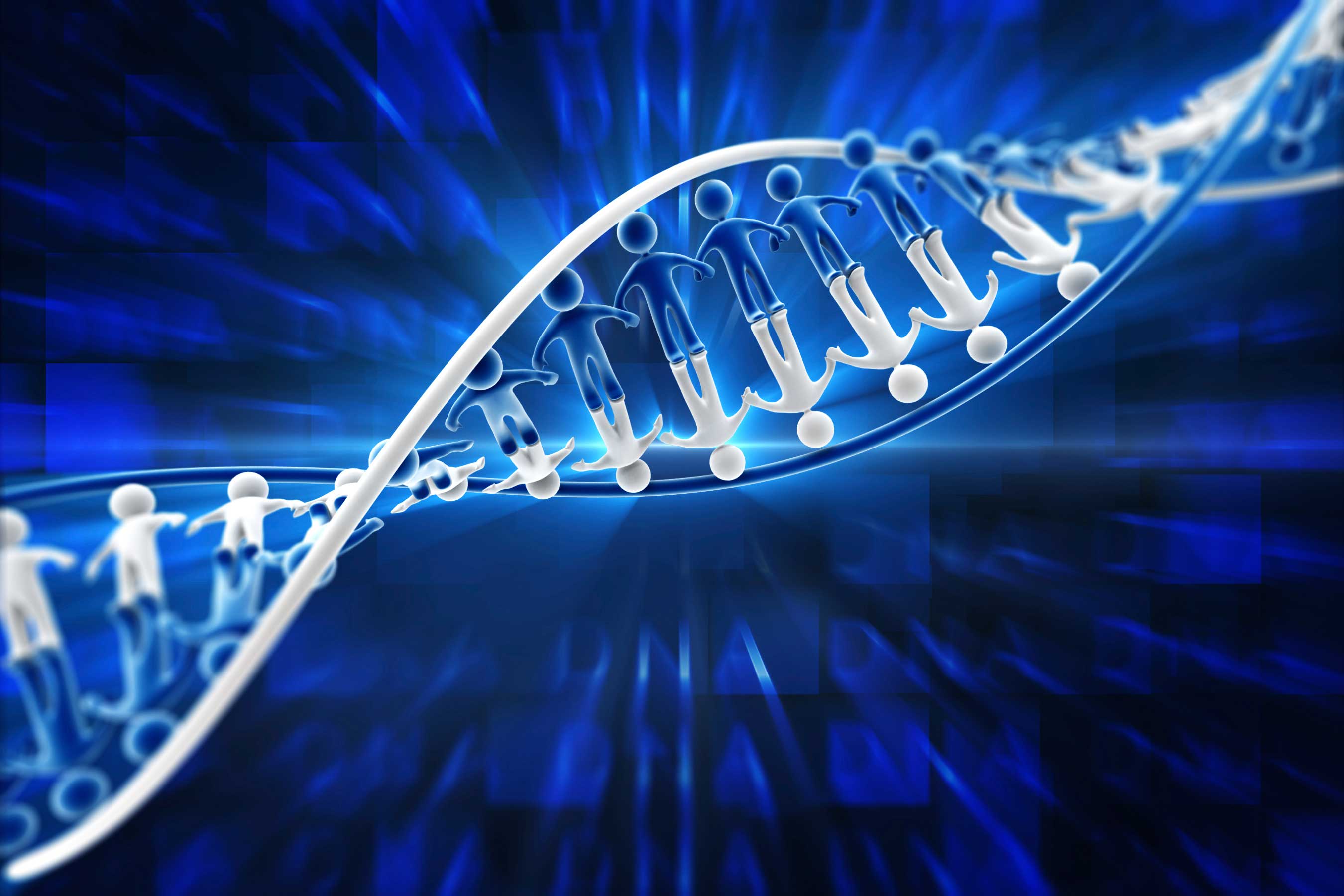 Scientists warn that editing the human genome in its embryonic state carries massive ethical concerns, and this issue needs to be addressed now.

The technology now exists to genetically alter the human genome in its embryonic state to prevent hereditary diseases, but scientists warn of using this technology to create genetically modified “super babies.”

“It is essential for public discussions to precede any decisions about whether or how to pursue clinical trials of such applications, and we need to have them now,” said University of Wisconsin-Madison bioethicist R. Alta Charo in an interview with the New York Times.

According to the latest report, of which Charo was a panel leader, “The speed at which these technologies are being developed and applied has led many policymakers and stakeholders to express concern about whether appropriate systems are in place to govern these technologies and how and when the public should be engaged in these decisions.”

The joint report entitled “Human Genome Editing: Science, Ethics, and Governance,” considers “important questions about the human application of genome editing including: balancing potential benefits with unintended risks, governing the use of genome editing, incorporating societal values into clinical applications and policy decisions, and respecting the inevitable differences across nations and cultures that will shape how and whether to use these new technologies.”

Where to Draw The Line

Human genome alteration in the embryo means that parents who have a history of hereditary diseases can have their children biologically engineered through germline engineering to not develop these traits before they are even born.

The ethical complications arise in where to draw the line. It’s one thing to prevent diseases, but it’s an entirely can of worms when it comes to “upgrading” the human genome. Over time, we could see a genetic alteration in the entire human population over a course of generations.

Scientists warn of the possibility of fertility clinics offering “gene-editing packets” for parents to pick and choose what biological traits their children could possess, according to the New York Times.

Imagine a sports-enthused parent asking for exceptional athletic abilities to be genetically engineered to be the next Michael Jordan, and you get the picture.

Anti-aging research is already well underway with heavy investments from the likes of billionaire Peter Thiel, and any type of human genome enhancement could give an unfair advantage to those that harness and use it.

The military, according to conservative estimates, is at least 2-5 years ahead of civilian technology and more than 20 years ahead according to the most liberal predictions. If that route were ever taken, military applications of genetic manipulation could speculatively produce soldiers who do not need sleep, aren’t prone to certain illnesses, and could be altered to be in pristine athletic shape for grueling, physical activities.

The technology available to alter the human genome in its embryonic state, coupled with growing concerns about how humans will one day have to merge with Artificial Intelligence in order to survive, may lead to a biologically-engineered and AI-infused human hybrid capable of long life and superhuman quantitative capabilities.

For good or ill, we may soon see the next evolution in human history through exponentially-rapid advancements in genetic engineering that takes care of our biological imperfections (like human hardware) and Artificial Intelligence that enhances our cognitive capabilities (like human software).