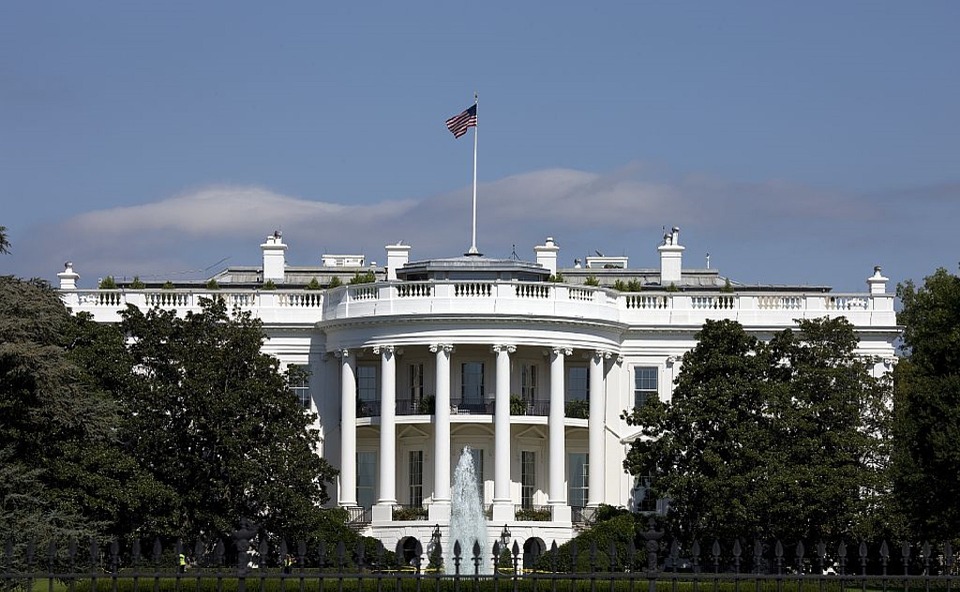 For decades, H1B visas have been one of the cornerstones of the traditional IT outsourcing business model.

In many ways, the possibility of legally sending workers to the US has allowed Indian firms to offer an enticing service: the client gets to work face to face with less expensive engineers that are authorized to temporarily work in the US, yet can also leverage a much larger team of offshore talent that is orchestrated by the on-site, visa-holding resources.

The proposition is hard to beat: not only is it inexpensive, but the model can help solve time-zone issues thanks to a mix of onshore and offshore collaboration.  Since the early days of the 2000s, this model has been widely successful and is one of the preferred offshore strategies deployed by CIOs of large and medium US enterprises.

According to reports from Reuters, staff from the top three largest Indian IT firms accounted for around 86,000 new H1B workers in 2005-14. Currently, the US issues close to that number of H1B visas each year.

With the incoming US administration, this highly successful model is about to face its challenges.  It is hard to pinpoint what President Trump’s reaction will be towards the current visa programs for IT talent.

However, Trump has released harsh public statements on the matter, saying “The H-1B program is neither high-skilled nor immigration: these are temporary foreign workers, imported from abroad, for the explicit purpose of substituting for American workers at lower pay,” and then affirming that he would “forever the use of the H-1B as a cheap labor program, and institute an absolute requirement to hire American workers for every visa and immigration program. No exceptions.”

The largest Indian IT firms have quickly reacted to these statements, with Infosys’ Rao affirming he will “accelerate hiring of locals if they are available, and start recruiting freshers from universities [in the US].” However, as Indian IT firms increase their US hires, they will undoubtedly face cost pressures, making their overall rates less attractive.

A possible solution to this predicament is for US clients to bite the bullet, and accept to work exclusively with offshore resources, eliminating or greatly diminishing the need for vendors to dispatch engineers on-site. At first glance, this seems like a plausible alternative; after all, the world has gotten used to digitally interacting and communicating. But is the solution really viable?

The problem with an all-offshore model doesn’t reside in just being able to communicate remotely, which telco tools accommodate, but with the team dynamics that ensue when a US client is creating a complex application with a partner in a whole different time zone.

To succeed in the modern marketplace, software teams are constantly interacting, often tens of times a day, to make sure they are pooling their collective neurons to solve tough problems in a quick and incremental manner.

This way of iterating to success – broadly termed “agile software development” – is very difficult to implement when a 13-hour time-zone difference severs the onshore and offshore contributing parties to a software development project. An all-offshore IT services model with Asian vendors would risk slowing down development speed, as well as making life uncomfortable for engineers on both sides of the ocean, who have to work in awkward schedules in order to interact real-time.

Trump’s administration could certainly disrupt the IT offshoring business model we have grown accustomed to. What has happened with the global automotive sector and its change of strategy towards Mexican manufacturing –motivated by Trump’s public criticism of “taking jobs away from the US”—can certainly play forth with the existing H1B visa program.

Yet a change in the offshoring horizon also creates opportunities for US IT managers to look closer to home when seeking to expand their engineering bandwidth.

From a US perspective, nearshoring means considering Canada or Latin America as valid IT outsourcing outposts. Both destinations are “nearshore” rather than “offshore,” with a tight overlap in time-zones, a high cultural overlap – certainly in what regards to business mores – and easy travel availability.  Most importantly, under a nearshore model the necessity to appeal to H1B visas as a source for talent diminishes significantly.

Although engineers in nearshore locations are still remote, they are present in the same time-zone and can easily interact with their US client in real time in a similar manner as a San Francisco company would interact with its nearby Los Angeles or Colorado office (a telco is set up or a group chat is started with confidence knowing your teammate is awake when you are awake).

Of the two available nearshoring options, Latin America is perhaps the most attractive when both quality and cost are considered.  In the past, Latin America was deficient in English and was more expensive than India by 40% or 50%.  But over the last 10 years, countries like Colombia, Mexico, and Argentina have invested heavily in building a bilingual IT workforce.

Furthermore, the competition for talent has pressured India’s rates, making Latin America a close rival to India with respect to price. Today, one could reasonably expect the rates of Indian providers with a solid pedigree to diverge 15 to 25% from their LATAM peers.

Undoubtedly, under a nearshore model it becomes easier to augment local resources with peers abroad, having the client and the vendor work in tandem to solve complex technical issues. After all, sharing a time-zone facilitates the management of common product backlog between onsite and offsite teams, as well as the daily meetings that are required to keep the project coordinated. In may occasions, these efficiencies can overcome the rate differential between India and Latin America, making the latter option even more attractive.

The need for companies to digitize their business models is not going to go away.  Hence, the scarcity of technical talent in the US is only going to get worse, will not be solved overnight, and will continue to make local resources costly.  The Trump administration’s disdain for the H1B visas may well rattle traditional models that have solved for scarcity (and cost) by “temporarily” importing offshore talent.

However, US CIOs can minimize the impact of this possible disruption by considering a nearshore IT services model. In looking closer to home, they can not only reap the cost-benefits of Latin American qualified labor, but take advantage of the real-time agile engineering practices that can help them deliver more quickly on their business goals.

Alejandro Vasquez is the VP of Business Development at PSL Corp in Colombia, a software outsourcing company. Alejandro holds a BA in Economics from Yale University and an MBA from Kellogg School of Management. An avid techno geek, Alejandro loves hiking, photography and motorcycle riding through the hills of Colombia.
view all posts