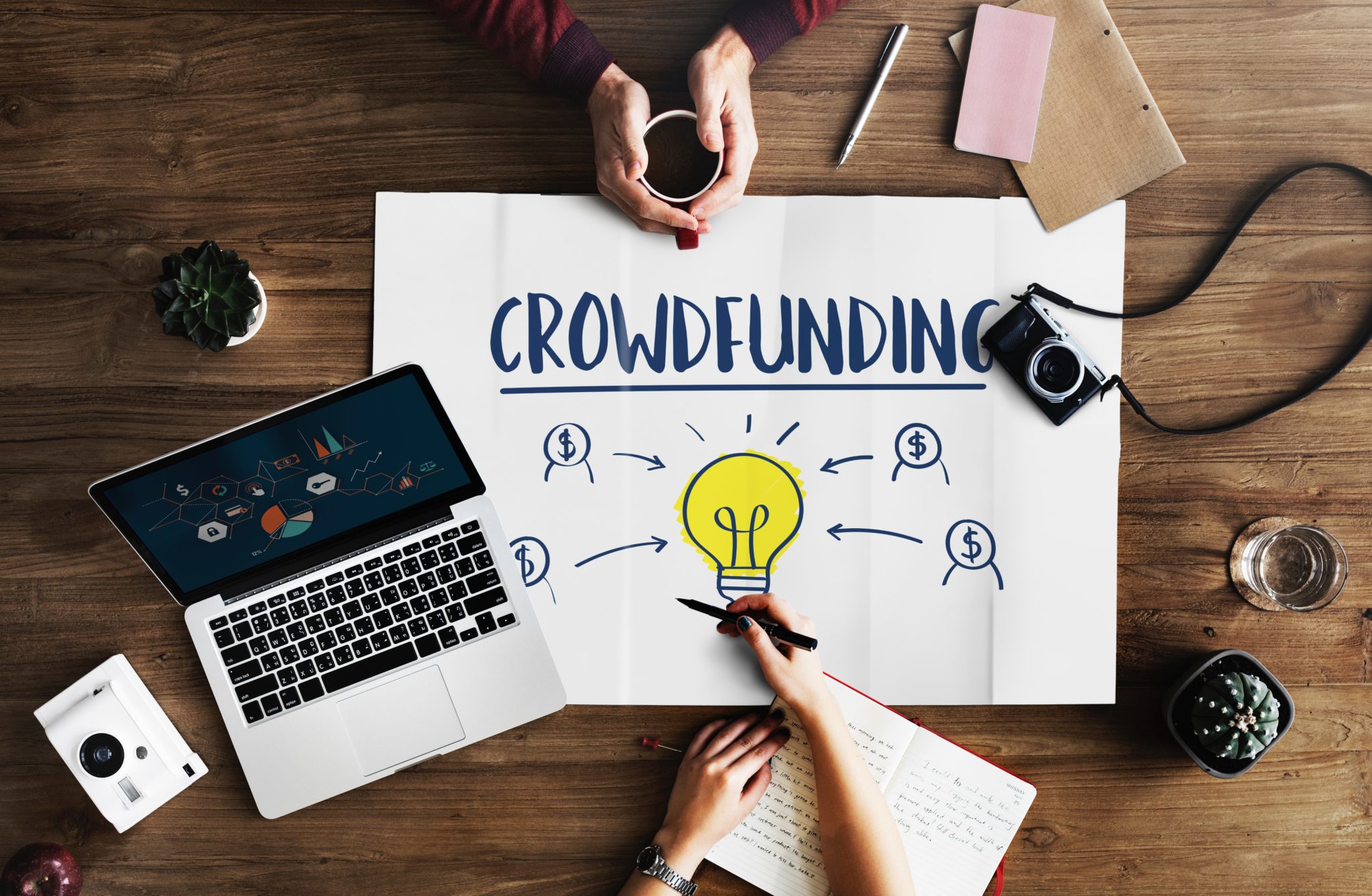 The internet is home to many crazy ideas, however, some of them aren’t always that crazy. In fact, some of them are worth a million dollars, or if it is a foldable metal straw, it could be worth $2 million.  This was the idea of Emma Cohen and Miles Pepper who were irritated by the hideous amount of waste produced by single-use plastic straws, so they decided to create their own solution.

After pouring a huge amount of time and energy into getting their idea off the ground, they managed to carry out a hugely successful Kickstarter campaign. Despite many copycats popping up, the pair is now set to sell their ingenious product to huge retailers across the US.

“I suppose you could say it’s a form of flattery, but it really isn’t,” states Cohen, according to CNN Money. “At least large retailers tell us they want to sell the original product. And that’s us.”

So what does it take to launch a successful campaign, and how can you be sure that a Kickstarter is the best way to go? Well according to recent statistics, there are a number of identifiable features of a successful Kickstarter campaign. Firstly, urgency is important. Projects which have a deadline of 14 days have an 8% higher chance of success compared to any other time period.

What type of idea or project you are raising money for obviously has a huge impact on success with Dance, Theatre and Comics coming out on top. Where your project is coming from can also determine success with Brits, Americans and Hong Kong ranked as the highest, and Italy at the bottom.

However, Kickstarters are not always the best place to fundraise ideas, especially a business idea. Francesco de Santis is CMO and co-founder of Bloomio, a crowdfunding platform connecting individual investors with promising new startups by tokenizing equity through a secure blockchain marketplace, explains in a recent article that Kickstarters are not always best for raising capital, stating “[W]hen it comes to startups raising seed funding, often the lowest hanging fruit is not the best option. A report from The Crowdfunding Centre shows that between 69 and 89 percent of non-equity projects fail to reach their targets, and on platforms like Kickstarter — which has an all or nothing policy — means startups would walk away with nothing.”

He adds “And while some projects — such as the Oculus Rift — have raised millions, most successful campaigns raise less than $10K, according to Kickstarter. This is considerably less than the average seed or even pre-seed round raised through traditional fundraising channels from VCs or angel investors, and with the current rate at which startups are burning through funds, most VCs would not even consider investing such a low sum.”

Clearly, there are many ways to produce a kick-ass Kickstarter, but there is a lot to consider before even trying. Hopefully, the world will see more great ideas come to fruition thanks to the many forms of fundraising that now exists.