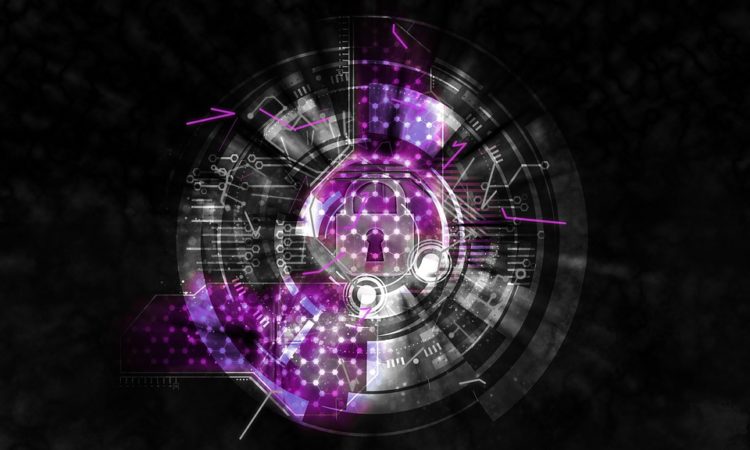 Mozilla announces two strategic partnerships for data privacy and protection in Asia; Cherry Mobile will bring Firefox Lite to more mobile users’ hands, and a free trial of ExpressVPN will bring a more secure and private browsing experience to users in Asia.

In its partnership with Cherry Mobile, Mozilla Firefox Lite users in the Philippines will now have access to its lightning fast tracking protection web browsing service on their mobile phones.

Mozilla’s new partnership with ExpressVPN is Mozilla’s first long-term strategic partnership with a VPN provider in Asia. Through the collaboration, Firefox Lite users in India, Indonesia, Thailand and the Philippines will be offered a free 7-day trial of ExpressVPN.

Firefox Lite was designed to to help users reduce mobile data usage and browse quickly even on slow connections. These data-and speed-conscious users often turn to public Wi-Fi hotspots, such as those at cafés and restaurants, according to ExpressVPN.

However, that makes them vulnerable to major security risks such as man-in-the-middle attacks, which can result in private data being stolen and misused. Through Mozilla’s partnership with ExpressVPN, the goal is to educate users about these risks and equip them with tools to protect themselves.

The move to partner with third party developers on the part of larger companies is part of a growing trend in data privacy and protection.

According to Mircea Patachi, Co-Founder and CEO at Clym, all companies looking to get up-to-speed with their data privacy practices should:

“Accountability is perhaps the most overlooked — actually proving you did what you said you did is hard,” said Patachi, whose company provides “consent receipts,” which can be published on public ledgers for everyone to certify as part of its extensive data protection and privacy services.

Taking Patachi’s insights into account, the new partnerships forged by Mozilla are tackling the three steps above.

Users will be able to know that their data is not only being stored with Mozilla, but with Cherry Mobile and ExpressVPN. Likewise, Mozilla should now know where its data is being stored with its partners. For users wanting to know where the two partners are storing their data, they can check out those companies’ privacy policies separately.

The second step from the Clym CEO involves having processes to respond to data requests and transparency. For this, Mozilla created at least three points of reference including, The Mozilla Privacy Policy, its Data Privacy Principles, and the Mozilla Manifesto.

Accountability; though, can get a bit trickier and that’s one of the reasons why Clym offers its consent receipts. However, Principle 8 of the Mozilla Manifesto states “Transparent community-based processes promote participation, accountability and trust.”

However, it’s one thing to state a tranparency principle, it’s another thing to actually prove you did what you said you did, as Patachi mentioned.

The CEO and co-founder of the “one platform for global privacy needs” recently gave his expertise on Apple’s push for greater data protection and the importance of well-constructed privacy policies in an all-encompassing article on Small Biz Daily, which you can check out here.

Mozilla concludes its partnership and rebranding announcement, “On top of improved performance, Firefox Lite is also equipped with Private Browsing and Tracking Protection features to help prevent users’ browsing data from being collected or tracked by most websites/advertisers, allowing users to freely browse with privacy.”