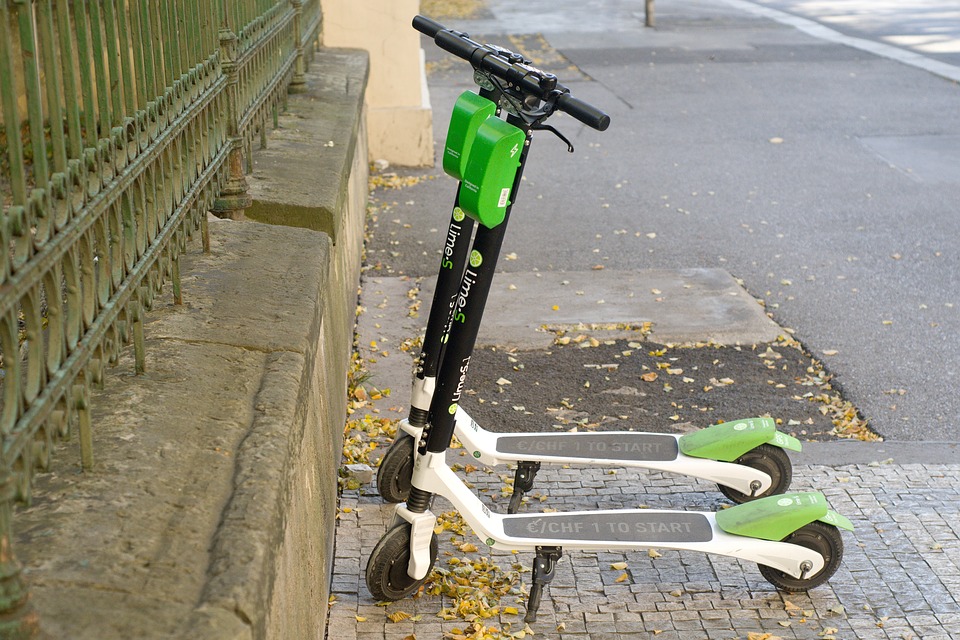 Soon after a market research report was published, projecting that the global electric scooter market would exceed $28 billion dollars by 2025, France joined several countries in curbing its rampant growth.

The report by Grand View Research attributes the rise of the scooter to the growing demand of fuel-efficient vehicles, government incentives that encourage their production, and little-to-no regulation. However, deaths, injuries, and lawsuits are threatening the scooter wave before it surges.

According to Reuters, last Wednesday Madrid became the latest Spanish city to pass legislation that would ban electric scooters from sidewalks, joining Barcelona which did the same in 2017. It is important to note that this regulation is only condemning scooter usage on sidewalks; but the war against scooters is also waged in court.

Three weeks ago, nine people injured by electric scooters filed a class-action suit in the Los Angeles County Superior Court against the two most lucrative scooter-sharing startups in the US, Bird Rides Inc. and Lime.

The suit accuses the startups and their manufacturers, Xiamoi and Segway, of gross negligence by releasing the scooters despite knowing how dangerous they were.

But responsibility for the accidents is shared. Local legislation in California passed a bill in September that “would require the operator of a motorized scooter to wear a helmet only if the operator is under 18 years of age” (emphasis my own). In the same month, three people died while riding scooters in Dallas, Cleveland, and Washington, D.C, prompting little to no regulatory measures from these cities to address safety for riders or pedestrians.

Given their widespread popularity, the solution to the scooter problem is complex. Despite varying reactions to the electric scooter craze in Europe and the US, Asia-Pacific still dominates the market. And in early October, Bird launched in its fourth and fifth city outside of the US — Mexico City, which already housed a scooter startup called Grin, and in Brazil.

What’s clear in California and Spain and now France, is that scooters could make a tremendous impact on reducing traffic and potentially offer a lower-cost alternative to driving. The catch though, is whether or not scooter startups can collaborate on a viable implementation process that both meets the safety of pedestrians and riders and complies with local laws. In an interview with The Verge, a Bird Spokesperson affirmed this position.

“Bird operates in accordance with all of the laws and regulations on the books in every city in which we operate.”

However, the company, which has already deployed 100 scooters in Mexico City is yet to receive explicit permission from the local government.