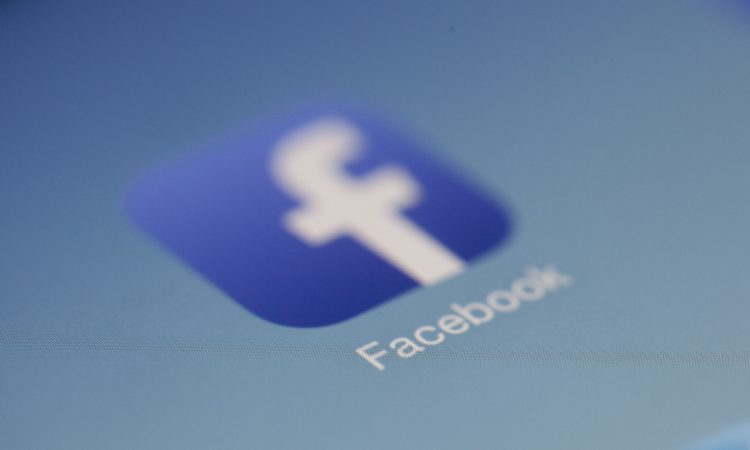 The social media site originates from a college dorm room, yet it appears that its original user base of millennials are leaving the site in droves. However, despite many youngsters jumping ship for other forms of social media such as Snapchat and Instagram, the site remains the most popular form of social media among boomers and shows no signs of slowing down. According to AARP, a recent study by iStrategy Labs revealed that over 36 months, Facebook use by those 55 and above surged by 80 percent. And in second place for the most popular social media site is Pinterest, which holds a user base less than half the size of Facebook from this age group.

In addition to the above graph, eMarketer also claims that “Facebook is still performing well in these older age groups,” said eMarketer principal analyst Debra Aho Williamson. “It’s true that Instagram is gaining strength among those 35 and older, but Facebook remains their platform of choice.” “It’s where their friends and family are, and its features are familiar and safe,” she added. “Despite Facebook’s widely publicized problems with data privacy, hacking and fake news, most users in these age groups are still using it.” And the numbers are there to back this statement up. AARP also points out that more than half (56 percent) of online adults aged 65 and older are on Facebook, according to a recent study conducted by the Pew Research Center.

Jonathan Breeze, the CEO of AardvarkCompare.com, a travel insurance comparison site for seniors, believes that “We can see a generational shift in the way in which different age groups engage with social media. Facebook initially won the last cohort of Millennials and Gen X. Their parents, the Boomers, also signed up to Facebook so as to engage with their kids, connect with friends, and reconnect with past acquaintances. So, the current cohort of Boomers are safely working in the Facebook ecosystem.”

He goes on to say “But, what comes next? Gen X are aging and moving towards their 50’s. Whilst they are still avid Facebook users, Instagram is rapidly becoming the social network of choice for Gen X. The fact that Instagram is owned by Facebook is a bonus for Facebook – kudos! Without their ownership of Instagram, Facebook would be highly vulnerable for the future. We believe that the experiential, image-heavy, script-lite Instagram will stay relevant as our Generation X move into their 50’s and 60’s.”

“What comes next is interesting. Teens have a long way to go until they hit their 50’s. As of now, Snapchat dominates the teen segment. The real interest in the social media community is whether Snapchat can stretch its demographic into Millennial and Gen X? Facebook owns social media for today’s Boomers. Instagram owns the next two generation of older Americans – Gen X & Millennials. Snapchat owns their kids, and will work tirelessly to engage with Millennials and Gen X so as to own the social media future,” adds Breeze.

“But what about those children being born today? A new social media giant is yet to be born, but we can anticipate the creation of a future giant to cater to the digital babies to come.”

Clearly, this social media site has taken an expected turn finding loyalty with an older generation than before. However, as Breeze demonstrates we still know very little of what the future holds, and a new social media giant could come into existence taking younger generations further away from Facebook, and even older generations if executed correctly. Regardless of the outcome, it will be an interesting space to watch.