HomeWebWhat information has your government asked Google to delete?
Web

What information has your government asked Google to delete? 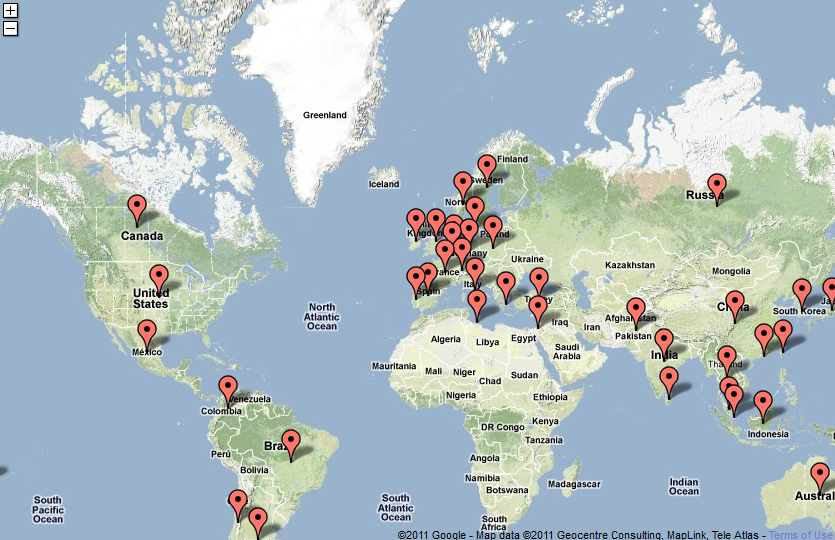 Germany asked Google to delete nearly 1,700 records from its servers due to defamation alone in the first six months of this year, according to data released by Google’s Transparency Report today. 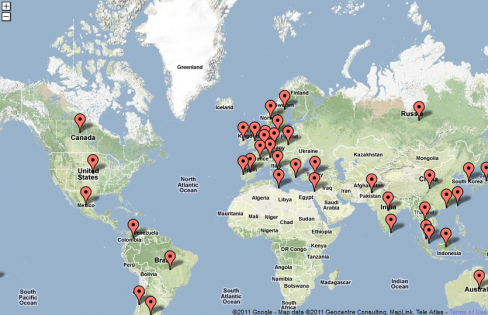 In its biannual Transparency Report Google publishes statistical information about the number of requests governments make for content to be deleted from its servers.  This information can range from websites, YouTube videos, and even Gmail accounts. While Google is not the only company which receives these requests it is one of the few that makes the information public.  Such requests could come from government departments or courts.

Germany consistently makes the greatest number of requests to Google, due largely to its strong youth protection laws.  The UK was the third largest European source of requests to Google, the British Government made 65 deletion requests, covering 333 records; these largely involved the removal of YouTube videos for  reasons of “Privacy and Security,” “National Security,” “Violence,” and “Hate Speech.”

China made only three requests for data removal, covering 121 records, Google says this low number is because “Chinese officials consider disclosing the nature of the requests to be state secrets, so we cannot do so at this time.”  During the period of this report Google’s services were inaccessible in Libya. 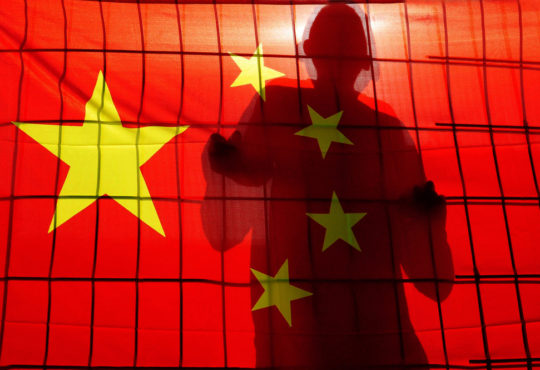