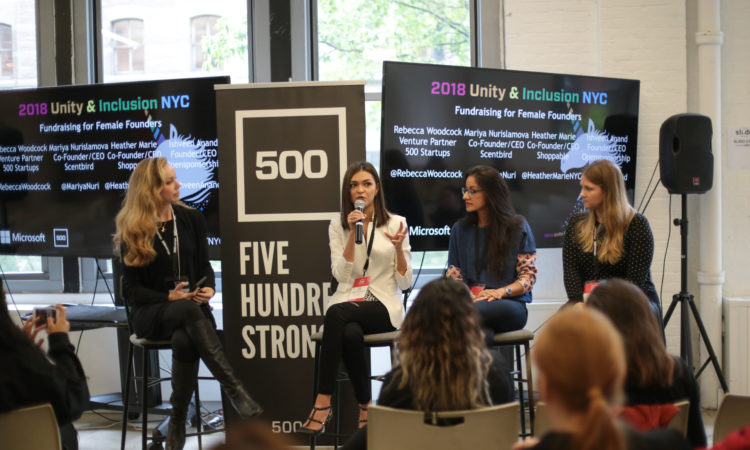 500 Startups announces its upcoming Unity and Inclusion Summit in Miami, designed to gather entrepreneurs, investors, and the tech community.

The summit, which will be held on March 7, will include panels, keynotes, and workshops on topics such as growth marketing, capital, and building diverse teams.

“Miami is now the second most entrepreneurial city in the U.S.”

The Miami startup ecosystem continues to grow, with startups in 2017 receiving $1.3 billion in funding, placing the city of Miami in eighth place in the United States for VC activity.

Wrote Juan Lopez Salaberry in his TechCrunch article, “Miami is now the second most entrepreneurial city in the U.S., with the highest startup density in the country at 247.6 startups per 100,000 people, according to the Kauffman Index.”

500 Miami has been one of the organizations leading the charge to develop an innovation ecosystem in Miami;  44.5% of 500’s portfolio founders belong to racial minorities and 26% of its investments are led by at least one female founder.

“Miami is becoming a truly global hub for innovation and entrepreneurship”

500 staff will be in from Silicon Valley and are eager to join their Miami counterparts in connecting with budding entrepreneurs and founders of scalable startups in cities outside of the Bay Area.

Said Ana Paula González, Head of 500 Miami, “Miami is becoming a truly global hub for innovation and entrepreneurship. I encourage startups to leverage the diversity of our community, focus on the verticals where the region is strongest, and set out to build businesses that can be relevant at a global scale.”

Partners at the 500 Startups conference include ZenDesk, Breezy HR, SAP.iO, Silicon Valley Bank, and Samsung NEXT.

500 Startups is one of the most active seed stage venture capital firms in the world. Since its inception it has invested in over 2,200 companies via four global funds and 14 thematic funds.

This article was Co-Authored by Adam Binstock, Founder of Ergonomics Health