‘The global stage is finally waking up to all that Ontario has to offer’: Neha Khera, 500 Startups Canada 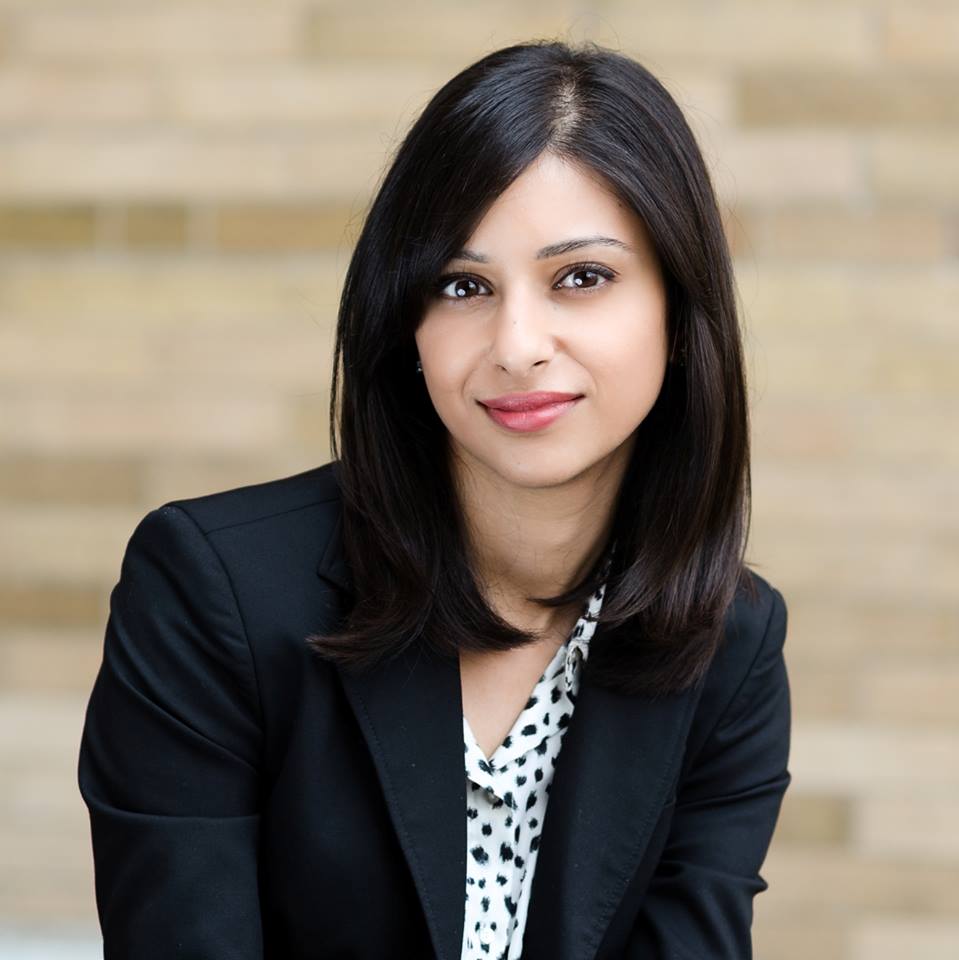 As a Partner at 500 Startups Canada, Neha Khera has a lot of responsibilities. Apart from recruiting companies for 500 Startups’ four-month Seed Program based out of San Francisco, she is also overseeing the 500 Canada portfolio, which consists of 36 companies from across the region, where she helps the startups with fundraising and follow-on capital.

Khera tells The Sociable that she believes there is a dearth of seed stage funding that is becoming true in Canada, and apart from all she is doing to help startups get funding at 500 Startups Canada, she is also on the Investment Committee of the Leaf Forward Accelerator Fund in order to remain on the forefront of innovation in the newly-legalized and buzzing cannabis industry.

“I, myself, am intrigued by the legalization of cannabis and joined Leaf Foward to stay on the forefront of innovation in this industry”

“I, myself, am intrigued by the legalization of cannabis and joined Leaf Foward to stay on the forefront of innovation in this industry,” said Khera.

“I do see Canada being in a unique position given it has both strong tech talent and a national market to experiment in. Canada has the opportunity to build some ground breaking solutions for this industry, which I believe have huge growth potential as other countries follow suit on the legalization front.”

Here, the 500 Startups Canada Partner and upcoming speaker at SAAS NORTH gives her insight into Canada’s regional tech and startup hubs, the technologies they’re producing, and the industries that are being disrupted in the Great White North.

Ontario is home to well-known centers of innovation such as Toronto, Waterloo, and Ottawa. Toronto’s AI scene has captured the world’s attention, Ottawa is pushing to become the SaaS capital of Canada with the third edition of SAAS NORTH taking place November 28-29, and the Toronto-Waterloo corridor is known for its world-class educational institutions.

According to a recent article this author co-wrote on The Next Web titled “An entrepreneur’s guide to Toronto’s tech scene,” Toronto now holds the title of the highest concentration of AI startups in the world, a rising industry for entrepreneurs, and has added more new tech jobs in the past year than New York City and the San Francisco Bay Area combined.

How have these areas of Ontario been able to grow so quickly in recent years? Is it just good timing? What were some of the factors for the region’s rapid expansion? 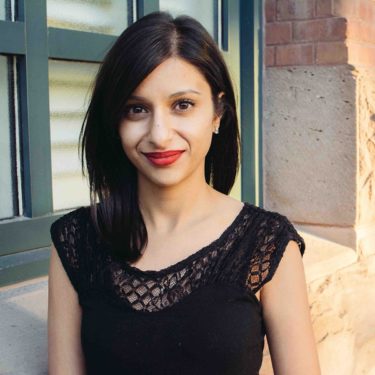 “I think these regions have had the spotlight shone on them in recent years, but in reality the hard work at making them what they are today has been going on for over a decade,” said Khera.

“For example, when I graduated from U Waterloo Engineering over a decade ago (has it really been that long?) there was amazing research happening in the areas of AI and Nanotech.

“Shopify, which was pivotal in establishing Ottawa as the SaaS-guru it is today, was founded around the same time. MaRS (where I was previously at) was founded in 2000 along with Communitech and many other government supported incubators.

“So in reality these ecosystems and their successes / talents have been simmering for over 10 years and have gotten to the point where the global stage is finally waking up to all that Ontario has to offer,” said Khera.

We’ve been hearing a lot about what’s going on out East, but how does the West compare? Edmonton just finished hosting the 5-day C-Tribe Festival, Vancouver is home to older, yet very succesful companies like Hootsuite, and Calgary has many businesses focused on energy, biotech, and greentech.

What are some of the differences you see between East in West in their startup and/or tech ecosystems? Is one ahead of the other or are they different animals altogether?

“Ontario and Quebec are the big hubs in terms of startup activity, likely because investment dollars are concentrated in these two regions. I haven’t spent enough time in Vancouver to comment on it, but have heard anecdotally that while the talent there is just as good as Ontario/Quebec, the pace of working is slower.

“Regions like Calgary, Saskatoon and the East Coast have unique areas of expertise (oil and gas, agtech, etc.) and therefore offer a differentiator that the big hubs can’t replicate.”

Why is it that we don’t hear anything about the tech scenes in provinces like Saskatchewan or Manitoba? Has Canada’s expanding tech scene looked them over, or are they starting to grow a reputation in their own right?

“As I alluded to earlier, we don’t hear much because they don’t have density of startups or funding sources. Given this, I think what’s key for these regions is to innovate in areas they have unique strengths in.

“This was the case with FarmLead originally from Saskatoon (grain marketplace), and Skipthedishes from Winnipeg (food delivery for suburban cities).”

Pivoting towards another beacon of Canadian innovation, last year the World Economic Forum published a study by Business Insider and 2thinknow showing that Montreal was number 18 of the 25 most high-tech cities in the world, with special attention paid to wearable tech and VR, but the city is also known for its AI talent.

In your view, how has Montreal contributed to Canada’s expanding tech scene?

“Montreal has always had strong tech innovation, first on the gaming side, then e-commerce and now AI. I’ve spent a fair bit of time in Montreal and am always impressed by how well the ecosystem players support one another.

“In Toronto the focus tends to be to look south of the border for funding and talent support, but in Montreal they rely on this support from within.”

Khera will be speaking at “Canada’s only SaaS conference for scaling up,” SAAS North, which takes place November 28-29 at the Shaw Centre in Ottawa.

Ignited by L-Spark, over 1,500 SaaS companies, investors and experts from all over the world will be in attendance, offering valuable opportunities to grow, learn and network with key industry leaders.

It’s an exciting time to be leading a SaaS company in Canada. This year saw notable success stories from Canadian firms including the acquisition of Hubdocs by Xero, Element AI raising $135 Million, and Shopify and Martello Technologies both having successful IPOs. Additionally, the Great White North’s tech ecosystem saw an influx of foreign investment, particularly from US venture capitalists.

“Launching a tech company in Canada has never been easier,” said Michelle Sklar, Director of Conferences at Cube Business Media, which organizes SAAS NORTH. “But the tools required to achieve global scale have never been so complex. This is why we are bringing together the world’s leading SaaS minds in one place, to help Canada’s burgeoning SaaS companies grow into global giants like Shopify and Freshbooks.”

Putting content first, SAAS NORTH strives to ensure that SaaS companies and the investors that help them grow make up the majority of conference attendees.