Silicon Valley North, as Ottawa was once called before the dot-com bubble burst, is bouncing back as a major tech hub with Software as a Service (Saas) leading its revival.

There is one man on a mission to make Ottawa the SaaS capital of Canada. As the executive managing director of Ottawa-based SaaS firm, L-Spark, Leo Lax is anything but lax when it comes to his fierce ambition to add Ottawa to the list of Canada’s established tech hubs.

Toronto, Vancouver, and Waterloo are all known for their contributions to FinTech, gaming, and wireless industries respectively, but Lax is adamant to make Ottawa synonymous with SaaS.

By 2001, venture capitalists had brought over $1 billion dollars to Ottawa’s tech companies, but according to corporate lawyer Debbie Weinstein, “The market was out of control, and we’ll never see [anything like it] again.”

So, why does Leo Lax believe Ottawa is bouncing back from the bubble-burst, and how will Ottawa become Canada’s SaaS capital? 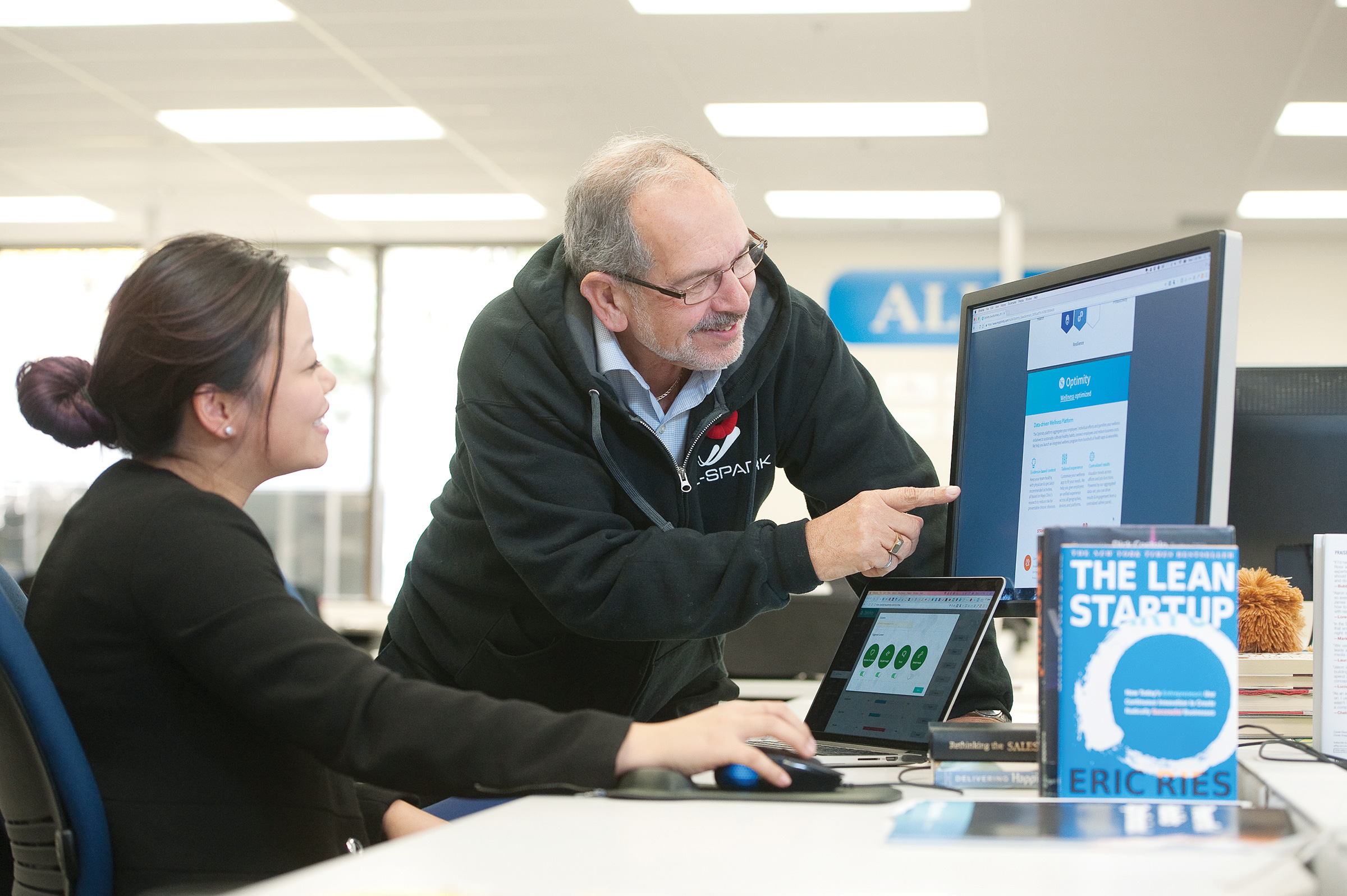 “The city has an undeniable track record of tech success,” said the L-Spark exec, adding, “And though they might be greying at the temples, the executives who grew up in the heydays of Blackberry, Mitel, Nortel, Newbridge Networks and Cognos have a wealth of experience. The IPO successes of these companies might have faded from memory, but their legacies have created a foundation of talented executives in our city.”

Through Lax’s determination, L-Spark hosted Canada’s first-ever SaaS conference, SAAS North, in Ottawa this week, bringing the city one step closer to being the SaaS capital.

#SaaSNorth quickly became a trending topic on Twitter in Canada and was a highly successful event, bringing in great insight from the industry’s top leaders, making it a big win for Ottawa’s tech scene.

Leo believes that Ottawa has now become a safe zone for SaaS startups. The experience of going through the tech boom of the 90s, coupled with a strong education system and good financial support, have all contributed to Ottawa’s resurgence.

The emergence of Shopify in Ottawa is a good example of how the city’s previous experience in telecommunications primed it for success.  Shopify was founded by a group of young entrepreneurs, but their implementation teams come from the existing telecommunication industry.

Mr. Lax points out that SaaS companies come to Ottawa for two reasons, “The buzz the city is making for tech and innovation, and primarily the wealth of experienced C-level individuals that have historically come from environments like the telecommunications industry.”

All the pieces are in place for Ottawa to regain its position as a reputable tech hub — experience, education, and funding. All that is needed is visibility.

“Ottawa has been the birthplace and long-term home of global companies who dominate their respective categories,” says Lax. “It’s no wonder we are poised to be Canada’s capital of SaaS.”