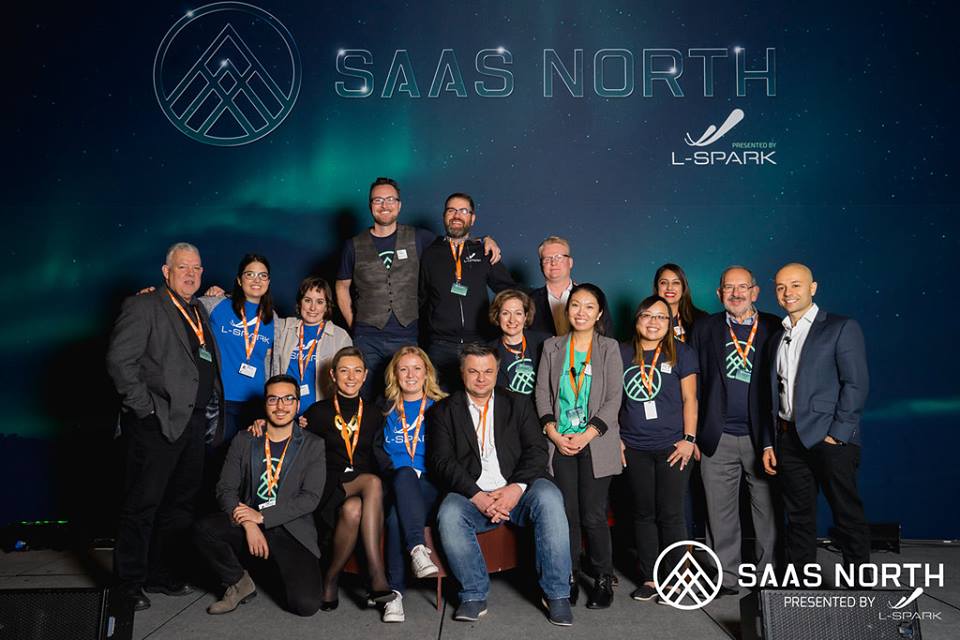 The release of the report coincides with the third edition of Canada’s largest SaaS conference, SAAS NORTH, taking place November 28-29 at the Shaw Centre in Ottawa.

According to the report, the total investment in disclosed deals in Canadian SaaS companies for 2018 was $1.62 billion with the average deal size totalling $10.3 million out of 229 deals coming mainly from 174 Canadian and American investors, but also including investors from Australia, Europe, and Israel. 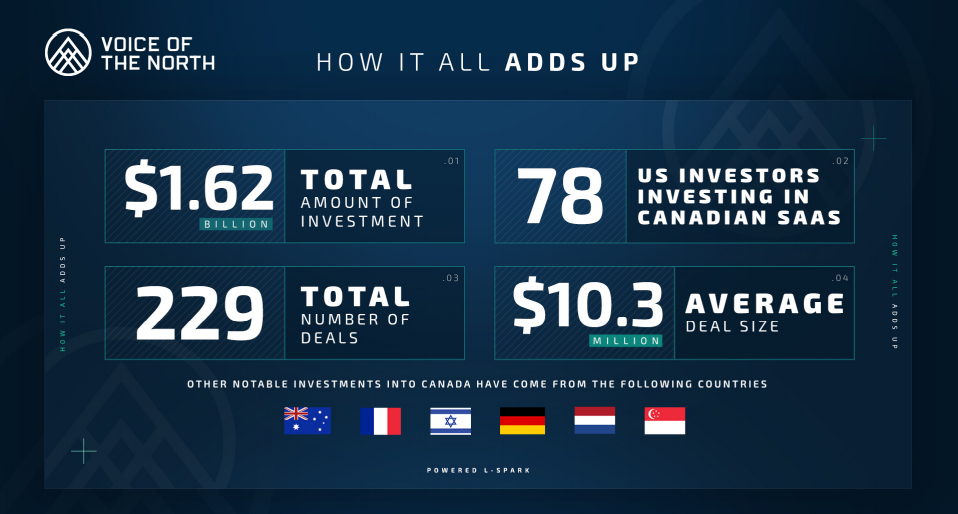 Ontario led the way in SaaS company investments with $868.8 million, followed by British Columbia with $234.9 million, and Quebec in third with $132.6, according to deals disclosed to the CVCA and Crunchbase.

The verticals that received the most investment were marketing and sales platforms, followed by mobile apps, according to the L-Spark report. 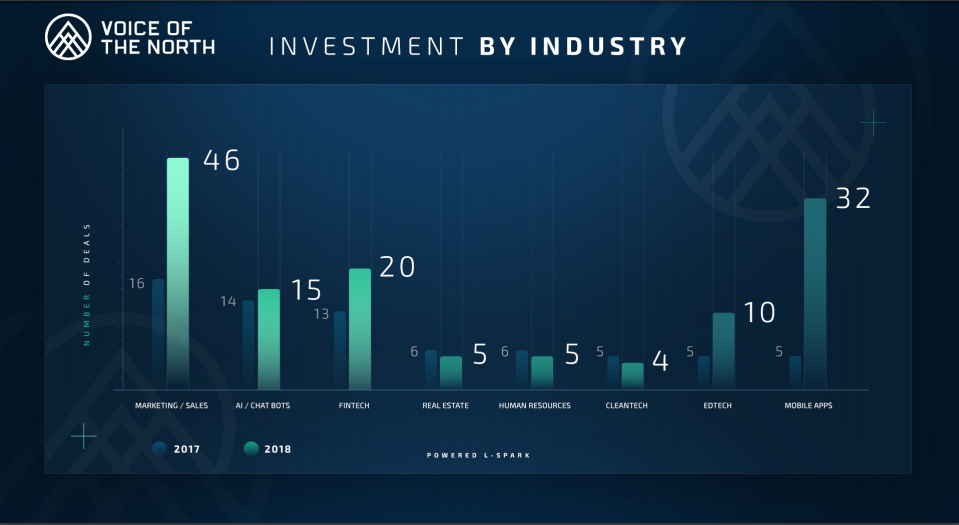 The top Canadian SaaS companies that received over $50 million in investments each in 2018 included:

Its collective goal is to scale Canada’s Best in SaaS to 10x revenue growth. L-SPARK is also deeply committed to stimulating innovation in the Canadian technology sector through corporate acceleration, thought leadership, via Voice of the North, and creating a strong SaaS startup community.

The third annual SAAS NORTH conference, produced by Cube Business Media, is taking place now from November 28-29 at the Shaw Centre in Ottawa, ON and focuses on issues to help Canadian SaaS companies scale into global markets.

Over 1,500 SaaS companies, investors and experts from all over the world are in attendance, offering valuable opportunities to grow, learn and network with key industry leaders.

‘The global stage is finally waking up to all that Ontario has to offer’: Neha Khera, 500 Startups Canada