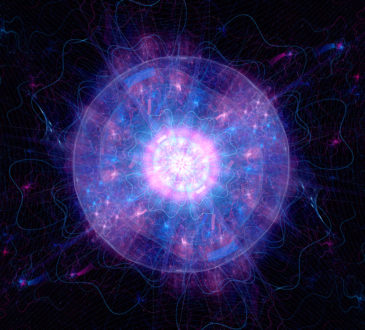 Tim Hinchliffe10 months ago
3.19K
The White House is looking to make quantum technologies beneficial to society while aiming to better understand the cosmos through... 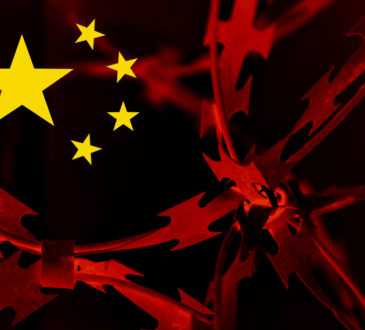 Tim Hinchliffe11 months ago
3.53K
In China, there is no difference between commercial and military technology -- they are one in the same, and China's... 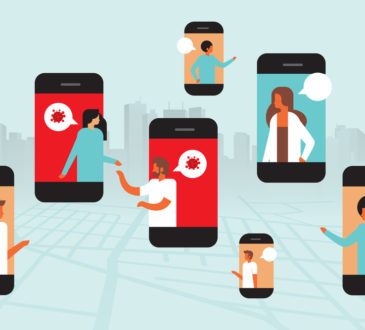 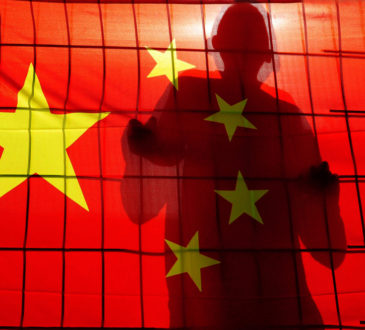 Tim Hinchliffe2 years ago
4.06K
The US Congressional-Executive Commission on China (CECC) tears China to shreds in its annual report citing massive crimes against humanity... 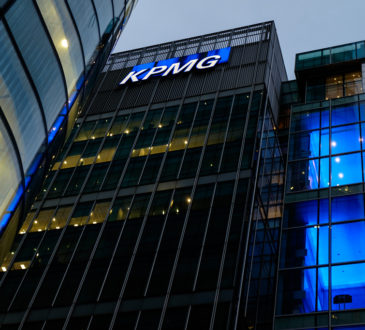 Pat Rabbitte2 years ago
8.26K
According to a study carried out by "Big Four" auditing and financial services company KPMG, business leaders in the tech space... 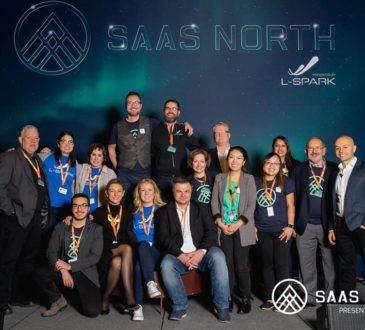 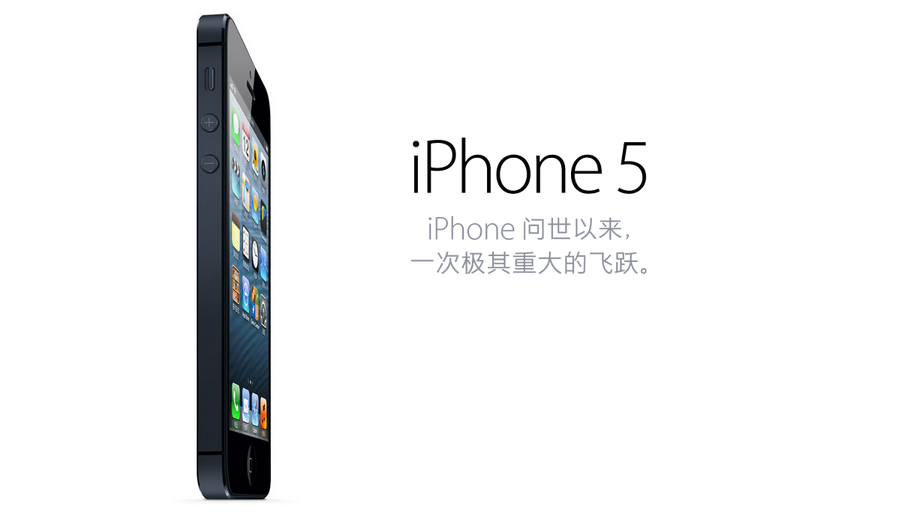 Piers Dillon Scott8 years ago
2.38K
China has overtaken America as the largest single market for smartphones and tablets, according to information released by the app analytics firm Flurry 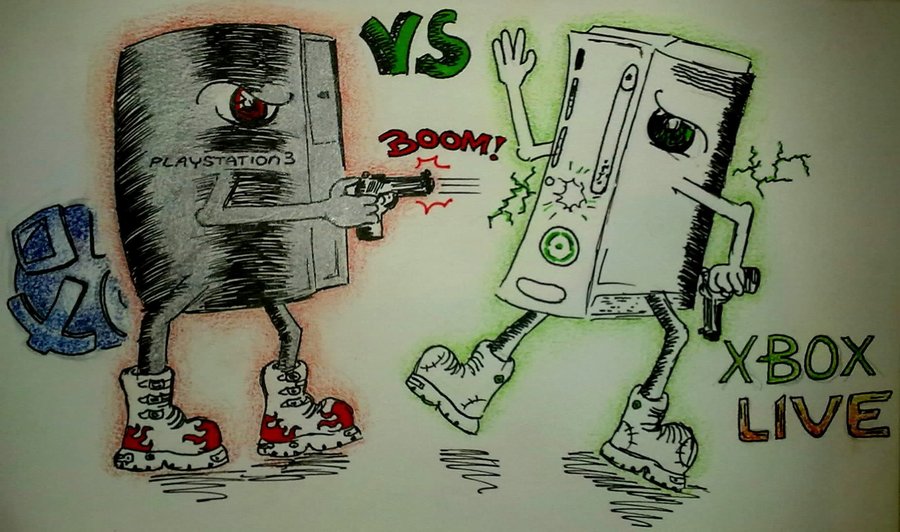 Darren McCarra9 years ago
5.97K
As Sony officially ends production of the PlayStation 2 and all eyes shift towards the two big next-generation game consoles expected to be announced and possibly made available before the end of the year, the PlayStation 4 and Xbox 720, Sony's current console, the PlayStation 3, is making headlines of its own. 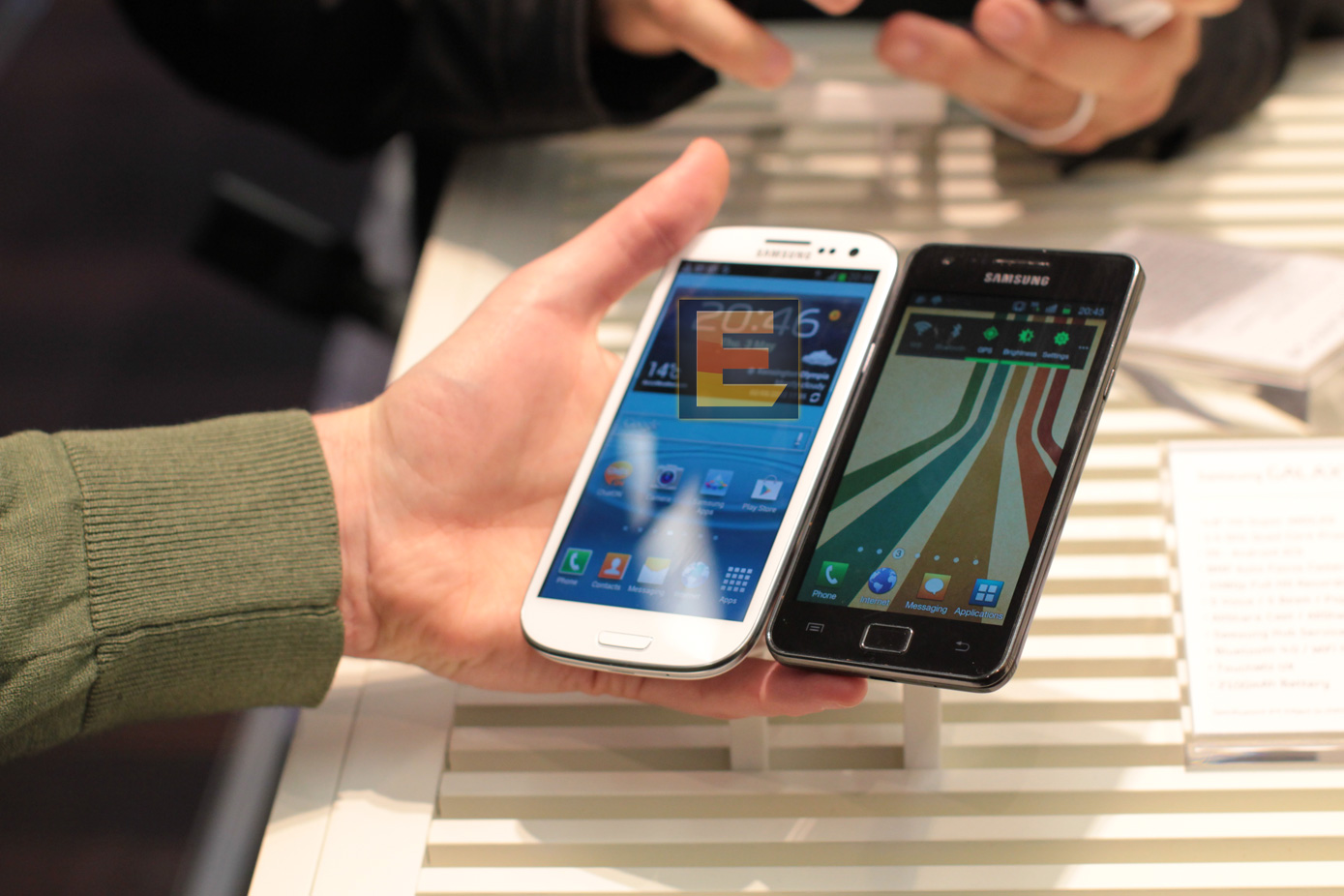 Android and Samsung rule the smartphone market, but Apple’s the fastest riser

Darren McCarra9 years ago
2.42K
In a month filled with important announcements from respective smartphone manufacturers, including Apple, Nokia, Motorola Mobility and HTC, comScore has published its Mobile Subscriber Market Share report that places Samsung ahead of all other device makers and Android miles ahead of all other mobile platforms.

Should children under 13 be allowed on Facebook? Zuckerberg thinks so

Piers Dillon Scott10 years ago
4K
Not content with already having over 600 million users Mark Zuckerberg wants pre-teens to be able to legally become Facebook members. 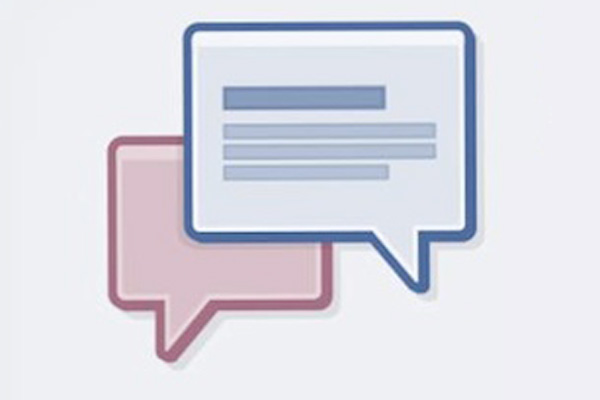 Irish & British teens safest users of Facebook, but many breaking law to use site

Piers Dillon Scott10 years ago
1.92K
Ireland & the UK have some of the most secure teenage users of Facebook despite having some of the highest usage levels in Europe, a study today revealed. 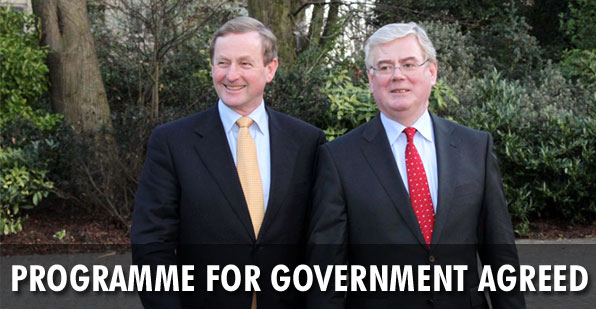 Piers Dillon Scott10 years ago
2.83K
The new Irish government plans to establishment the country as a “leader in the emerging I.T. market of cloud computing”, just as Microsoft suggested it should.At the beginning of the year Microsoft Ireland published the results of a survey by Goodbody Economic Consultants which looked at the potential benefits of The Cloud to Ireland. The report suggested that private and public bodies in the country need to act quickly to reap the benefits of the cloud computing. 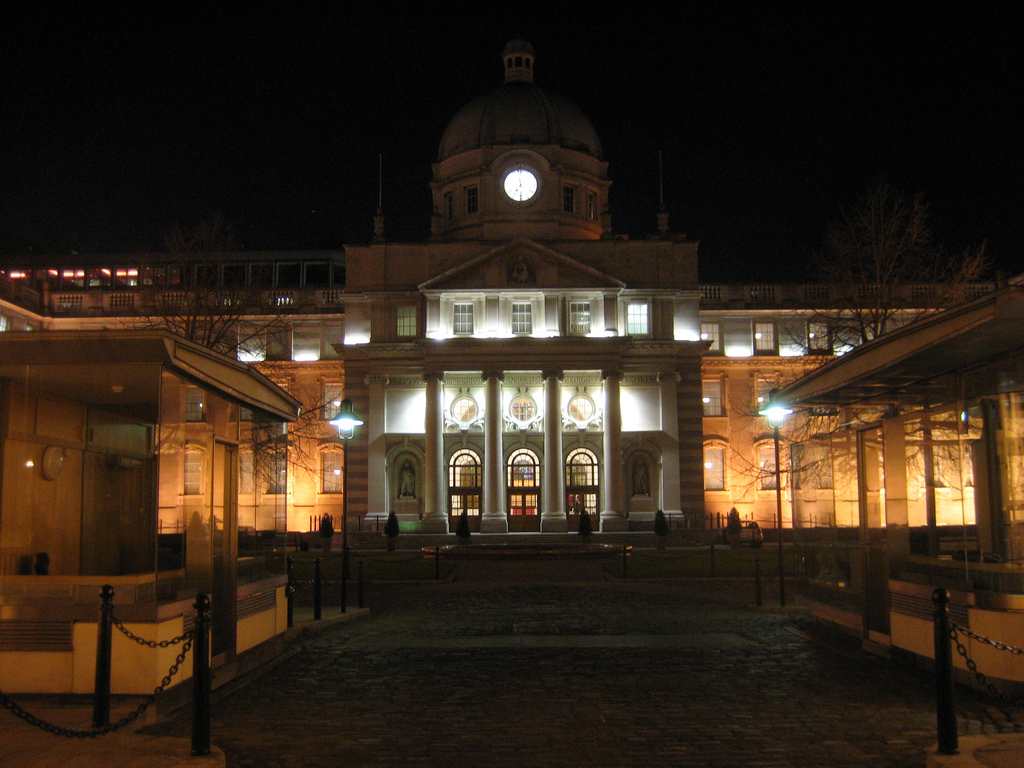 Darren McCarra10 years ago
2.06K
According to the 9th European Commission eGovernment Benchmarking report published earlier today, Ireland is ranked top out of thirty-two European countries for the provision and sophistication of online services. 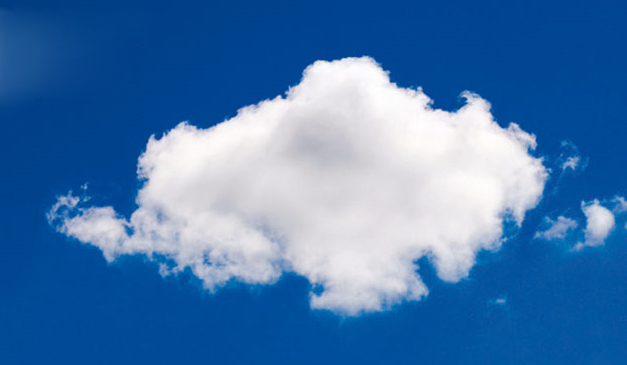 Piers Dillon Scott11 years ago
11.9K
Concentrated and swift efforts by Ireland to invest in and promote cloud computing will improve the country’s competitiveness and return the economy to growth, according to a reports on cloud computing released by Microsoft today.