HomeTechnologyCongressional report rips China a new one on Orwellian use of technology, urges action against egregious human rights abuses
Technology 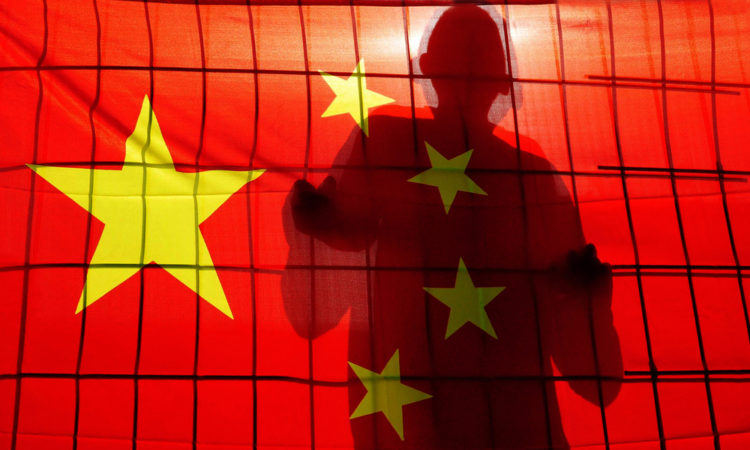 The US Congressional-Executive Commission on China (CECC) tears China to shreds in its annual report citing massive crimes against humanity from Hong Kong to Xinjiang.

The CECC urged Congress and the White House to take legislative and executive action to hold China accountable for acts such as “committing crimes against humanity against the Uyghur people and other Turkic Muslims” in the Xinjiang Uyghur Autonomous Region (XUAR) where an estimated 1 million people are held in “reeducation camps.”

According to the scathing CECC executive summary, “Outside the camps, the Chinese government and Party have created a pervasive and high-tech surveillance system in the XUAR that some observers have called an ‘open-air prison.’

“The system integrates facial recognition cameras and real-time monitoring of cell phones into an Orwellian policing platform that observes every aspect of life in the XUAR and allows Chinese officials to tighten their control of Uyghurs and other Turkic Muslims in the region.

“This surveillance system is implemented—often with the assistance of domestic and international businesses—using security personnel and surveillance technology that helps Chinese officials repress Uyghurs and others in the XUAR.”

The CECC report warned that it’s not just Chinese businesses that are contributing to the horrors in XUAR, but that companies outside of China also play a role, unwittingly or otherwise.

For example, “One investigation found that materials from firms using forced labor in the XUAR had entered the supply chains of major international clothing companies, including Adidas, H&M, Nike, and Patagonia.”

Within China companies such as Hangzhou Hikvision Digital Technology, SenseTime, Megvii, CloudWalk, Yitu, and Tiandy all reportedly sold technology to Chinese authorities for use in surveillance systems, which was then used “to surveil rights advocates and others the government views as threats.”

So, what does the Congressional report recommend that Congress and the president actually do about China with respect to it’s digital authoritarianism?

The CECC’s suggestions include, but are not limited to, the following:

At The Sociable, we’ve reported extensively on China over the past few months, and we have covered many topics that were included in the report.

Forced facial scanning of all citizens registering mobile phones, DNA phenotyping to profile an entire ethnic population for identification and detention, predictive policing by algorithm, massive surveillance, and censorship are just some of the many abuses Communist China is perpetrating against its own people.

That’s what China is doing within its own borders, but its international data, technology, and intellectual property theft also runs deep.

In fact the Communist regime is the single greatest counterintelligence threat to the United States, according to FBI Director Christopher Wray.

The Congressional report on China is out. It is now on the shoulders of Congress and the president to take action, should they choose.