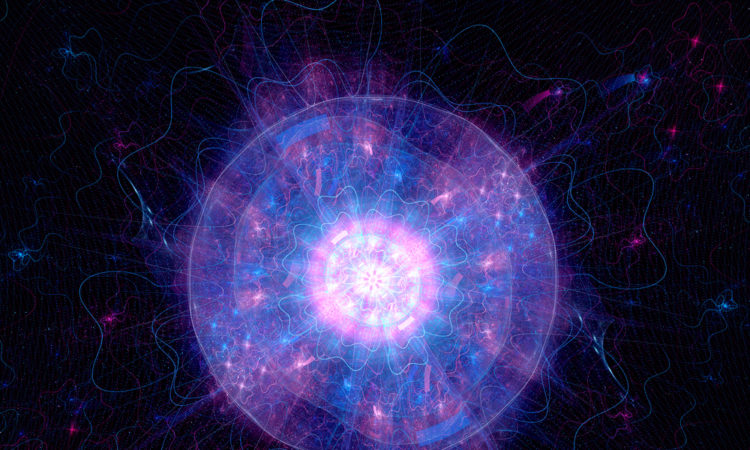 The White House is looking to make quantum technologies beneficial to society while aiming to better understand the cosmos through quantum information science (QIS).

On Wednesday, the White House launched the National Quantum Initiative portal and published its Quantum Frontiers report, outlining an eight-point strategy to leverage quantum technologies, engineering, and science to benefit society and a whole lot more.

What would take the most powerful supercomputer 10,000 years to compute, Google’s quantum computer was able to successfully complete in just 200 seconds!

The National Quantum Coordination Office today released the Quantum Frontiers Report, laying out 8 key research questions to tackle in the years ahead.

The report provides a roadmap for gov’t, industry, & academia to ensure U.S. leadership in quantum.?https://t.co/6ZurNnQd45 pic.twitter.com/hzbQOPq6JF

The White House report lists “Expanding Opportunities for Quantum Technologies to Benefit Society” as the very first “frontier area,” but if you are looking for real-world examples of quantum technologies benefiting society, the scientists haven’t quite nailed that one down yet as they are still figuring out how to unlock their full potential.

According to the report, a major area of inquiry for making progress is “discovering what is fundamentally possible with quantum technology.”

Advancements in quantum computing are making calculations in speeds that put modern supercomputers to the stone age while promising to bring about unbreakable encryption, revolutions in exotic materials, and the ability to simulate any process that occurs in nature.

For exploring and understanding the mysteries of the cosmos, Quantum Information Science “is a marvelous source of new perspectives on the mathematical and physical foundations of the universe,” according to the Quantum Frontiers report.

And by “using concepts from QIS and new applications of quantum simulation,” the White House is pushing scientists to “explore the limits of physical theory, from dark matter to quantum gravity; and to leverage precision measurement and many-body quantum systems to test the expectations of the standard model of particle physics, and search for phenomena beyond the current model.”

This new dedicated site will feature the latest updates & resources on the Admin’s wide-ranging quantum initiatives.

The possibilities of how quantum information science will change society are seemingly endless, but for now, scientists are trying to figure out just what they can actually do with this awesome technology, and the Quantum Frontiers report serves as broad jumping-off point for areas to explore.

Quantum technologies provide meaningful advantages over conventional classical methods, and according to the report, these include “elucidating where improvements can be gained over existing technologies by utilizing quantum phenomena to accomplish specific tasks; characterizing entirely new capabilities enabled by quantum phenomena that have no classical counterparts; and understanding fundamental advantages for quantum metrology and quantum computing that can be derived from quantum networking.”

Fair-teeming with tech jargon, the Quantum Frontiers report also points to the desire to build out a quantum internet by generating and distributing quantum entanglement.

“Progress in distributing entanglement has stimulated great interest in quantum networks as an enabling platform for quantum technologies. Interconnecting quantum devices by entangling qubits in separate modules may be a key pathway for scaling up quantum computers,” the report reads.

“Furthermore, distributing quantum information across spatially separated nodes is expanding the intellectual domain of quantum communication into the larger field of quantum networking.”

“Quantum engineering should be established as a new discipline or a sub-discipline in engineering schools which requires developing curricula and textbooks both at undergraduate and graduate levels,” the report reads.

“As new quantum information science-based technology (‘quantum technology’ for short) develops, the US will need a new type of profession that has not previously existed: the quantum engineer.”

The Quantum Frontiers Report was generated with feedback from the QIS research community, and the eight frontier areas identified by researchers will serve as “priorities for the government, private sector, and academia to explore in order to drive breakthrough R&D.”

Key to America’s success in leading the world in the quantum realm, according to the report, will be based on funding core research programs across the private sector, intelligence community, and defense agencies.