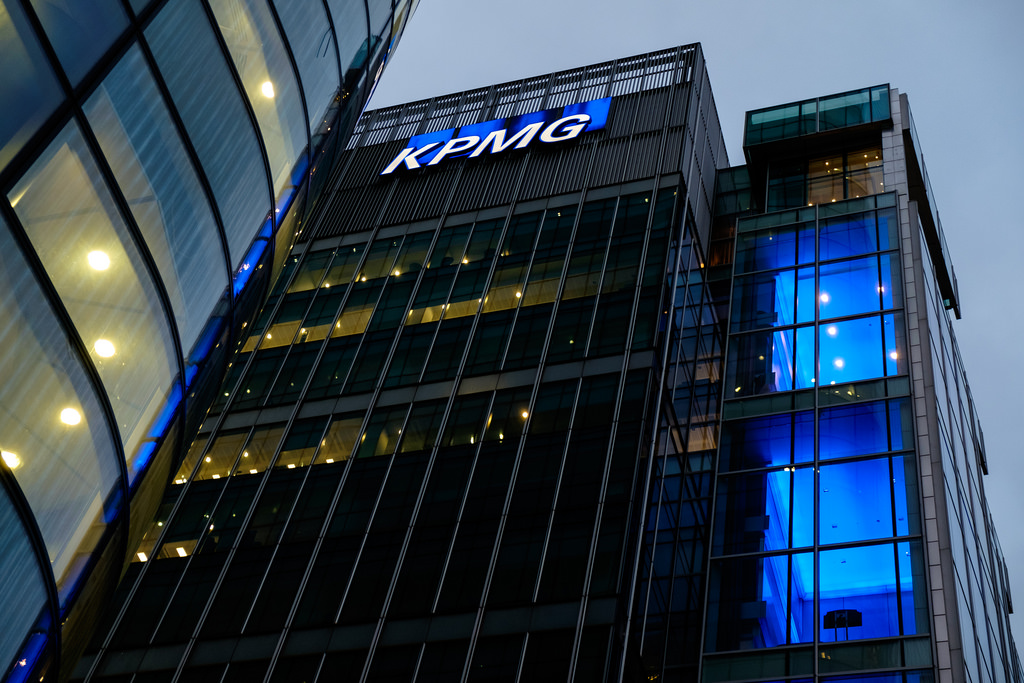 According to a study carried out by “Big Four” auditing and financial services company KPMG, business leaders in the tech space have great expectations for the use of blockchain technology.

The study was carried out by the well known financial services company’s US Blockchain Program Lead, Tegan Keele.  One of the main take-aways from the report is that technology executives hold the expectation that blockchain adoption will lead to improved business efficiency.

Twenty three percent of those surveyed believe that efficiency in terms of business processes can be improved through the implementation and application of blockchain technology.

Other highlights in terms of technology executives expectations as to the top benefits of blockchain adoption include product/service differentiation (12%), cost reductions (9%) an new business insights from incremental data (9%). 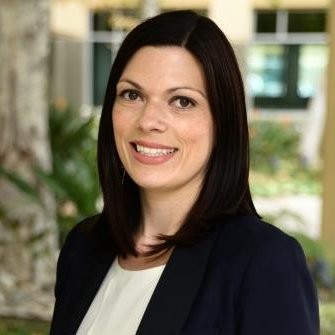 “I’m finding that our technology clients, in comparison to other industries, are even more excited about blockchain”

Keele indicated that in conversations with technology leaders, they “indicated that they want to continue doing what they’re doing – but better.  They’re examining ways to achieve core operational efficiency by improving current processes, while also saving on costs.”

With expansive distributed processes that necessitate exchanging data with numerous internal and external parties, blockchain is increasingly becoming recognized as a mechanism which can drive operational efficiencies.

Keele believes that 41% is a low number based upon her experience with KPMG portfolio clients, with many of them expressing the desire to implement blockchain technology:

“I’m finding that our technology clients, in comparison to other industries, are even more excited about blockchain and have been rapidly leaning into experimentation mode.”

Another significant piece of data to emerge from the report is the expectation amongst many technology executives that Internet of Things (IoT) related processes are likely to be disrupted by the technology.

Twenty-seven percent of respondents indicated a belief that blockchain will disrupt IoT related processes.  Otherwise, other respondents believe that trading (22%), reduced cyber risk (20%) and contracts (18%) would result in the greatest disruption via blockchain within the next three years.

Keele clarified that the technology executives that KPMG work with “are also exploring the convergence of IoT, AI [artificial intelligence] and blockchain to optimize the potential benefits these technologies provide”.

One particular distributed ledger technology (DLT) based project, IOTA, is well placed to effect such a change.  Whilst strictly speaking it is not a blockchain technology, it’s very closely related.  The Berlin based project has been geared specifically from inception towards the internet of things and the machine to machine economy.

In addition to outlining that blockchain technology can be used to trace and verify how IoT devices communicate, Keele also draws attention to the potential of the technology in providing a secure mechanism to protect the exchange of data.  IOTA will realize this potential later this year when its ‘Tangle’ network will be used to facilitate ‘over the air’ software updates for one of Volkswagen’s cars.

Application and adoption of blockchain technology is not without its challenges.  Survey participants also identified an unproven business case, technology complexity and lack of capital to fund new investments as issues that need to be overcome in the journey towards adoption.

Despite these difficulties, Keele clarifies that both KPMG itself and its clients have evolved in terms of their understanding of blockchain technology.  This is particularly the case in consideration of scenarios where the use of the technology is warranted as opposed to others where it is unsuitable.

She makes the case that “blockchain can be a value driver” for a tech company so long as an effective use case adoption strategy is utilized.

In it’s seventh year, the 2019 KPMG Technology Industry Innovation Survey includes responses from in excess of 740 global leaders from the tech sector.

Over 80 startups will strive for sustainability at Seedstars Summit