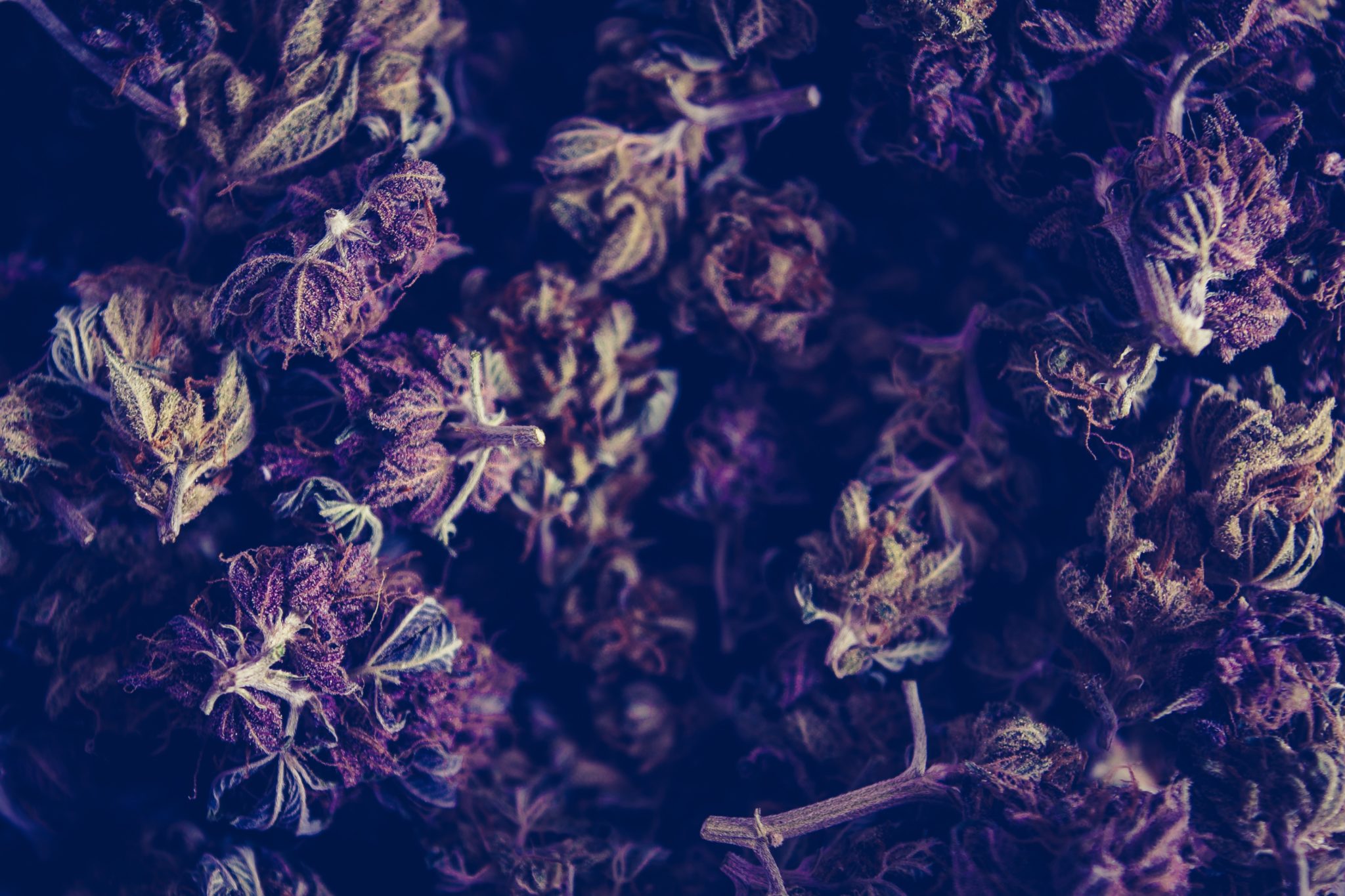 The US’ relationship with drugs has been complex and confusing to say the least, but cannabis, legal or not, is a contender for tackling the opioid epidemic.

We have seen the DEA portrayed as the “heroes” on shows like Narcos cracking down on Narco drug lords abroad. But the fixation on illegal drugs in the US has allowed prescription drugs to slip through the cracks, resulting in the overwhelming opioid epidemic that is currently consuming America, paired with a combination of other factors.

Every day, more than 115 Americans die after overdosing on opioids. This death toll isn’t just hurting the citizens suffering from addiction and their families but is also severely impacting the country financially. The Centers for Disease Control and Prevention estimates that the total “economic burden” of prescription opioid misuse alone in the United States is $78.5 billion a year, considering the costs of healthcare, lost productivity, addiction treatment, and criminal justice involvement.

Unfortunately, it appears the president has been less than helpful when dealing with the crisis. In his first State of the Union address, no clear policy proposals to combat this “public health emergency” were announced, only a promise to get “much tougher on drug dealers and pushers”; “get treatment for those in need”; and pass restrictive immigration reforms — declaring, without evidence, that building a border wall and ending “chain migration” would “support our response to the terrible crisis of opioid and drug addiction,” reports NYMag.

Ironically, it appears that an old enemy in the war on drugs, cannabis, has presented itself as a potential solution to help tackle this issue. In a new study published in the European Journal of Internal Medicine, researchers from Tikun Olam, the largest medical marijuana provider in Israel, explored the efficacy of cannabis for cancer patients. Incredibly, they discovered that marijuana could help stop opioid dependency before it starts, at least for cancer patients.

Despite cannabis’ troublesome history with US laws, since legalization, the drug has proven to be beneficial in other areas of society as well. A new study suggests that legalized cannabis may be reducing violence in states that border Mexico, which has seen a decrease of 13% and at even higher rates regarding homicide. What’s more, it’s not only states bordering with Mexico but also northern states such as Washington.

And the benefits have not gone unnoticed by those within the industry. Kurt Akers, CEO and Co-Founder of Kannatopia, a cannabis Social Network to connect, socialize, experience, share, learn and explore in a comfortable environment, believes cannabis can have a positive impact on society in numerous ways.

“Cannabis positively impacts part of our society in many ways that differ than the old school of thought in areas such as tax revenue for states or countries, jobs for more people, actually spending resources to fight hard drugs and epidemics like the opioid crisis we have in the United States,” said Akers.

“Cannabis also provides an alternative to those looking to avoid highly addictive substances, but still achieve a sense of relief. We are still in early stages of research, but anecdotal evidence over the last 1,000+ years is quite convincing.”

Clearly, cannabis can have a very positive impact on society in numerous ways. Let us hope that its legalization and responsible use can continue, helping cancer patients and crime rates in the process.