Successful, sophisticated and stoned: changing perceptions of cannabis in the professional world 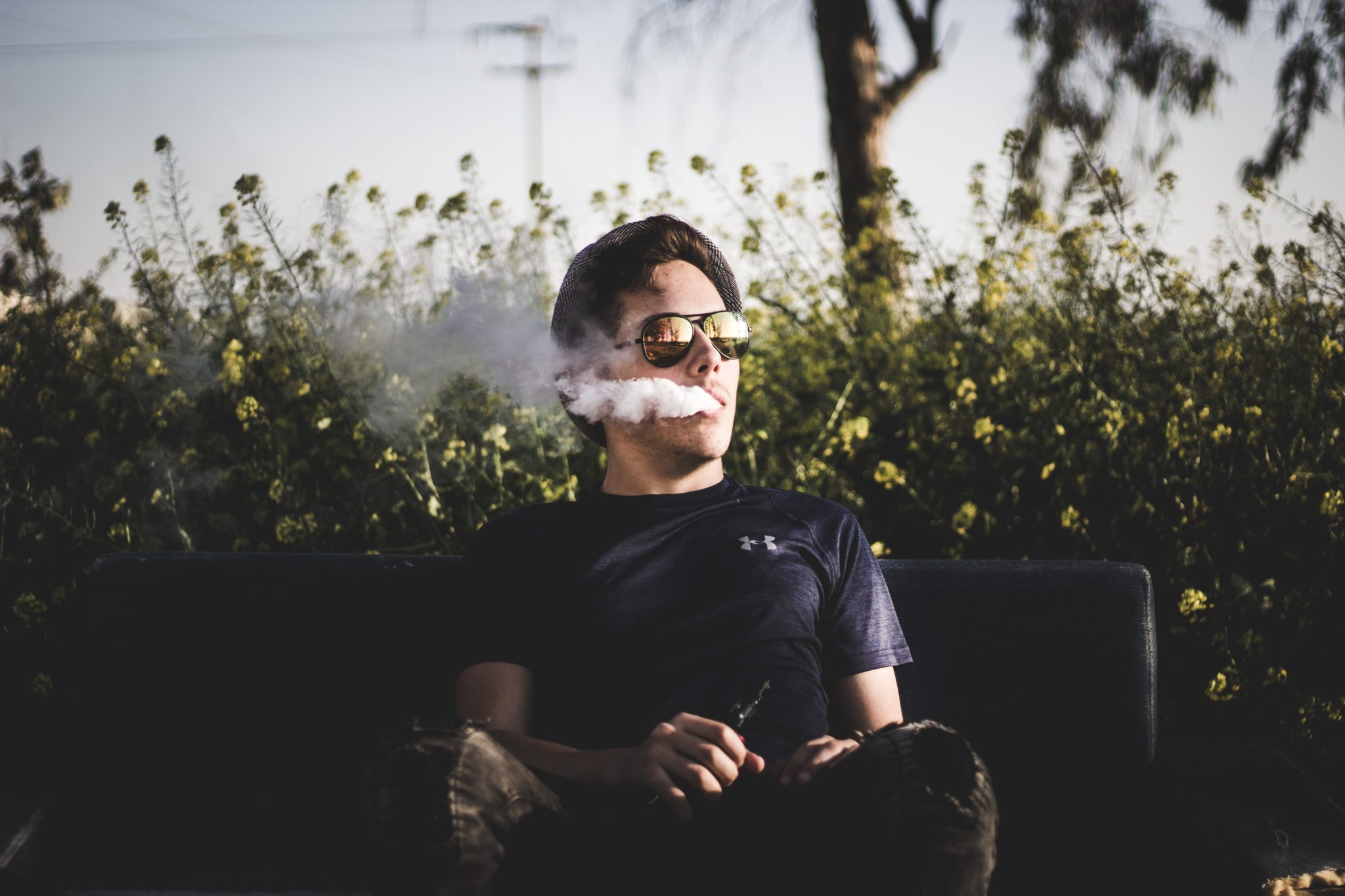 The US has always had a turbulent relationship with cannabis. The substance has often been portrayed as a villainous, addictive, mind-altering drug, with harrowing consequences if used even once, as the below video demonstrates.

However, as laws become more passive to the sale and possession of cannabis, so have the attitudes surrounding its use. For example, in 2014, Colorado launched a $2 million campaign known as Don’t Be a Lab Rat, in an attempt to discourage citizens from using cannabis.

The campaign presented adverts with human-sized rat cages set up in public places to show the horrific consequences of smoking marijuana. The campaign was a huge failure and was then replaced with a $5.7 million campaign titled Good to Know which aimed to raise awareness in order to teach kids how to use marijuana safely and responsibly.

The growing acceptance and legalization of cannabis has opened a window of opportunity for many budding entrepreneurs, a community well known for its creativity, passion and tech-savvy business skills. Startups in the cannabis industry are flourishing. From Uber for Cannabis to Cryptocurrencies for Cannabis, the entrepreneurial scene has exploded into the cannabis industry, bringing with it the innovation that is deeply entrenched in this community’s culture.

With all things considered, it is hardly surprising that many of these professionals and entrepreneurs are not only enabling cannabis sales but openly consuming it, much like traditional businessmen from the Don Draper era might enjoy a fine glass of whiskey at the end of the day.

This was recently brought to light in the popular SubReddit r/AskReddit/. One user posted the question, “Successful people who smoke weed, how often do you smoke, what is your career, and how much do you make?” Within less than 14 hours the thread received more than 240 comments, with users sharing their stories regarding their work, their salary and their use of cannabis.

Many users were direct and straight to the point. One user stated, “Smoke about a half oz a month, commercial real estate, made $120k last year.” Another said “About a gram a day, civil servant, $70k.”

One user from the San Fransico area stated, “I smoke from a one-hitter about once or thrice a week, depends on the week. Only at night post work. I’m a creative director in software sales and I clear about $300k which is barely middle class in the SF Bay Area.”

Along with another user from the Bay area who stated, “Electrical engineer at a fortune 500. Will hit 200k next year (bay [sic] area wage plus stock, so skewed higher because of the area). Usually 3-4 times a week before working out or to unwind from stressful work.”

And it’s not just business professionals but also highly educated academics. One users stated, “I have a PhD in environmental policy and management, I make around 50k/yr working for an environmental non-profit (in a very rural area, so this is a competitive salary here). I smoke pretty much daily, but just a little bit in the evening (more on Friday nights and weekends in general).”

Evidently, professionals who like to indulge in smoking cannabis are not an uncommon phenomenon. One entrepreneur which understand the paradigm shift taking place is Kurt Akers, CEO and Co-Founder of Kannatopia, a Cannabis Social Network to connect, socialize, experience, share, learn and explore in a comfortable environment.

“For decades, consumers of cannabis have been looked at differently, as cannabis continues to move into the legal and transparent light, we will continue to see a trend of social acceptance around cannabis consumption. It is about time that we have reached this tipping point and continue to see attitudes change for the better,” states Akers.

Another rising startup in the cannabis industry is PrestoDoctor, a unique company that offers the greatest privacy and convenience while still offering fully qualified medical marijuana recommendations. 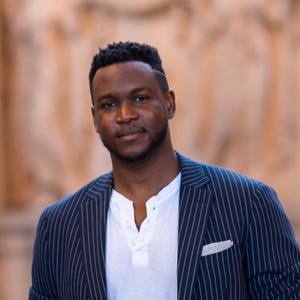 “It’s true that the attitudes towards cannabis are changing immensely – People are much more aware of the medical benefits of using cannabis on a regular basis, and how to integrate it into their daily routine,” said Rob Tankson, COO and Co-Founder of PrestoDoctor.

“Countless PrestoDoctor patients have noted being able to reduce their opioid intake because of access to medical marijuana. We still have a long way to go, but we’re on the right track. This is an exciting time for the cannabis industry,” he added.

As acceptance grows it is likely that we will see more professionals openly expressing an interest in cannabis consumption, especially as the entrepreneur community sinks its innovative teeth further into the lucrative industry.