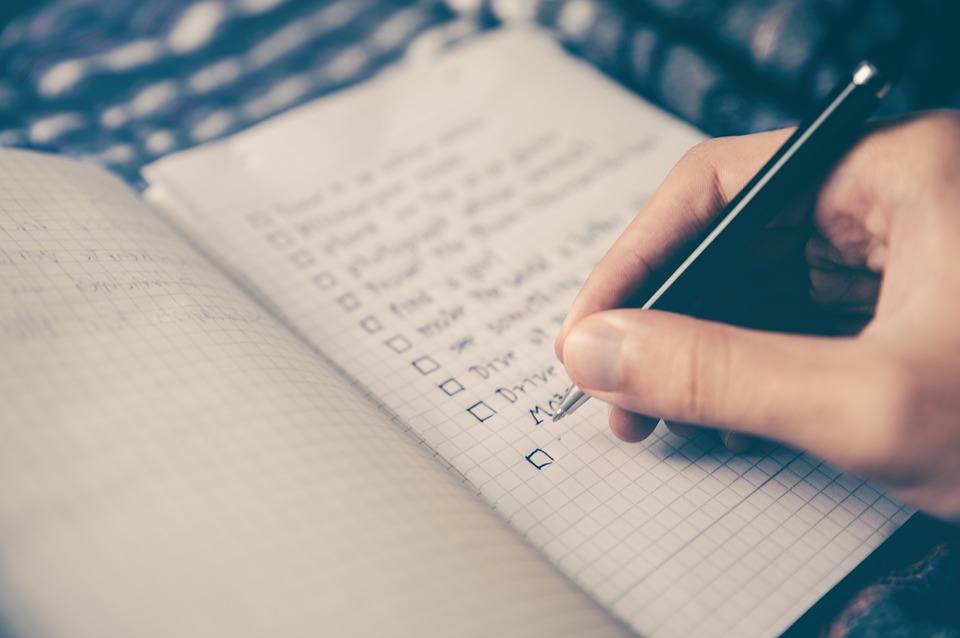 For some, falling asleep can happen as quickly as the lights go out. For others, it can be a nightly battle to alleviate the mind of worries, distractions and the constant narrator yammering away.

There is clear evidence to suggest that technology is not making the battle any easier. Blue light from screens decreasing our melatonin levels, messaging apps keeping us in constant communication and the irresistible selection of top Netflix shows constantly at our fingers at any given hour. Taking a step back from technology to fall into a deep slumber has never been harder.

To put these tasks to the test, 57 participants, aged 18 to 30, attended a sleep lab at 9PM on a weekday night, to engage in the study. They then filled out questionnaires about their general sleep habits and took basic medical tests. Following this, participants entered a soundproofed room and were hooked up to equipment used to objectively measure their sleep, and were told that lights out would be 10.30PM.

In one condition participants completed the first task, taking five minutes to record their activities of the day and the previous few days. The second group then engaged in the second task and spent five minutes writing a to-do list for the next day and following days to come.

Clearly writing down your upcoming responsibilities can provide a therapeutic release. We spoke with Julie Noyce, General manager of Bond, a company which lets you send handwritten notes from your phone or computer, who stated “Whether you’re writing a to-do list, keeping a gratitude or dream journal, or writing a note to someone who has helped you find joy or success, writing is one of the best ways to bring focus to the positive things in your life. Numerous studies report that this kind of purpose-driven behavior can reduce feelings of hopelessness as well as increase levels of optimism. It’s a simple thing that you can do to be happier, and make the people around you happier, too!”

In light of these finds, it might be a good idea to add that Netflix show you want to watch to your nightly to-do list and watch in the morning.