Chile is doubling-down on tech and entrepreneurship by granting visas within 15 days for foreigners looking to work in the country.

With the objective of advancing Chile’s tech sector while attracting foreign businesses and talent, Chilean President Michelle Bachelet announced the launch of “Visa Tech” at the International Investment Forum in Chile earlier this week.

The visa process for foreigners working in tech will be streamlined, and those who meet the requirements will be granted visas within 15 days.

“In this way we wish to continue moving forward so that more companies continue to consider Chile as their starting point in the region in a partnership where everybody wins,” said President Bachelet.

Chile is already a hot flocking point for startups, both foreign and domestic, looking to get off the ground in Latin America.

Chosen as the most Innovative Startup in Latin America for 2017 by Fast Company, government-backed incubator and accelerator Start-Up Chile is by far the most shining example of progress and innovation in Chile and will benefit greatly from the new tech visa.

But won’t the new visa process bring in an influx of foreigners that would compete with Chilean workers for jobs?

According to Start-Up Chile judge and Publicize COO Eddie Arrieta, the new tech visa will encourage both competition and camaraderie between Chileans and foreigners.

“Chile seems to be determined to expose and challenge its local talent by attracting international talent. This is a clear investment in the tech ecosystem — betting that the best innovations will win no matter where they come from,” said Arrieta.

Hiring talent is the number one challenge facing startups when in the field of software development, according to the latest report by Coding Sans.

In what was praised as a game-changer by  Nathan Lustig, Managing Partner at Magma Partners in Santiago, the new visa “will make it much easier for them to attract high-quality tech talent from around the world and retain that talent to power their ventures.” 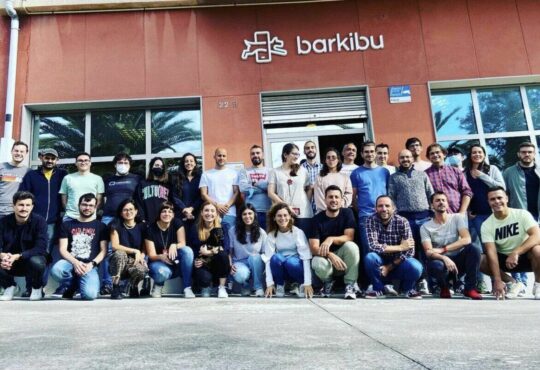 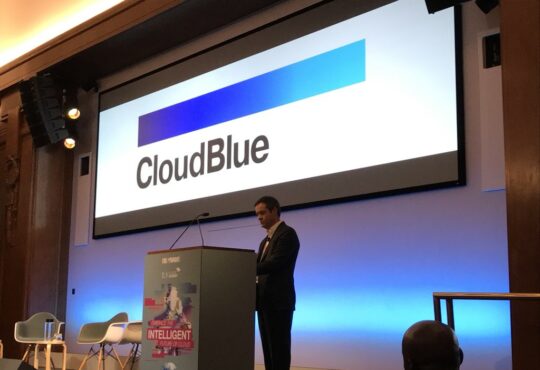 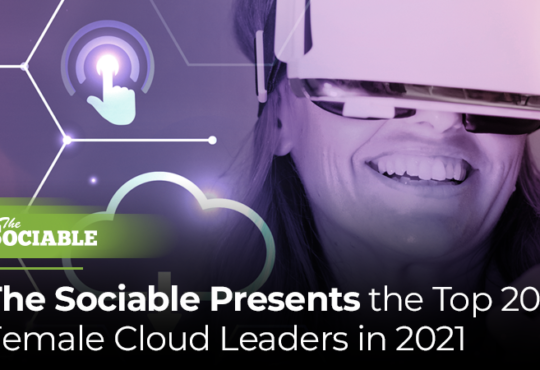