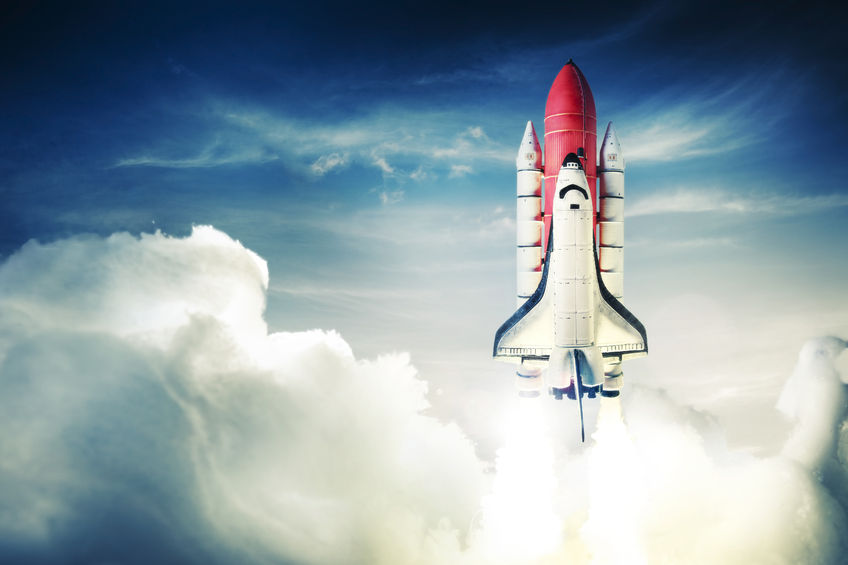 Looking back to 2013, there was a lot of negative feedback about success rates from accelerator programs, but the industry is now shifting to a more vertical approach.

While there are many successful accelerators that work with a wide range of different startups from many different industries, a more narrow approach that focuses on stronger mentorship and networking related to a specific niche is showing great promise.

Some of the more well known and most successful general accelerators include Y-Combinator, TechStars, and Latin America’s biggest, Start-up Chile.

According to Miklos Grof, head of product and business development at Gust and co-Founder of Fundacity, “Participating in an accelerator program specializing in your industry can be very valuable,” and, “Industry focused accelerators will often be founded by experienced entrepreneurs or specialists from within the industry, and will have built a mentorship network tied to that field.”

Take UpRamp for example. UpRamp has an accelerator that works exclusively with startups related to the cable and broadband industry. Although cable television is a relatively small niche in the grand scope of global startups, UpRamp’s Fiterator accelerator program just celebrated its first successful program with several graduates moving on to bigger and things.

Fiterator’s cohorts were not among those startups that went through an accelerator program only to be left high and dry without funding or a decent network — the latter being one of the “most valuable aspects of a startup accelerator,” according to Publicize PR managing editor George Chilton in Entrepreneur.

Tangible results like these are not always the case with more generalized, horizontal accelerators.

For example, Fiterator graduate Edgewater Wireless is now engaged with five MSOs  and is entering their first trial of WiFi3 (a revolutionary approach to WiFi based in high-performance silicon) in a large venue this month.

MediaHound, after graduating, is now launching a new movie discovery portal in partnership with a large European cable company, as well as another multi-operator deal with a scheduled March rollout.

VelociData, which improves user QoE in broadband, has one signed contract, a field pilot, two statements of work pilots with equipment installed, and several other projects.

Trinity Mobile Networks started their first Proof of Concept with an operator last week, and are collaborating on a handful of other engagements after going through Fiterator.

The teams attribute the success in the program to the high level mentors, the subject matter experts that shared incredible insights, the access they were given, the acceleration of Kyrio testing, and the openness of the industry as a whole to work with them.

According to Fast Company, “Hackathons, accelerators, and incubators have become part of the toolkit for companies, as leaders experiment with the right formula for systematically building agility into their operations.”

While not all accelerators produce the same results, choosing which program best suits a startup’s needs requires diligent consideration. Factors such as location, funding, networking, and specialization vs. generalization all play a key role in the decisions of an entrepreneur.

In the case of UpRamp’s Fiterator, a vertically focused accelerator has proven successful in the cable industry, and a big reason for its success was the valuable mentorship it was able to provide from networking the industry’s most insightful thinkers.

SpaceX to fly passengers around far side of moon, first human glimpse in 45 years