HomeScienceSpaceX to fly passengers around far side of moon, first human glimpse in 45 years
Science

SpaceX to fly passengers around far side of moon, first human glimpse in 45 years 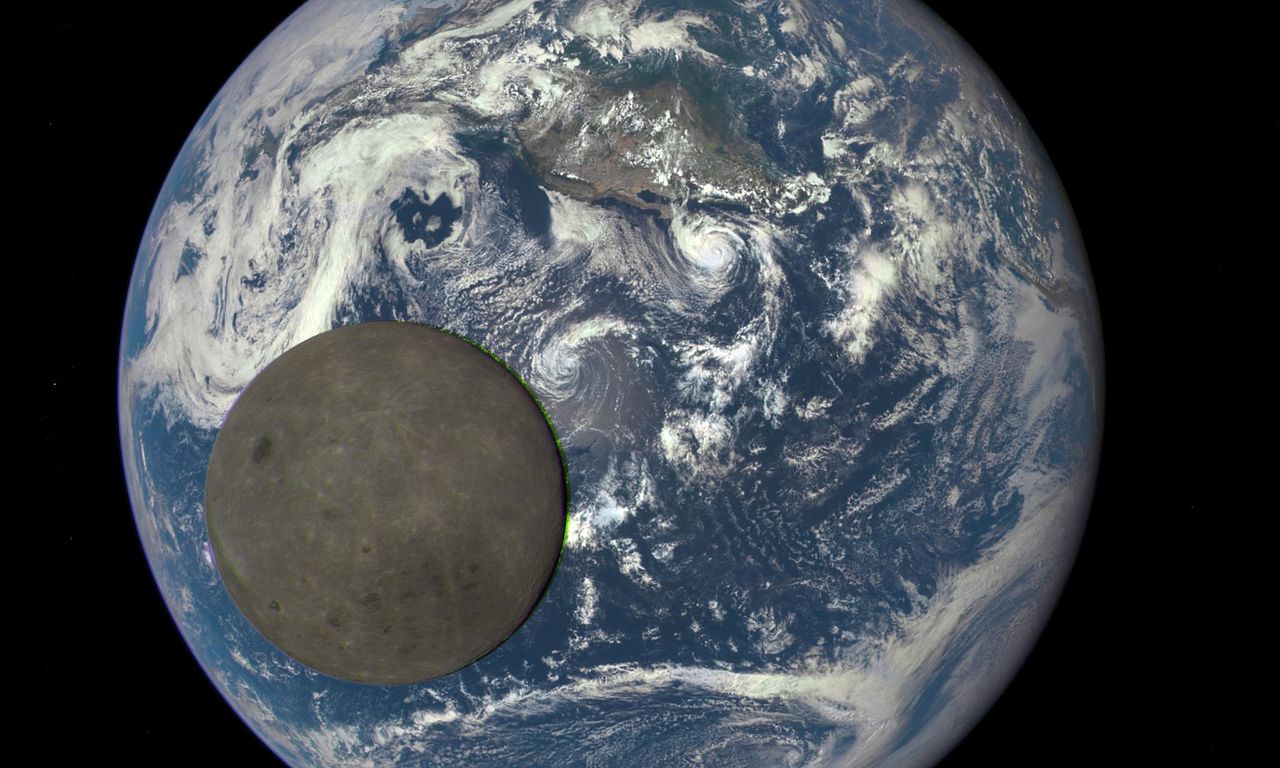 SpaceX will fly two private citizens around the far side of the moon, a region that hasn’t been seen by human eyes since 1972.

SpaceX announced it will send two citizen passengers around Earth’s satellite and back in a trip that should last about five days in late 2018.

The passengers who are to fly to the moon have not been named, nor has their nationalities been identified, but they have already made a “significant deposit,” so they must have considerable wealth.

If everything goes to plan for the scheduled November 2018 launch, it would coincide with the 50th anniversary of the Apollo 8 mission that first launched humans around the lunar body in 1968.

However, the mission date may be pushed back to early 2019 if NASA decides to take the first mission as government agency would have “priority” over the civilian passengers.

Lift-off will be from Kennedy Space Center’s historic Pad 39A near Cape Canaveral – the same launch pad used by the Apollo program for its lunar missions.

SpaceX has been working with NASA to resupply the International Space Station since 2012, and the two organizations have been working together in the quest for space exploration.

“We will work closely with SpaceX to ensure it safely meets the contractual obligations to return the launch of astronauts to U.S. soil and continue to successfully deliver supplies to the International Space Station,” wrote NASA communications officer Tabitha Thompson with media relations specialist Kathryn Hambleton.

SpaceX Founder Elon Musk has repeatedly stated his ultimate goal of colonizing Mars, and the moon mission is one such way in which he can not only stretch the Dragon rocket’s wings, but to also fund further space explorations.

He has already requested permission from the FCC to launch some 4,425 satellites that would beam Internet from space back to earth, and this would be another way of funding further expeditions.

I’ll see you on the dark side of the moon

Because the moon is tidally locked (meaning the same side always faces Earth), it was not until 1959 that the farside was first imaged by the Soviet Luna 3 spacecraft, according to NASA.

Taking into account the total number of manned missions that have circumnavigated the moon (that we know about), there have been an estimated 24 to 27 people who have actually seen the far side of the lunar surface with their own eyes.

Since the SpaceX mission will be to fly around our nearest celestial orb, it will be the first time humans will have set eyes upon the far side since the Apollo 17 mission in December of 1972. No earthling has been reported to have ever set foot upon the far side of the moon.

Designed from the beginning to carry humans, the Dragon spacecraft already has a long flight heritage. These missions will build upon that heritage, extending it to deep space mission operations, an important milestone as we work towards our ultimate goal of transporting humans to Mars, according to the SpaceX release.