SpaceX Internet satellites are a direct threat to price-hiking ISPs 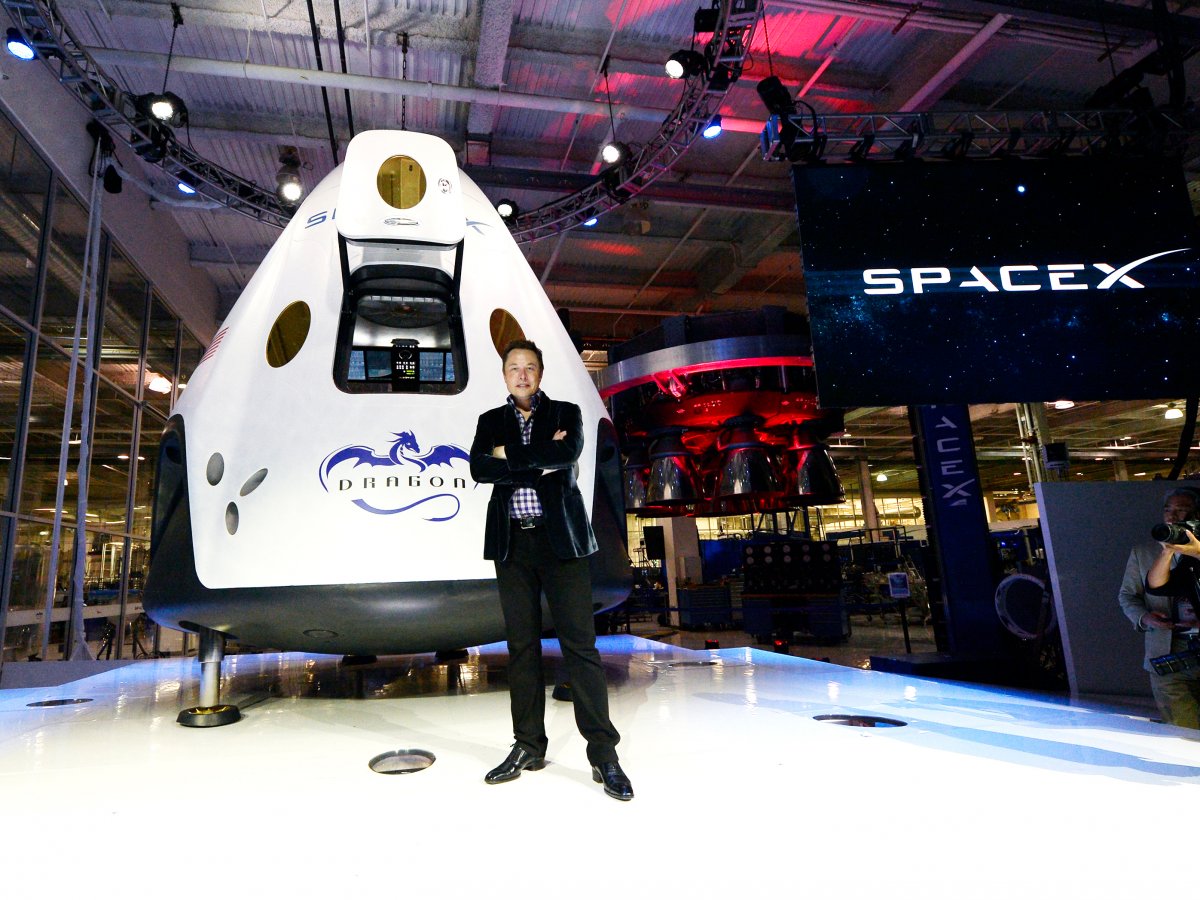 If Elon Musk’s SpaceX succeeds in beaming Internet from space, what will it mean for the future of price-hiking, data capping ISPs and even Mars colonization?

SpaceX has a simple mission — to enable humans to live on other planets, or, to get people to Mars! One of the many obstacles the company faces is how to fund such a groundbreaking, or more accurately, space-breaking expedition.

However, the need to come up with a creative way of funding manned missions to Mars may be a benefit to those of us still on Earth.

A report from The Wall Street Journal revealed last week that SpaceX showed losses in 2015, and in order to gain profits to finance the Mars missions Musk’s company is investing heavily in satellites to beam Internet from space.

Internet connectivity from SpaceX satellites are far from operational, but if they succeed, they will pose a direct threat to the existing broadband system on Earth, and this would be a great blow to Internet Service Providers (ISPs), who are already screwing people with rate hikes, bandwidth caps, and throttling.

Calculations based on Internet transit costs […] suggest an ISP cost per gigabyte is well below $0.01. Using the $10/50GB overage fee quickly becoming standard for broadband caps as a reference, that translates to a minimum 2000% markup on overage fees.

The cost of laying fiber optic cables and providing electricity are some of the reasons for why we pay to connect to the Internet, but Internet from space would assure connectivity across the remotest parts of planet that offer “greater speeds and lower latency than existing satellite networks,” according to Ars Tecnica.

That means SpaceX would be able to provide faster Internet traveling less distance and without the existing data caps that ISPs currently have in place, but what about pricing? Elon Musk’s Tesla cars use state-of-the-art technology and newer models are priced at around $68K – $135K, according to Auto Guide.

New technology is expensive, and this may be the case for providing Internet via space satellites, especially for the overhead, but if Musk wants to be able to finance space exploration missions to other planets, he must remain competitive in the markets. This incentive alone should allow SpaceX to give ISPs a run for their money and keep them in check, if not sink them entirely.

If Musk is successful with the launch of his Internet satellites, he will be one step closer to bringing not only humans to other planets, but the Internet as well.

Imagine if the first technology developed by humans on Mars were the Internet — that is if it’s the first time we’ve been there, and there is no such thing as a Secret Space Program.

One day, thousands of years from now, visitors to Mars may look upon the ruins of a lost civilization with a level of high technology since its inception. They would see the enigmatic remnants of our technology that appears suddenly and seemingly out of nowhere.

This is already true of ancient Egypt where the most monumental and megalithic technology was at its height at the very beginning, with a casual decline with the passing of millennia.

The real question is what will we do once we colonize other planets? What role will the Internet play on Mars? Will it be used for more galactic openness and connectivity, or will Mars already be bought and sold and become just another piece of real estate for the rich and powerful to hold a monopoly?

Will money even matter by then, or will our technology continue to grow, allowing for rapid advancement at a fraction of the cost?

What will become of Mars once we humans, “with our hydrogen bombs and our striped toothpaste,” set foot on the red planet?