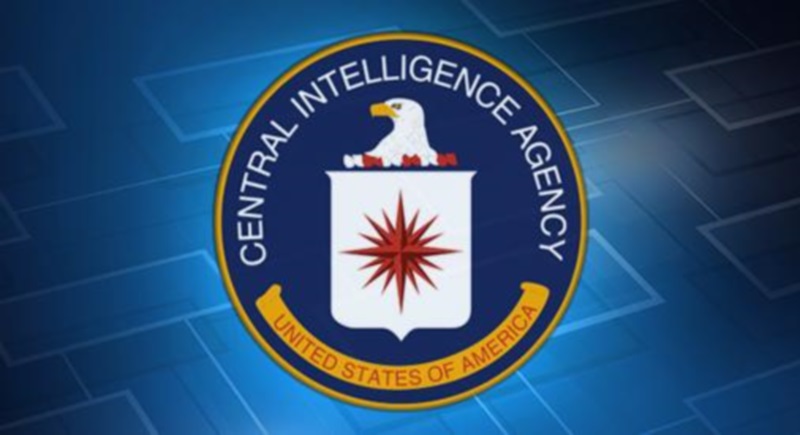 The CIA releases the largest collection of its declassified records online, but the documents go no further than the 1990s.

If you’ve ever wanted to know to the extent of US Government research into parapsychology, remote viewing, the Bay of Pigs, or interrogation practices, all of this is now available online as of Tuesday.

If you actually take the time to sift through the some 12 million pages of old Xeroxed typewriting with misaligned text and redaction, you may discover a treasure trove on American geopolitics, social unrest, the X-Files, and quite possibly the CIA’s countless coups d’etat that toppled democratically-elected leaders worldwide.

The CIA Records Search Tool (CREST) had previously only been available to those who visited the archives in Maryland in person, but have now been made available online.

According to the CIA announcement, “The CREST collection covers a myriad of topics, such as the early CIA history, the Cold War, Vietnam, the Berlin Tunnel project, the Korean War, and the U-2 reconnaissance aircraft. The documents also extensively address developments on terrorism, as well as worldwide military and economic issues.”

The declassification of 25-year-old records is mandated by Executive Order 13526, which requires agencies to review all such records categorized as permanent under the Federal Records Act for declassification.

Since there is a 25-year waiting period before documents become declassified, that’s a lot of time for anybody who would want to cover their tracks. Under the guise of National Security, the public will never know about what crimes were being committed, what cover-ups the government was involved in, and will not get a-hold of the “truth” on sensitive issues until the politicians are long-gone and out of office.

The year 2026 should prove to be an especially interesting year as that is when the documents on the 9/11 attacks should be made public. If the 9/11 Truth Commission’s report, along with ex-President Bush and ex-VP Cheney’s testimonies not sworn under oath, is any indication of the official report on the matter, it remains to be seen whether the declassified documents will paint a similar picture.

The release of the declassified documents comes three days before the United States sees a new regime change when President-elect Donald Trump is sworn in as the 45th POTUS.

And who knows? In 2041 we may finally understand what Pokemon GO was all about!

Who was the late German journalist who claimed CIA controlled European media?

SpaceX Internet satellites are a direct threat to price-hiking ISPs