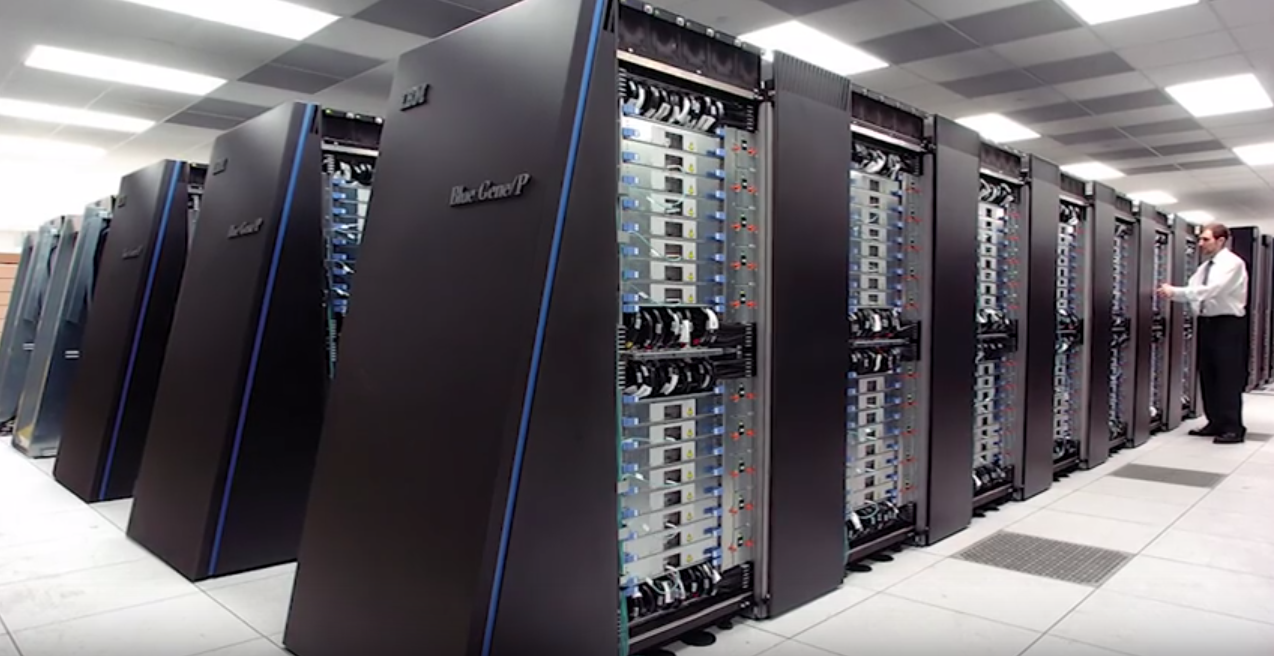 The CIA claims to be able to predict social unrest days before it happens thanks to powerful super computers dubbed Siren Servers by the father of Virtual Reality, Jaron Lanier.

CIA Deputy Director for Digital Innovation Andrew Hallman announced that the agency has beefed-up its “anticipatory intelligence” through the use of deep learning and machine learning servers that can process an incredible amount of data.

“We have, in some instances, been able to improve our forecast to the point of being able to anticipate the development of social unrest and societal instability some I think as near as three to five days out,” said Hallman on Tuesday at the Federal Tech event, Fedstival.

This Minority Report-type technology has been viewed skeptically by policymakers as the data crunching hasn’t been perfected, and if policy were to be enacted based on faulty data, the results could be disastrous. Iraq WMDs?

The CIA deputy director said that it was “much harder to convey confidence for the policymaker who may make an important decision from advanced analytics with deep learning algorithms.”

Computer science philosopher and author of “Who Owns the Future?” and “You are not a Gadget,” Jaron Lanier, coined the phrase “Siren Servers” to describe these types of giant computer networks that can crunch huge amounts of data.

Lanier’s siren server definition was conceived to describe how companies with the most powerful computers can gain wealth by collecting and processing free, unorganized data, and turning that around to make a profit, but the concept can apply to the intelligence community as well.

In certain sectors such as finance, it can be self-detrimental as in the case of the financial meltdown in 2007-2008. When a predictive system becomes too efficient, it undermines the very foundation upon which it stands.

If you’ve gathered enough wealth and your services are so efficient that their values skyrocket, but there’s no money left for anyone to afford them, then you’ve fallen victim to the seductive power of siren servers.

What will the CIA do with the new-found data?

Now that the CIA claims to be able to predict social unrest days in advance, there are some interesting theoretical possibilities that can come of this.

One is that the CIA’s siren servers will become so efficient that they will predict all social uprising and will be able to prevent it. If they are successful in doing that, there would be no need for the CIA as their technology could predict and prevent any societal upheavals, and the agency would be obsolete.

Another potential outcome would be that the CIA could use the data and not tell anyone, just like the finance sector did, and then make calculated decisions on whether or not to intervene in any socially distressing situation.

In the case of the CIA; however, whether the agency is being innocently seduced or is actively planning to use this data for its own self-sustaining benefit, one can only speculate.

Given the Intelligence Community’s track record for toppling governments, infiltrating the mainstream media, MK Ultra, and scanning hundreds of millions of private emails, that speculation becomes easier to justify.