HomeBusiness3 Eccentric Kickstarter campaigns that are thinking outside the box
Business

3 Eccentric Kickstarter campaigns that are thinking outside the box 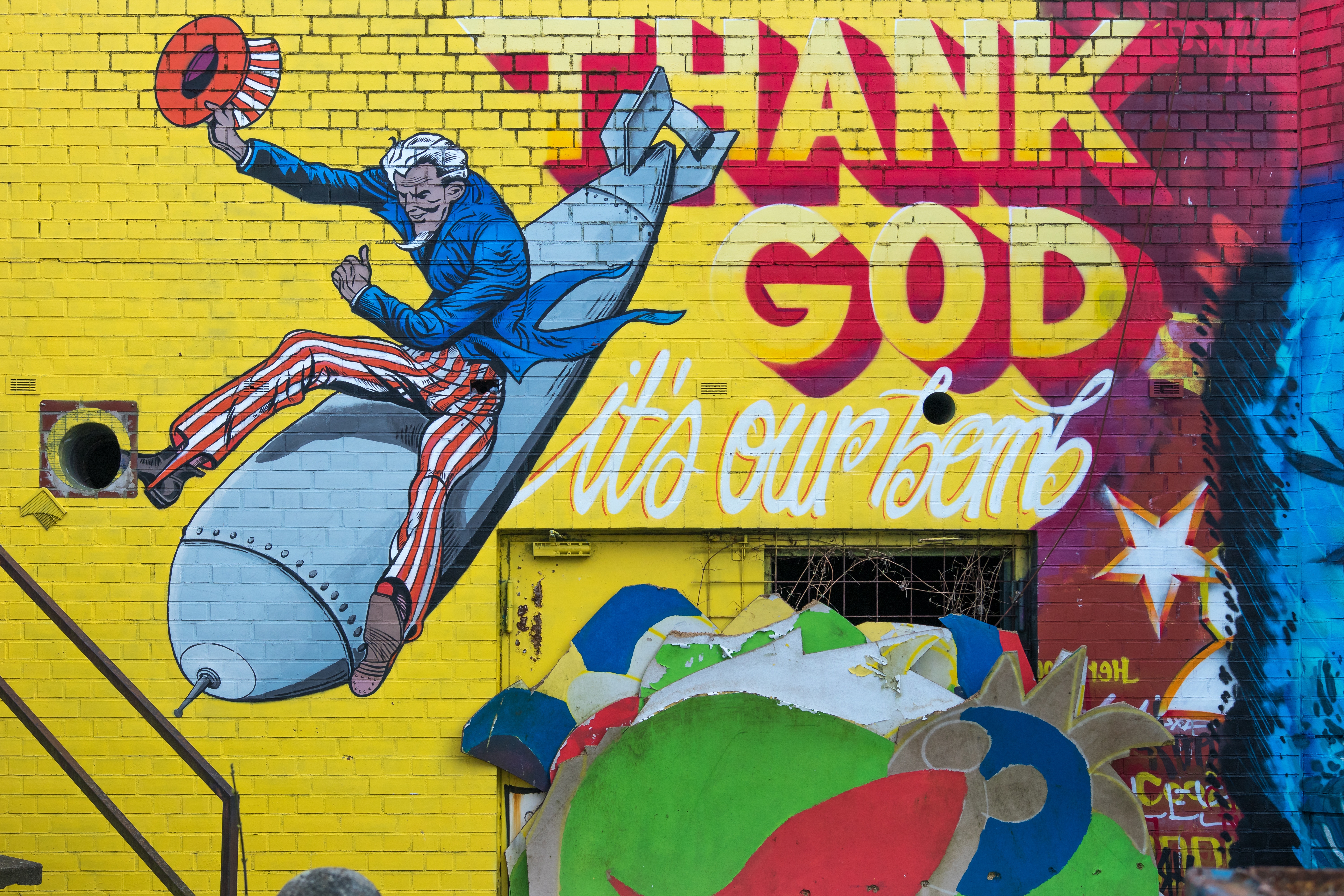 Racism is rampant across the USA and UK. North Korea is on the verge of triggering a nuclear apocalypse; and if that doesn’t kill us, the ice caps are melting at an alarming rate.

For filmmaker and writer Adam Reid, co-founder of Bodega, time-travelling Barack Obama and Joe Biden are that much needed hero team. Reid has recently launched a Kickstarter to make this dream a reality, hoping to create a pilot episode as a proof of concept for the animated series.

The campaign currently has $74,375 from 833 backers pledged toward their $100,000 goal. The show will see the pair transformed into their younger years, travelling through time and fighting the world’s problems in a constant battle against Donald Trump, the show’s villain.

While this might seem like the craziest Kickstarter campaign you have ever heard, the internet is full of mad ideas—ideas that people are willing to pay to see come to life. Here are a couple more for your enjoyment.

This entry is less crazy mad and more insanely beautiful due to its exquisite design and the pure genius behind its creation. The table was created by Bruce Shapiro, who has used incredible technology to design a table with an ever-changing automated tabletop sand pattern, as this Kickstarter video demonstrates. This hypnotic design is incredibly captivating and has also gained an impressive level of support. The table has received $1,924,018 from 1,992 backers, which is even more impressive considering it began with a $50,000 goal.

Shapiro drew inspiration by an ancient tale from Greek mythology. In this legend Sisyphus, king of Ephyra, was punished for his deceitfulness by being condemned to roll a boulder up a mountain for all eternity.

“What you see is a fully functional table with a thin layer of sand under its glass top. Under the table is a two-motor robot—the ‘Sisbot’—that moves a magnet which pulls a steel ball through the sand. The motors are controlled by a small Raspberry Pi computer which plays a set of path files, much like a music player plays an audio file. Sisyphus has no on/off switch; you simply plug it in and it automatically calibrates itself, loads a default playlist of paths, and begins playing,” Shapiro explains on the project’s Kickstarter page.

Depending on your love for cats, you might also consider this insanely beautiful—or perhaps just insane. However, the world is full of cat lovers, many willing to dish out their hard earned cash for their furry friends. Probably no Kickstarter campaign highlights this more than LICKI. This tongue-like brush is used almost in the form of a real tongue, enabling cat owners to give their felines a thorough brush.

The process may sound and look crazy—probably because it is—but the product has proven to be incredibly successful: 2,022 backers have given it $52,179 in pledges, dwarfing its original goal of $36,500. Moreover, the product has also featured on well known sites, shows and newspapers such as The Tonight Show with Jimmy Fallon, Mashable and The Huffington Post.