Action sports are continuing to take tech in their own direction 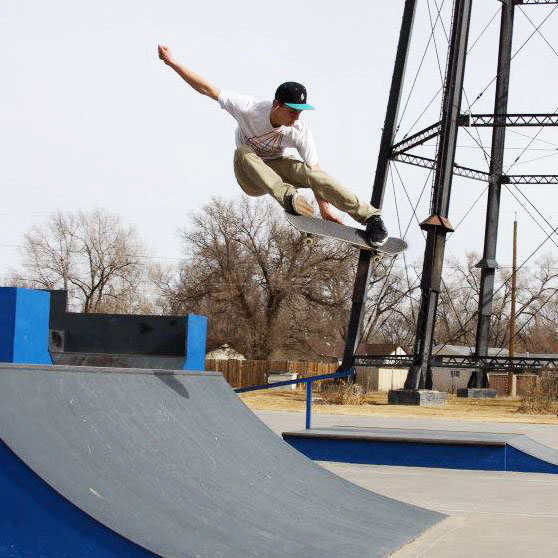 Action sports have always been early adopters of new tech. Quick to capitalize on YouTube, Instagram, Facebook and the like, sponsorship deals often hinge on an extreme sports athletes’ ability to capture and share goosebump inducing pictures and videos of their incredible stunts.

Despite action sport’s affinity for new tech, they have been swimming hard in the opposite direction of technologies trend towards “all in one” devices. As people increasingly turn to their smartphone to solve: calls, texts, time, pictures, videos, scheduling, email…extreme sports have been separating things out. GoPro has been at the forefront of this for as long as tech and action sports have been together, but it’s not just that, there are even specialized social media platforms for action sports pictures and videos like Shrick– where instead of sifting through random pictures and videos like other social sharing platforms, Shrick is exclusively action sports coverage.

At first, I couldn’t really work out why. With technology as a whole tending to condense things, I assumed GoPro was going to fall by the wayside eventually because it was defying the ground rules. And I seemed to be right as last year the company announced some pretty poor results. But that dip isn’t necessarily continuing, the company recently announced they were fighting back with the company introducing their QuikStories app.

The idea behind QuickStories is to make it easy to turn haphazardly shot footage, into a shareable video and series of pictures. Many are still skeptical but I think it may be based on a simple misunderstanding of the niche market GoPro serves.

Your average Joe with their feet firmly on the ground isn’t going to lug a GoPro around with them when they’ve already got increasingly impressive cameras on their smartphones. It’s just another clunky thing to have in your pocket, to remember to take with you, to charge up and then remember not to lose.

But for action sports, as far as I can tell the benefits of a GoPro are fairly simple: if you’re going skateboarding or surfing or skiing or BMXing or whatever it might be, your already taking plenty kit with you. It’s not like your main concern at that point is trying to take less equipment. I’d go so far as to say I’d be keen to leave my phone behind if possible because it’s just likely to get broken, whereas a GoPro is built to withstand this stuff.

So it’s easy to be confused about why action sports trend in a different direction to the rest of the tech market, but that’s because there’s a very simple idea we’re all overlooking. GoPro might not sell their equipment to everyone, but for the niche market that uses them, they are probably going to continue being the main stay, at least till a serious competitor comes along.

3 Eccentric Kickstarter campaigns that are thinking outside the box