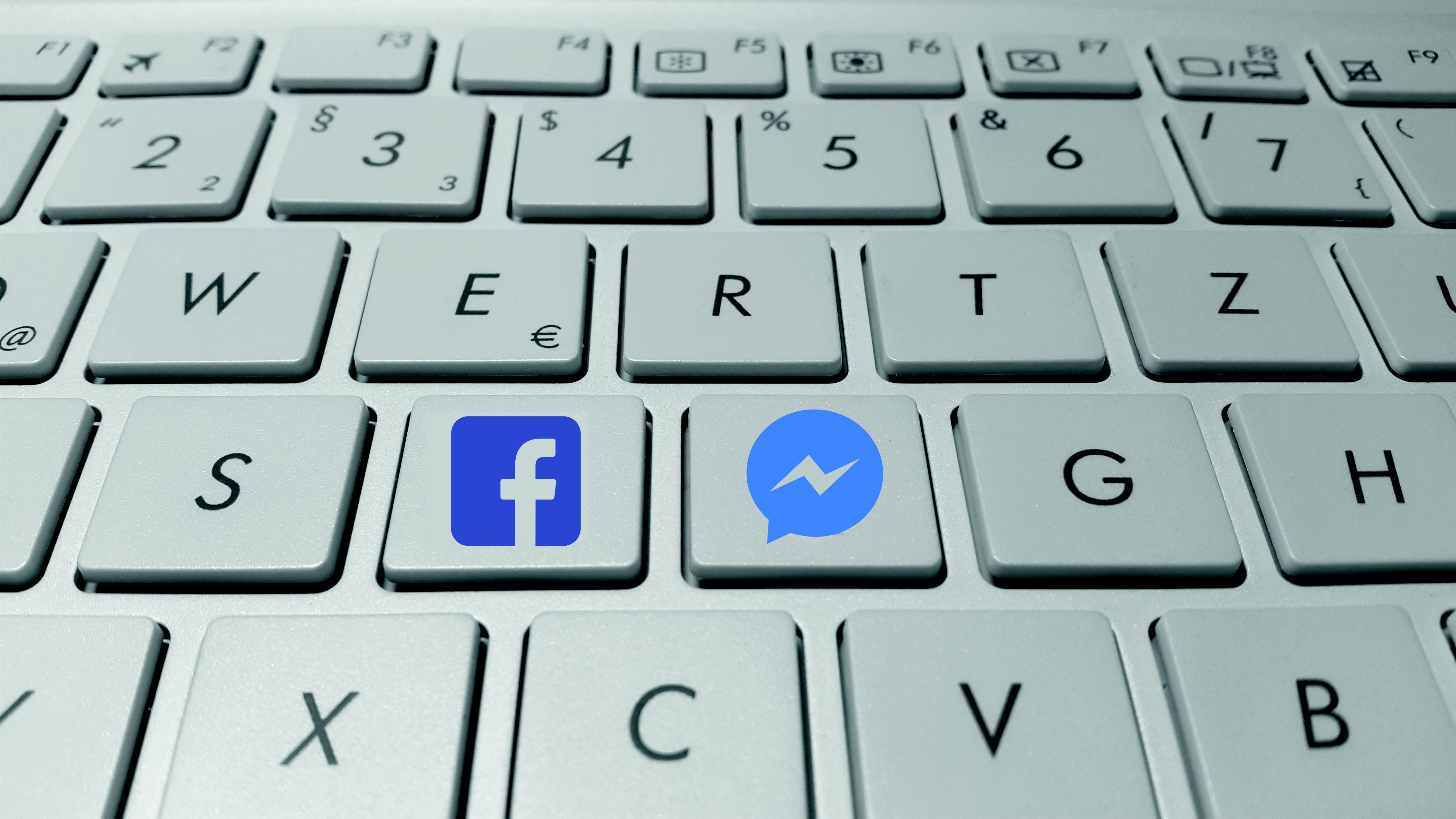 Facebook opened a new training centre in Brazil on Monday, offering free coding courses, career guidance, entrepreneur training and digital marketing workshops for 7,400 Brazilians in its first year. The move is the latest in Facebook’s attempts to expand its influence to all corners of the world.

In the beginning of 2017, Facebook, in collaboration with Station F, the world’s largest startup hub, launched its biggest accelerator program, dubbed Start-up Garage at Station F, in Paris. While the news was nothing groundbreaking, most interesting was the criteria of startups accepted by Facebook into the program; it seems they could all be used to further involve Facebook in people’s lives.

Spending a few seconds on the program’s “about” page, one can immediately see where Facebook is heading with the program.

Unfortunately, the program that promises access to brand new offices, as well as freedom to use all of Facebook’s tools, has closed its applications as its first batch is set to start in September. However, the page has announced some of the startups that have been accepted for their accelerator program.

The most intriguing is Chekk.me, a startup that works on creating a unique online identity for its users. While it allows users to control which personal information gets imported into their new identity platform – adding to the existing information on every Facebook user profile – it could potentially lead to Facebook attempting to become the hub for all personal information. If the concept is integrated into the Facebook platform, it could potentially replace the current national ID systems used around the world.

Now, imagine you’re walking around your hometown and your phone vibrates because Facebook is notifying you that you’re 200 metres away from your favorite pizza place. This logical progression of the social media platform could be achieved if Mapstr gets adopted by Facebook. The startup lets users create their own map of the city by marking their places of interest, be it restaurants, governmental institution, or sports grounds. “Are you hungry? Vinny’s pizza is just around the corner” is exactly the kind of notification that could result from such a collaboration.

With Facebook wanting to be involved in all our daily activities, the integration of Karos also makes total sense. The app learns your daily habits and updates you with current carpooling opportunities towards your desired destinations, locking onto location-driven data. “Going to work? Tap to catch a ride” seems like a sensible introduction to the service. While it will add to Facebook’s geo tracking data on its users, it might even help improve the clunky Facebook Maps.

“Have you done your 100 pushups for the morning?” is another notification we can expect from the blue logo app if The Fabulous becomes a part of Facebook. The app customizes daily health routines based on medical data. While it seems like just another fitness app, the program collects data from any source you allow it to. Now think about all of the habits that show on your Facebook profile, ranging from pictures taken during the activities, or simply relying on the hobby pages that you liked.

Lastly, in the spirit of “connecting people”, Welcome to the Jungle fits in perfectly. The app works on finding the perfect working space for people with similar interests. “Need a place to finish your report? There’s a working space for you 100m from your current location”.

While a larger number of startups were announced to join the program, the aforementioned businesses are just a few examples of how they could all later evolve into the Facebook platform.

Facebook has long attempted to monopolize control over our online existence, and the accelerator program sure emphasizes their direction. The program hasn’t started yet, but I’m curious as to what it will yield and what the next batch has to offer. 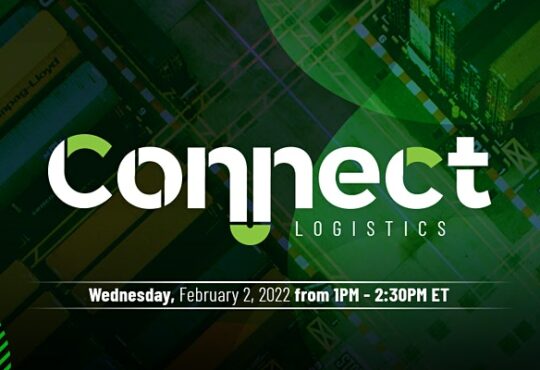