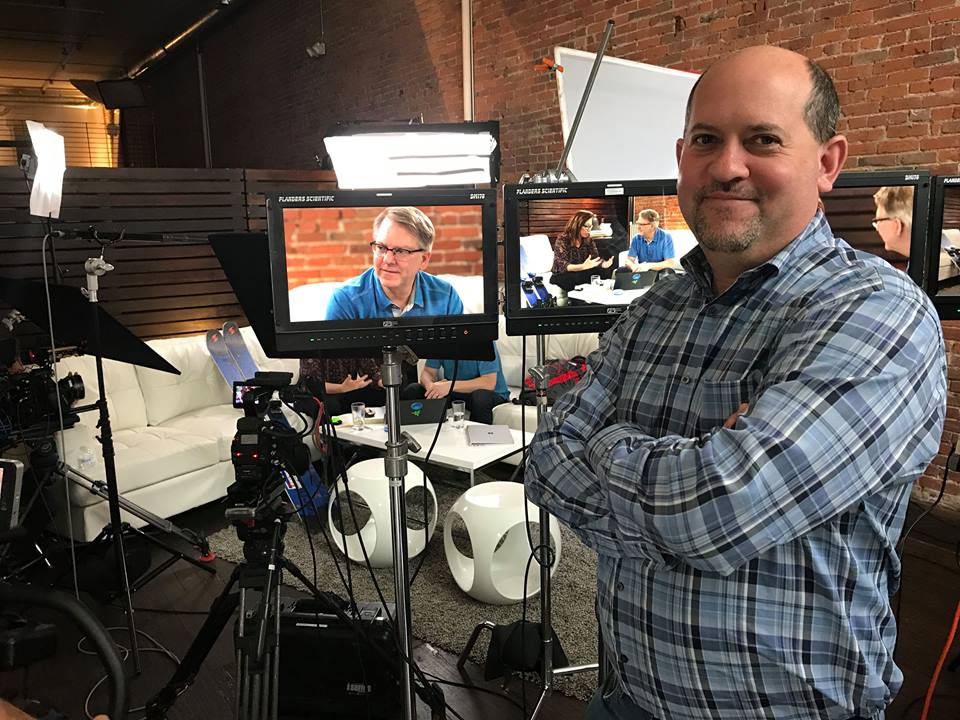 Dave Mendlen, Microsoft General Manager and Executive Producer of the Decoded Show (Hosted by John Shewchuck), will be flying in to Palo Alto for a fireside chat with Dea Wilson, CEO at Lifograph.

Mendlen will fly in from Seattle just to share his stories with the Lifograph community on Wednesday, May 16 at 5:45PM at Procopio in Palo Alto, California.

The Microsoft general manager has built and managed multi-billion dollar software businesses and is a sought-after speaker and commentator on TV and media, as well as a contributor to various startup accelerators and publications, including The Next Web.

He will be chatting with the “Wiki of People” founder, Dea Wilson. Dubbed “Ms. Silicon Valley,” Dea is what people call a “super-connector,” her expansive network including the “Who’s Who” in startups, venture capital, technology, and entertainment.

She is a serial entrepreneur and Managing Director at Silicon Valley Incubator. She is also an Angel Investor at the Wharton Alumni Angels and Tech Angels, her investment interest being in consumer, mobile and SaaS startups.

Wilson is a big supporter of female founders and investors and currently leads a community of almost 1,000 women leaders and entrepreneurs.

Ms. Silicon Valley has been a guest speaker at numerous events and conferences and she has also been featured and interviewed in many media publications.

The Sociable caught up with Mendlen a year ago for an hour-long webinar on Digital Transformation.

One thing that Dave believes in strongly, echoing the words of Microsoft CEO Satya Nadella, is that conversations will be the new platform. Instead of typing on a computer keyboard or swiping your finger on a mobile device, interactive conversations between you the user and bots will be the platform of the future.

“We think conversations are going to be the new platform.”

“This idea that you’ll be able to have conversations back-and-forth with a piece of software that will be able to help make decisions for you and with you will be a critical component of the next generation of computing,” says Mendlen.

One of the technologies that Mr. Dave Mendlen was most excited about when we chatted was Mixed Reality — something that he believed would become more mainstream on the not-too-distant horizon.

“The problem with Virtual Reality,” according to Mendlen, “is that it doesn’t know about your physical reality, so it’s very easy for you to wander around and walk into walls or to trip or hurt yourself.”

That is a problem Microsoft is trying to fix with Mixed Reality and one that should be on display at Microsoft Build 2017  — how to make the experience safer with technology that understands proximity by making Virtual Reality look like your real world.

For the fireside chat, drinks and Chinese food dinner will be provided.