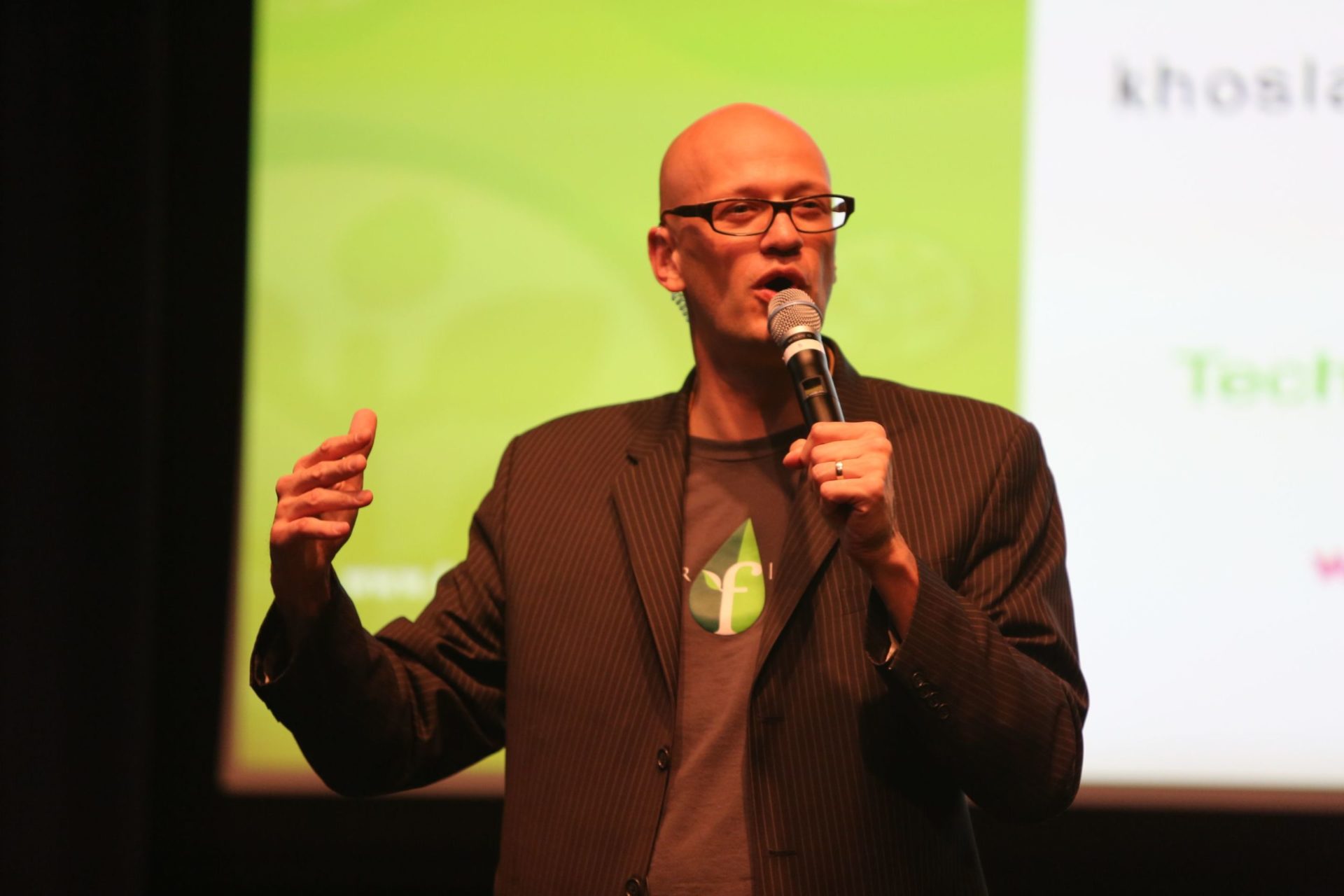 Founder Institute’s flagship Silicon Valley program will be conducted 100% virtually for the first time in its over 10 year history, according to a recent company statement.

Due to restrictions brought on by the COVID-19 outbreak, the accelerator decided at the end of April to move the program completely online and will be holding virtual office hours with aspiring entrepreneurs to select its latest cohort.

“Where there is disruption in the world, that’s where entrepreneurs live,” said Founder Institute co-founder Jonathan Greechan in a recent video in which he discusses COVID-19 and its impact on the entrepreneurial community. He went on to explain that times of great change are the best moments for entrepreneurs to look ahead and build the future.

With the change, Founder Institute’s call for applications will be expanded outside of the over 185 cities in which the accelerator currently operates around the world for the first time.

According to the statement, entrepreneurs in “cities where FI is not operating” will be able to “work with our management team and top Silicon Valley mentors from the comfort of their home.” Thus, going virtual is further expanding the reach of the world’s largest early-stage company accelerator.

Helming this unique virtual program will be the top brass at Founder Institute’s Silicon Valley headquarters, including: 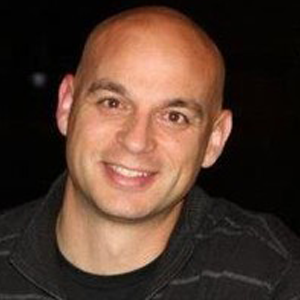 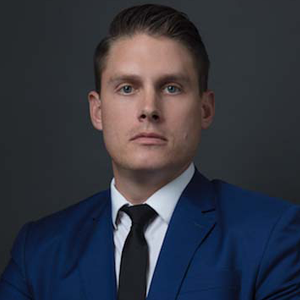 Ryan Micheletti, Head of Global Operations at Founder Institute and co-founder of the Vet-Tech Accelerator 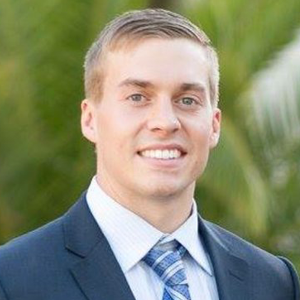 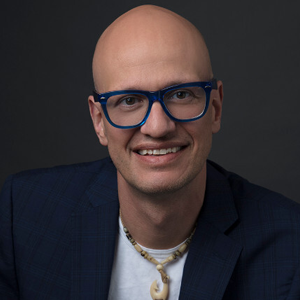 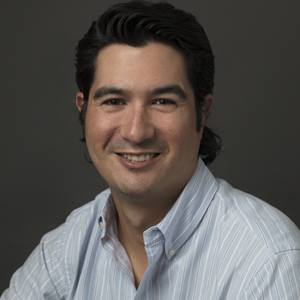 Entrepreneurs participating in the program will also have access to FI’s vast network of startup mentors from a variety of industries and professional backgrounds.

Some mentors of note include: 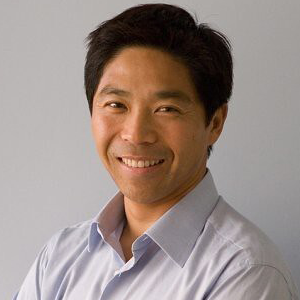 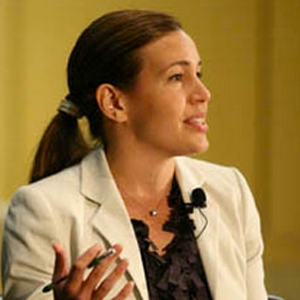 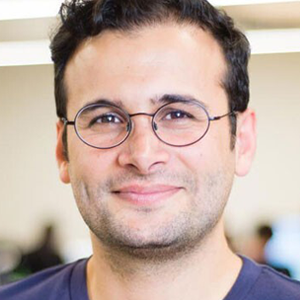 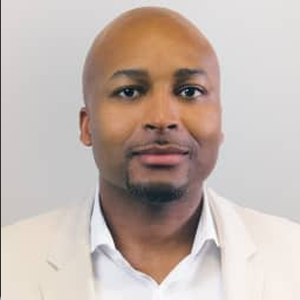 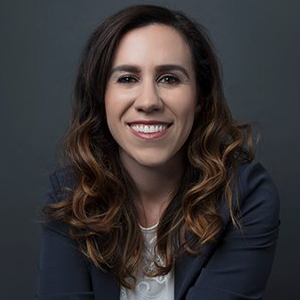 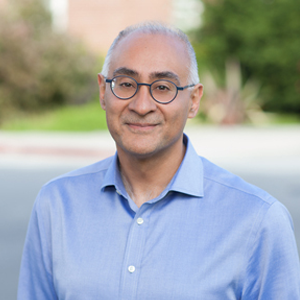 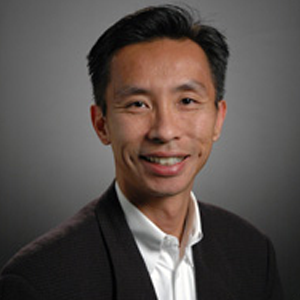 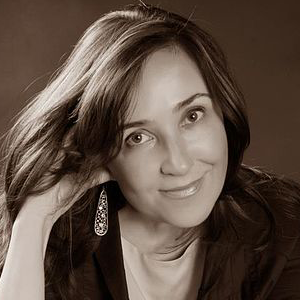 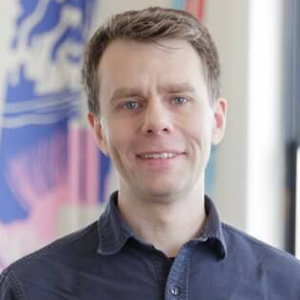 In announcing its move to an all-virtual format, Founder Institute joins a growing list of technology accelerators and events that are pivoting their strategies to adapt to social distancing rules implemented to slow the spread of the novel coronavirus.

Earlier in April, Intel Ignite, Intel’s accelerator program in Tel Aviv, Israel announced it would be moving to an online format as did Y Combinator, one of the most renowned startup accelerators in Silicon Valley.

And online publisher TechCrunch unveiled plans for a “Digital Startup Alley Package,” a virtual exhibition for companies at its flagship Disrupt conference which currently looks like it will be held in-person with additional online experiences.

The outbreak is even spurring the launch of accelerator programs by companies who hadn’t previously conducted them.

For example, Boston’s NextView Ventures, a venture capital firm that’s made 135 investments since its founding in 2010, announced the launch of its first virtual accelerator program in late April.

As the COVID-19 outbreak and its economic fallout continue to reshape how companies do business across the world, entrepreneurs and the startup community are quickly adapting and finding solutions to problems — a trait that has classified entrepreneurs for as long as they’ve existed.

As Mr. Greechan, Founder Institute’s co-founder, said in his video, it’s time for entrepreneurs to “look at that change, see where the world is going, and start to basically build the future.”