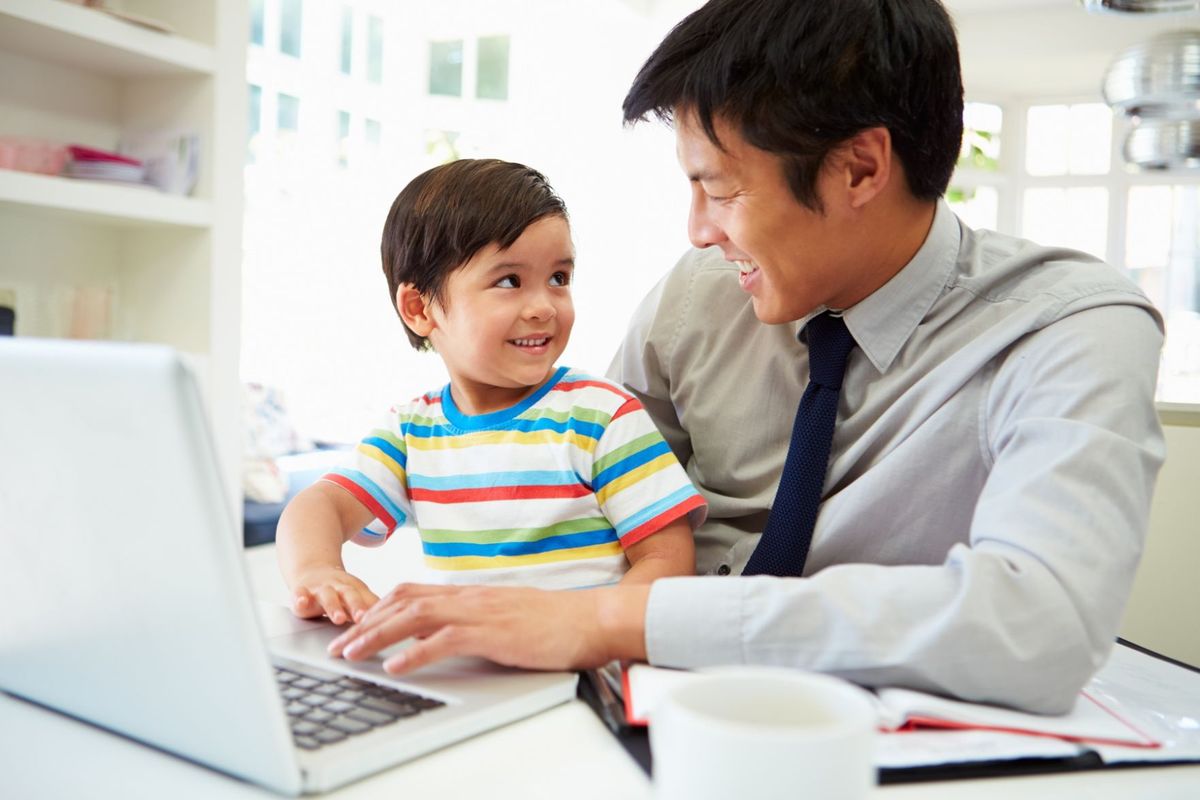 Working demographics have changed over the last 30 years and as a result, challenges on working families are more intense. Family units are smaller, equally busy social networks of friends and neighbors are less present and more people are living longer with chronic and serious illness.

The problem of worker exhaustion has been well discussed, as employers begin to grasp the dire consequences of physical fatigue from long hours being compounded by the pressures of out of work commitments. No one said that working, raising kids and looking after family members as they get older would be easy, but with 59% of families describing their daily life as “overwhelming”, it appears this is less of a problem and more of an epidemic.

All this makes it harder to deal with the challenges of covering child, elder and illness care while focusing with demands at work. So with potentially half of their workforce struggling with the pressure of work and family commitments, how can enterprises of all sizes – not only huge corporations – take steps to provide real support for their workers?

A bird’s eye view of dependents in the US

A recent Wall Street Journal article argues that employees across the board are struggling with exhaustion due to longer working hours, and being constantly tied to the workplace by smartphones. For workers with at-home commitments such as dependent children or ill or elderly relatives, the pressures are pushing many to breaking point.

Working demographics are changing, especially in regards to gender roles. Women now make up 47% of the total workforce, a huge jump from 38% in 1970. More than 40% of mothers are the sole or primary earners for the household, and there are more single mothers than ever, 65% of whom work while raising their kids. Today across married and single parent families alike, all parents are working in roughly 60% of households, up from 40% in 1965.

But it’s not only workers with children who are affected. The senior age group is now for the first time the largest in terms of size and percent of the population in the US and by 2015, those aged 50 and older will represent 45% of the US population. As a result, more and more families have dependant elderly relatives at home, who require varying levels of assistance, and the numbers are only going to increase over the next couple of decades.

According to the AARP Public Policy Institute, nearly 40 million Americans provided unpaid care to an adult in the last year. Susan Reinhard, Senior Vice President and Director of the AARP, stated that the US is “facing a caregiving cliff” because of its aging population. According to research by AARP, 63% of working caregivers said they were in fair or poor health and that caregiving made their health worse, thus increasing the costs of their own health care.

Traditional responses by corporations and why they don’t work

It used to be that work and life were separate domains and it was almost taboo to discuss anything personal in the office, but nowadays at-home demands are naturally spilling into the workplace. If half the staff contracted an illness or were injured at work, measures would be taken to improve conditions. So what has been done to combat the issue of worker exhaustion?

Smart employers figured out that when an employee’s personal or family-related issue comes up, it greatly impacts the bottom line of the company. The effect on workers runs much deeper than the economic cost of care or medical treatment; it also leads to high stress levels and fatigue.

Over the last decade it has become popular for enterprises to paint a picture of themselves as modern and forward thinking, by offering ‘perks’ to employees such as child care, gym membership, spa days and massages.

So why were employees not making use of the benefits offered to them? Assessing the situation, enterprises discovered that workers with dependents simply don’t have enough hours in the day. While day care benefits for workers with young children may have helped lighten the load, elder care and catering to the needs of school aged children were effectively ignored.

For workers with dependents at home the real issue is being able to deal with the unpredictable but essential issues which arise during the workweek. Whether it be an ill kid who needs to stay at home from school or an elderly relative who needs an urgent doctor’s appointment, companies need to offer flexibility and perks which can really offer a helping hand.

Established companies such as Mercedes Benz USA and Biogen Idec offer employees use of concierge services, which can assist in anything from booking holidays, arranging babysitters, dog-sitters or any other online tasks, saving employees on average 2.6 hours for each request made to the concierge service. As reported in the New York Times, personal concierge services have yet to become popular in the United States, but they are quite common in some European countries.

A recent Washington Post article highlights how the Stanford Department of Emergency Medicine is offering medical professionals–who have notoriously gruelling work schedules plus the need to juggle family commitments– “timebanking” wellbeing packages designed to reduce the strain in their home lives. As part of the scheme, medical professionals can “bank” hours they spend doing extra tasks and overtime, and then use the credits to receive services such as meal or grocery deliveries, housecleaning, babysitting, elderly care, movie tickets, handyman services or dry cleaning pickup.

“This gives me more bandwidth at work,” says Greg Gilbert, a divorced doctor with young children, in an interview with the Washington Post “And because I can hang out with my kids and not be exhausted all the time, I’m able to be the kind of parent I’d always hoped to be.”

The reason the concierge and timebanking examples are effective is because they cater to the unexpected challenges that life throws at us. However, instead of offering services which help employees with unexpected strains, enterprises of all sizes should build these services into operational planning and have “in-house” contingencies in place to deal with these problems when they inevitably arise.

Parents and carers who work need support which re-equilibrates their work-life balance. This could be in the form of on-call nannies or carers who can help employees at short notice, contracted concierge services to do small but essential tasks, or temporary workers who can cover shifts on short notice.

If steps are not taken to offer assistance which people can really take advantage of, we are at risk of millions of workers needing to quit their jobs due to family commitments. According to Sheryl Sandberg’s “Lean-in” angle – many more women will be forced to grudgingly jump off the career ladder due to necessities at home. If we want diversity in our organisations, we need to address not only the  issues within the workplaces, but the balancing act that forces too many to just give up. Enterprises often view these as isolated incidents, when they should be viewed as a concerning growing trend.

Dr Alexandra Greenhill is the CEO cofounder of myBestHelper, a web and mobile service that helps families find much needed solutions for child, elder and illness care.

Virtual & Augmented Reality: The next gold rush of tech industry?

Free Skype calls in Japan & Ecuador but what about the rest of the world?