Free Skype calls in Japan & Ecuador but what about the rest of the world? 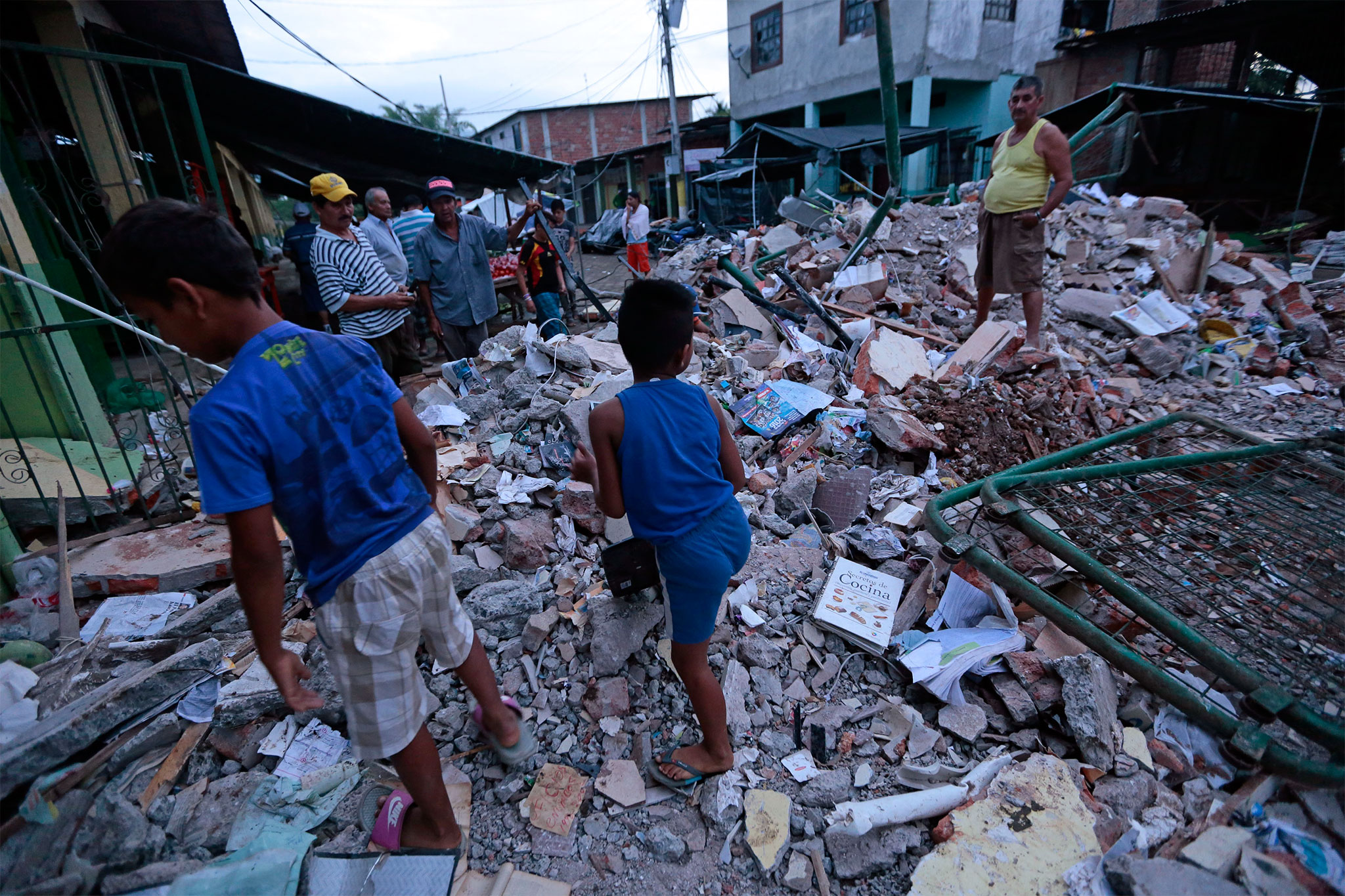 Skype has temporarily offered free calls to and from mobiles and landlines in Ecuador and Japan as a means to connect friends and families who have been affected by massive earthquakes.

Although the Microsoft-owned communications platform did not specify the amount of days it would grant free access to domestic and international calls to and from the affected countries, it did say that it would be available “for the next few days.”

“Our thoughts are with everyone affected by the earthquake. We hope this helps you reach loved ones, friends and colleagues in Ecuador,” read one blog post, while another for Japan stated, “At this time, we know that getting in touch with friends, family and colleagues in Japan is vitally important. So, with immediate effect we are making all domestic and international calls to landlines and mobiles in Japan free of charge for the next few days.”

But why stop there?

It is all good and well to offer free services for a couple of days to help people communicate with loved ones; however, it is the selection process that is most concerning. Why does Microsoft throw all its support in regions where people are suffering from natural disasters but turn a blind-eye to man-made devastation – including terrorism?

The answer most likely dwells in the realm of media attention.

Allowing free calls for those in Japan and Ecuador is a noble act, but if you want to begin fixing the world’s problems, where do you start? Goods and services do not come freely, and in a world where money talks, it is a difficult task to pick and choose who needs what type of benefits, let alone being aware of all the overwhelming horror that continues to plague humanity on this planet as a whole.

When news is being thrust in your face around the clock, it is hard to overlook what is being presented. Whether it is an attack in Paris or Brussels, or an earthquake in Ecuador or Japan, the news is being ingrained into our psyches, and the reaction is one of outrage, sympathy, and support.

However, we are only being spoon-fed bits of information that have deemed newsworthy by only a handful of major news outlets that control the majority of the worldwide press.

That is why you will not see social media profile pictures with the colors of Nigeria’s flag, nor will you learn that in January 86 men, women, and children were burned alive in the African country where more than half a million people are displaced. Another suicide attack on a refugee camp in February claimed the lives of some 70 people, but the media has taken a back door to these reports. The list of human atrocities, if it could ever be compiled, is seemingly limitless.

Until the value of human life is recognized as equal throughout the globe, we will continue to hear reports on how we should think, feel, and react to maladies in certain parts the world while the media offers us only silence on the rest.

SEO lessons from the most successful social media campaigns