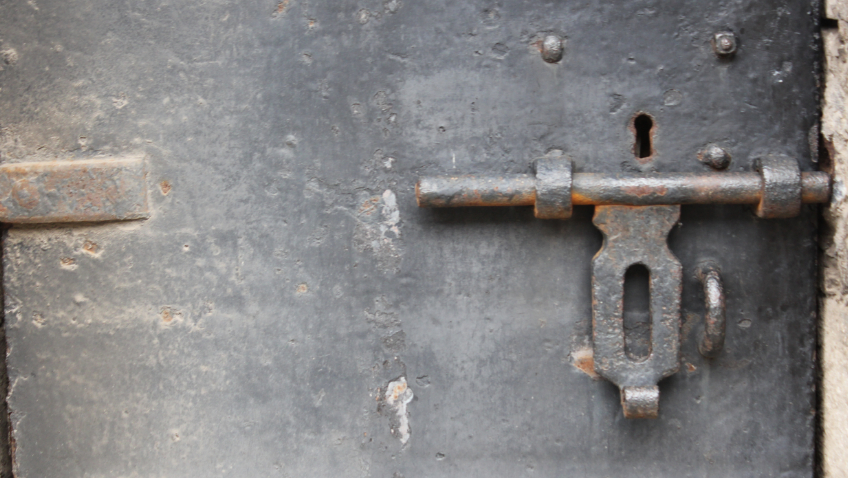 One Irish start-up has plans to save the world’s online retailers billions of dollars each year, by using social data to prevent online fraud.

Trustev (@trustev | Facebook) has developed a system that analyses users’ social data to perform the digital equivalent of a credit check to see if a person attempting to complete a transaction online is genuine (think of it as a useful version of Klout).

While the solution is eloquent in its simplicity the problem is anything but simple; online fraud is expensive, this we know, but what isn’t commonly known is just how expensive.  According to JP Morgan, in 2011 the full cost of online fraud, in terms of revenue loss, was estimated at $3.4 billion (€2.52 billion | £2.15 billion) in the US and Canada alone.  And that’s just for the desktop web; the figures for the mobile web are virtually unknown.

Globally, online fraud could be costing as much as €20 billion.

We spoke to the company’s Chief Marketing Officer, Donal Cahalane, about users’ privacy, how it works, and why it’s needed. Donal explains that it’s about putting existing social data to use to help everyone involved in the online transaction process.

We look at the facts and data behind the activity, not the content itself, so the user’s privacy is maintained at all times. Our goal at Trustev is to eliminate the ability of people to set up fake accounts for malicious and fraudulent purposes.”

But can social data really be that useful?

“At its most simple level, fraud prevention is all about access to data so you can check facts. Traditionally these were ‘real world’ facts like postal address, phone number, bank details etc.

The reality is that as more and more of peoples’ activity moves online, the accuracy of this information becomes weaker and weaker – people have access to PO box numbers, move homes often, phone numbers are disposable, paper bank statements are now a thing of the past.

On the other hand, the volume of social data that people are generating has skyrocketed. Sadly so far, the only use for the majority of this data has been as a way to target advertising at consumers.

How does Trustev work? Who is its target market?

“Trustev is a real time, online identity verification platform that uses social data to help verify a person is who they say they are online. We’re built primarily to help online merchants of all levels know exactly who they are dealing with. How it works from a user perspective is very simple; as you shop online, when you come to the checkout process, you’re simply asked to confirm your identity using a social network – so far we support Facebook, Twitter or LinkedIn, with three more to rule out in the next few months. That’s it. There’s no extra information, no slow down in the process.

The magic happens behind the scenes; our system reaches out to your social network and analyses multiple data points that it’s been allowed access. Our interest is solely in the patterns behind the data, we don’t look at the information itself which would be of little value to us.

Using proprietary, patent pending algorithms and machine learning we can score different data points and activities and produce, what we refer to as a Trustev score. This score can then be measured off against benchmarks that we’ve developed over time to green light a transaction, flag it for manual inspection, or, in certain cases, refuse the transaction.

A simple example of the sort of data decisions Trustev’s scoring system takes is the email address that you use to sign up for the social network. We can distinguish between different types of email and different domains; a work email address will score higher than a hotmail address, an email alias that’s a real name will score higher than one that’s simple a handle or gibberish. This is just one tiny part of the analysis that goes into generating a particular users Trustev score.

Is it true to say there is an increasingly important reputation economy online?

The reason that Trustev can even exist at this point in time is due to the fact that we’ve now moved into an era where people put value on their online identities. In addition, there’s a simple truth that more and more of the online platform are now building their platforms in a way that ensures information accuracy e.g. real life naming, email checks etc. This is increasingly necessary as platforms look to make revenues based on people’s information, simply put; they need accuracy in their information in order to convince advertisers to pay up.

Trustev is a different sort of animal; it’s the first platform in the world that uses someone’s social data for something that benefits them, other than a site that simply uses that information for marketing, advertising or selling to them. In fact our whole platform is built from the ground up with a user’s privacy in mind. We provide a cool option where after logging in using Trustev once, we can securely store your information and automatically pre-populate that information the next time you visit any site that’s Trustev enabled which is particularly handy on mobile devices.

Where do you see the industry going in the next five years?

“We think it’s a really exciting time to be in this game, the volume of online ecommerce is increasing dramatically, and last year’s €750 billion [in online transactions] will be over a trillion in two year’s time. At the same time the rate of fraud is growing even faster so we feel ideally placed to help our customers reduce and avoid as much as possible.

We’re also hoping to bring our free offering (less than 150 transactions) to as many small businesses as possible, most of whom have little or no fraud protection at the moment. We’re engaged with partners in Europe and the United States on projects of mutual benefit and we genuinely feel that the whole anti-fraud space is wide open to massive disruption.

For years and years people have simply built new layers on the back of existing technology which has resulted in massive bureaucracy and unworkable systems. We’ve wiped the slate clean, built from scratch and created a truly innovate fraud solution for a socially interconnected world.

Trustev might just be the right solution at the right time. Writing in their 2012 Online Fraud review JP Morgan says that 57% of merchants plan on adding automated system to help identify online fraudsters before they inflict financial harm on a company’s bank account.

Google+’s very basic photo analytics can be quite useful