At $1.465 billion, this year’s Cyber Monday was a record breaking day for online sales 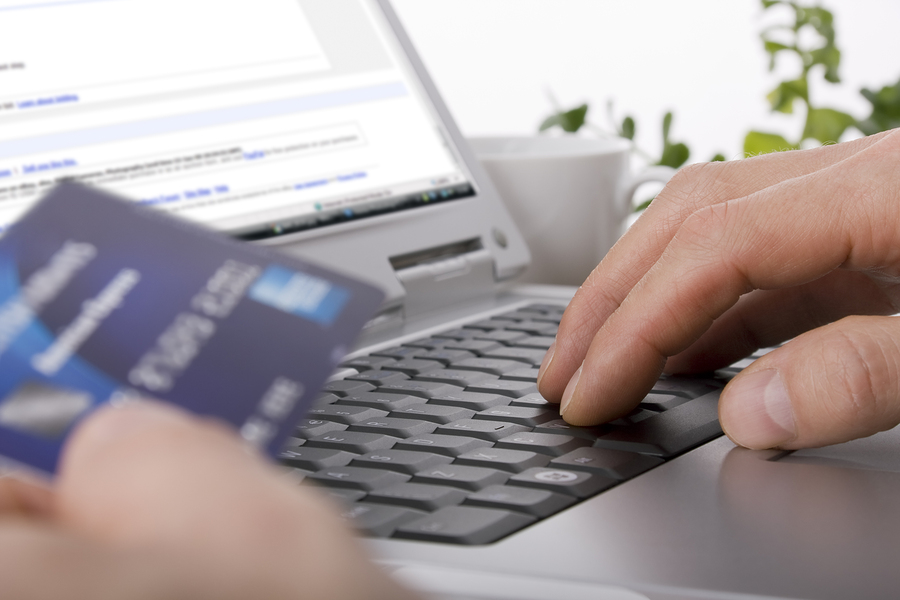 More money was spent online this Cyber Monday than any other day in e-commerce history, according to figures from the data analysis company comScore.

The company reports that we bought over $1.465 billion’s worth of goods on Cyber Monday this year, an increase of 17% on the same day last year, breaking all previous single day online retail records (although there were some hints earlier in the week).  Add this to the $15 billion we’ve already spent this holiday season and 2012 looks like it will be a record breaking year for online shopping.

While $1.465 billion sounds impressive, comScore says that this is the second time this year that online sales have passed the one billion mark.  The first time was Black Friday, meaning that in the four days between Friday and Monday some $2.5 billion was spent online.

comScore chairman, Gian Fulgoni, said that retailers’ promotions are the driving force behind the sales on Cyber Monday, meaning the success of the day for retailers depends on the deals they are offering;

“Despite some news reports suggesting that Cyber Monday might be declining in importance, the day has once again set an online spending record at nearly $1.5 billion.”

“However, it is also clear that the holiday promotional period has begun even earlier this year, with strong online sales occurring on Thanksgiving Day and Black Friday. Now, we shall see the extent to which continuing and attractive retailer promotions are able to boost sales for the remainder of the week.”

What we bought on Cyber Monday

Not surprisingly, considering the name; digital content, smartphones, tablets, and computer games accounted for much of the success of the day.  Sales of digital content (games, apps) increased by 28% on 2011’s figures, followed by electronics and hardware which grew by 24% and 22% respectively.  With the end of the console cycle approaching computer gaming sales saw a healthy 18% increase.

A small but interesting figure in comScore’s data hints at Cyber Monday’s growing international appeal.  Previously Cyber Monday had been considered an American event but with international retailers such as Amazon and Apple providing discounts on their regional sites there was a slight dip in international sales this year; US sites saw a decline of 0.9% on their sales to users from outside of the country.

This year’s figures are certainly impressive but that doesn’t mean that online sales will necessarily go downhill for the rest of the year.  Online sales have already broken the $1 billion twice this season and it’s entirely possible that they could do the same before December 25.

According to Fulgoni, since Cyber Monday was popularised back in 2005 it has rarely been the biggest day for online sales and quite often “it barely cracked the top ten days of the season.”  So we could see some more billion dollar days ahead this season;

“Cyber Monday was often misconstrued as the heaviest online spending day of the year, when in fact it barely cracked the top ten days of the season. However, with the passage of time, the day grew in importance as a result of an increasing number of retailers offering very attractive deals on the day and extensive digital media coverage making sure that consumers were aware of them.  As a result, Cyber Monday has assumed the mantle of top online spending day for the past two years – a trend we expect to hold once again in 2012.”