HomeBusinessNot all companies are comfortable using the cloud for business, employees on the other hand…
Business

Not all companies are comfortable using the cloud for business, employees on the other hand… 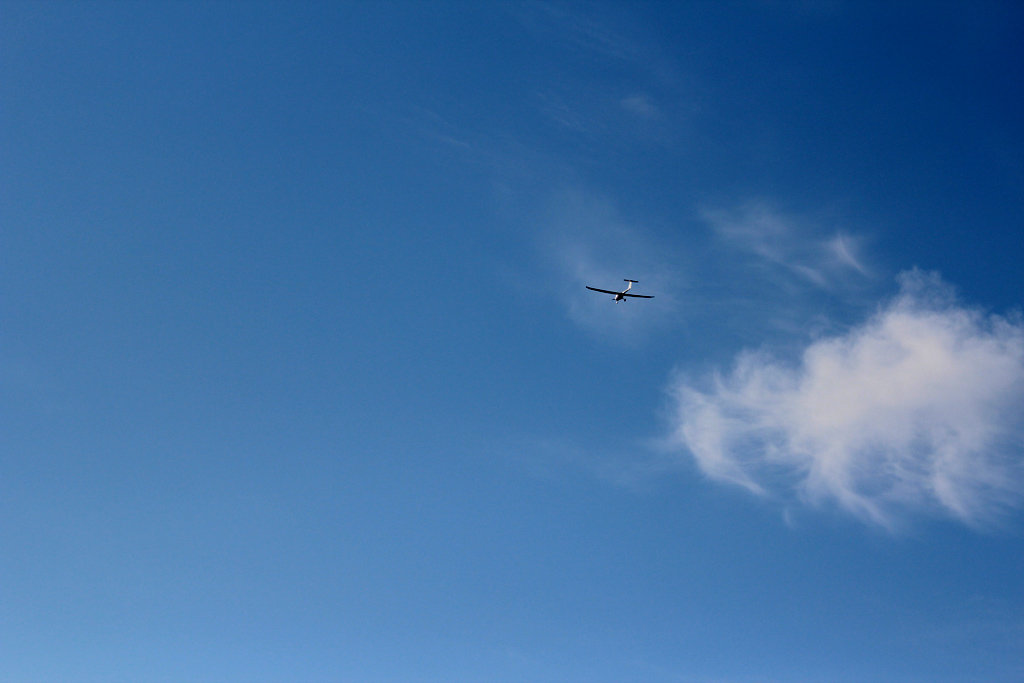 Back in January 2011, one month after a Microsoft report found that cloud technologies offered Ireland “an unrivalled opportunity,” the current Irish government took office.  The coalition partners seemed to have been taking policy advice from Microsoft and pledged to make the country “the cloud capital of the world” (a statement the country’s PM restated at the New York Stock Exchange a year later).

So, how is the country’s move to the cloud going?

Citrix’s Irish division conducted a survey of the country’s national software association (ISA) and found that most companies believe the cloud will add the “most strategic value to their business” in 2013 but the move is largely being driven by employees and not necessarily IT managers or political will.

According to the survey, 55% of IT managers said that employees were pushing them to adopt cloud services, such as Dropbox and Apple’s iCloud, as part of the company’s array of tech solutions.

One of the reasons why employees want to move to the cloud is because of the added, or perceived, flexibility that they get from accessing work data ad hoc.  Employees are willing to put aside a 9-5 mentality if the technology can give them greater freedom.  Out goes the work-life-balance to be replaced by the “work-life-merge”;

“Employees are driving the demand for cloud technologies that will give them greater flexibility in their working lives and the ability to work from anywhere at any time.” says Grace O’Rourke Veitch, Citrix’s Country Manager for Ireland. “[This] study shows that Ireland’s IT departments are reacting to this demand and embracing this new trend.”

So, with social pressure fuelling technological change in the workplace resistance from IT departments and managers is proving ineffective. DataSolutions’ Technology and Strategy Director, Francis O’Haire simply says, “As employees put pressure on IT departments to introduce technology that can support the proliferation of devices, organisations will find it hard to resist the wave of consumerisation and cloud services.”

O’Rourke Veitch adds, “Whilst Ireland’s IT managers see the benefits of cloud technologies and mobile working solutions, most interestingly the pressure for change is actually coming from employees and not the board or the IT team. Ireland is arguably the cloud capital of Europe – having already attracted many of the world’s leading data centres and cloud application developers to locate here – and whilst IT managers are quick to transition to cloud technologies – there is the secondary pressure from employees to completely transform the workplace for the better.”

But resistance from IT departments is grounded in reason – some 70% of IT managers surveyed said “mismanagement of mobile devices” and leaking of company or client/customer data were their biggest fears.

It is these fears which have slowed the roll-out of BYOD (Bring Your Own Device) policies to companies across the country.  While managers are reluctant to officially bring about BYOD policies employees are not so concerned.  Another study by Citrix, released in September, found that 90% or companies have noticed employees using their personal technologies for official work;

O’Rourke Veitch believes that companies need to catch up with employees’ changing work habits in terms of policy and practice in this regard;

“Organisations need to instil policies to closely manage the apps being introduced by employees…and then introduce technology that allows those apps to follow them, safely, to any device, wherever they are.”

So, while Ireland is powering ahead in professional cloud computing policies these are coming from the bottom up rather than the top down.