Google+’s very basic photo analytics can be quite useful 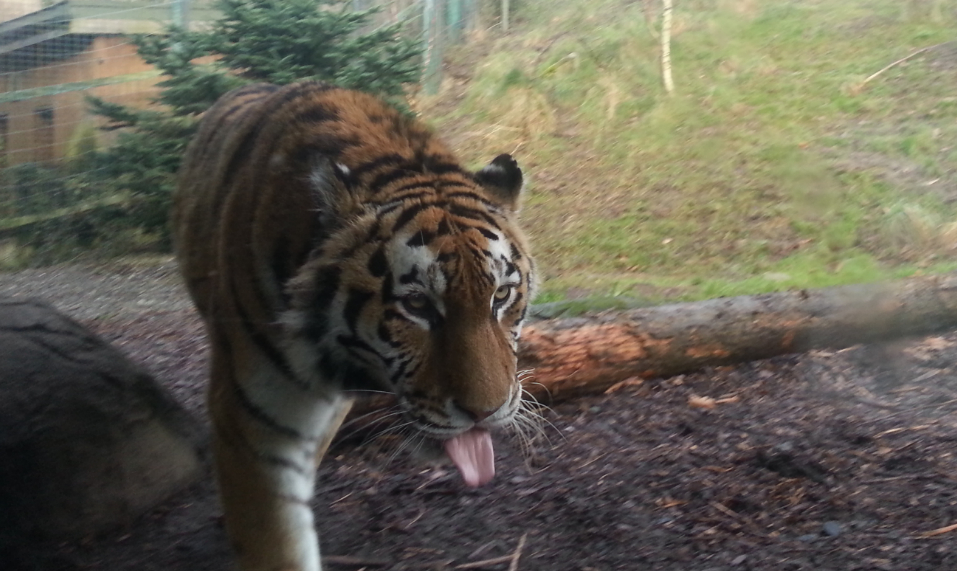 Here’s something that we hadn’t noticed before – Google+, in a very basic way, actually gives you viewership statistics.

And when we say basic, we really mean basic; but, hey, when it comes to social media analytics we’ll take when we can get.

Unless you have a Twitter for Business account or a Facebook Brand page, getting authoritative analytics for your social networking activities is incredibly difficult – sure there are services out there that give you some data, if you’re willing to pay, and some free services that claim to give you solid data but can you trust them?

So getting data on your personal social networking accounts is not really possible: except for Google+, which already gives you data in the format of Google Ripples, and, as we’ve recently discovered, viewership figures on your photos.

This is one of those features that Google+ has had for a while but that we never paid attention to.  If you go to any photo uploaded to Google+ and click on the “Photo Details” link on the right, the site will tell you how often that image has been viewed.

Right, so it’s not going to completely change your social media strategy but it is useful.  From examining our photo views we can see just what we have to do to get our Google+ posts viewed by as many people as possible.

1. Albums don’t really work. Photos uploaded to albums don’t get many views. It seems that unlike Facebook people don’t really spend time looking through other people’s photos on the site.

If you want your photos to be seen you need to share them to your stream directly.

2. Google+ hashtags are vital. Looking through our data it suggests that if you share a photo with a hashtag you’ll get a far larger audience than if you just share the image with plain text.  Obviously don’t abuse any hashtags just to get more views but if you have an image to promote then be sure to them.

3. You can use this data to track important posts.  By uploading a photograph directly to a post you can use the data to see roughly how often that post has been viewed by other Google+ users.

Putting this all together, our data suggests that each of our personal posts is viewed by about 100 people but if we use a hashtag, especially a trending hashtag such as #caturday, and we can increase your audience by over 8 times. 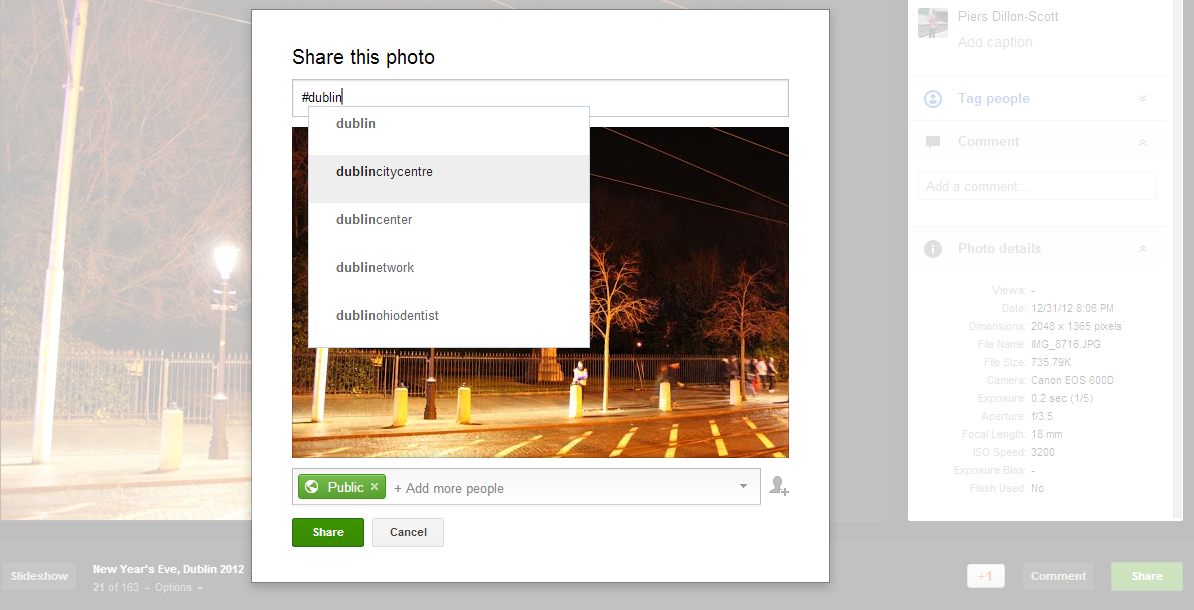 Another interesting offshoot of this data is that it can tell us about the numbers it takes to become a trending topic on Google+.

Looking at today’s “Hot Topics” on Google+ (and assuming the data just shows the most popular posts, rather than an edited sample) we can see that to become a trending topic you need to receive over 200,000 views (although we’ve seen one or two images with views as low as 96,000 and quite a few with over 400,000 views).