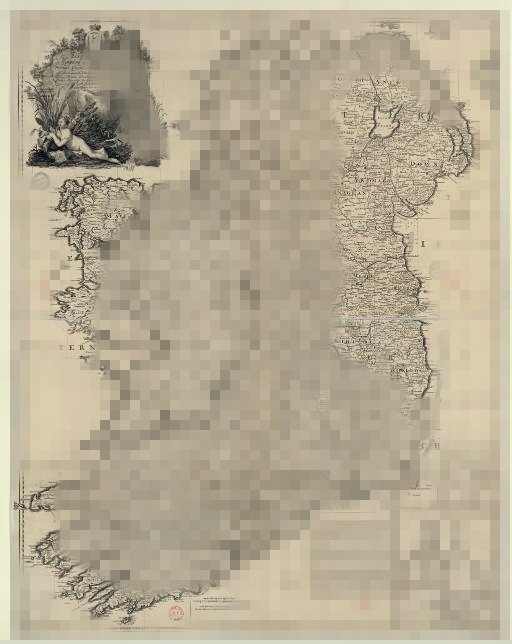 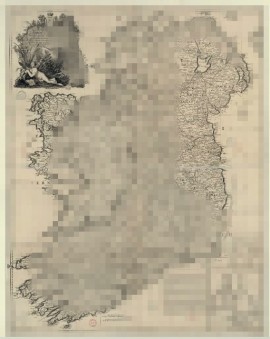 Famed as the land of Saints and Scholars, Ireland is again making its name in the academic field, this time with digital learning services.

Two Irish education-focused start-ups, LingleOnline and Ex Ordo, have been sweeping up awards across Europe this past week.

The ten month old company was incubated at the National Digital Research Centre (NDRC) which focuses on developing young companies into commercial entities.  The award comes after LingleOnline’s recent collaboration with the British Council, which was announced in April, which will see LingleOnline’s technology help the Council’s English-language teachers provide digital resources to students.

Ex Ordo automates the process of receiving and evaluating papers and speakers for academic conferences helping organisers streamline the process.

“We’re thrilled and honoured to win this award. Last September, we began a journey to build a world-class application for the global research community. So much has happened since then – we won two Irish Web Awards in October, secured our first US customer in December and our first Asian customer last month. Also last month we achieved High Potential Start Up status with Enterprise Ireland.“