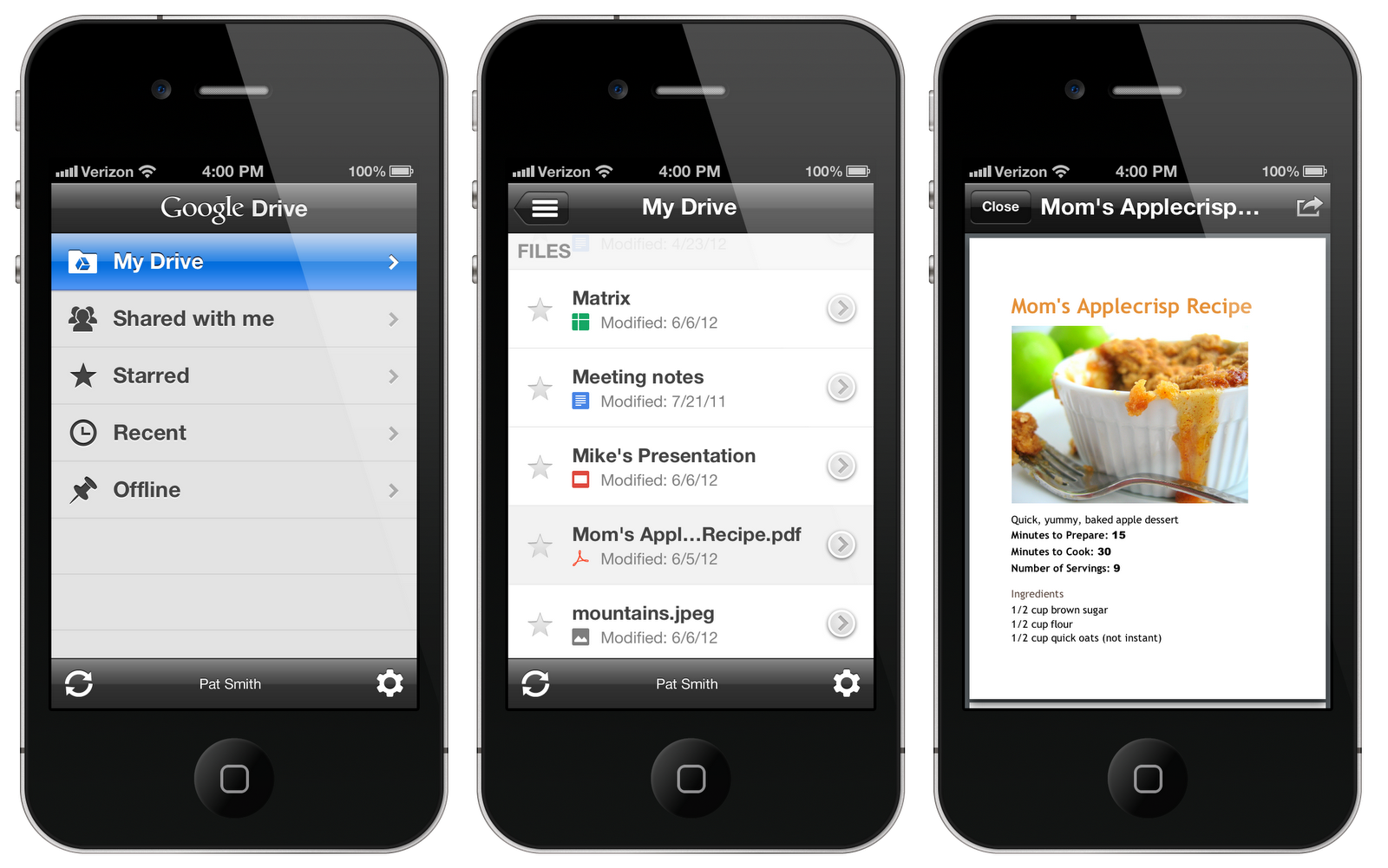 Google Docs has just announced its much-awaited offline feature, enabling Google Chrome users to view and edit documents and to view spreadsheets without an internet connection. 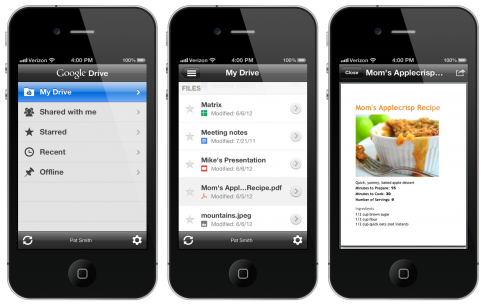 Google Drive is available on iPhone, iPad and iPod Touch from today

Google Docs offline editing requires Google Chrome and that the Google Drive Chrome app be installed. Individual computers must be authorised separately in Drive in order to use Docs offline.

Google documents can be created, viewed and edited while offline, though spreadsheets are read-only in offline mode. Drawings, forms and presentations are currently not supported but this may change in the future. Any edits made to documents are automatically synced when an internet connection is returned.

As offline copies of documents and spreadsheets are synced to each computer where Docs offline has been authorised, data security must be considered. Documents can been viewed by anyone who opens Chrome browser on an enabled machine, so it’s advised that you don’t allow offline access on public or shared computers.

In addition to Docs offline, Google also announced Google Drive app for iOS. An Android version of the app has been available since Drive’s advent in April. With it users can access their Drive’s content on Apple mobile, including PDFs, photos, videos and documents. Crucially too, files can made available for offline viewing.