HomeBusinessParadigm shift: why Millennials are the generation of job hoppers
Business

Paradigm shift: why Millennials are the generation of job hoppers 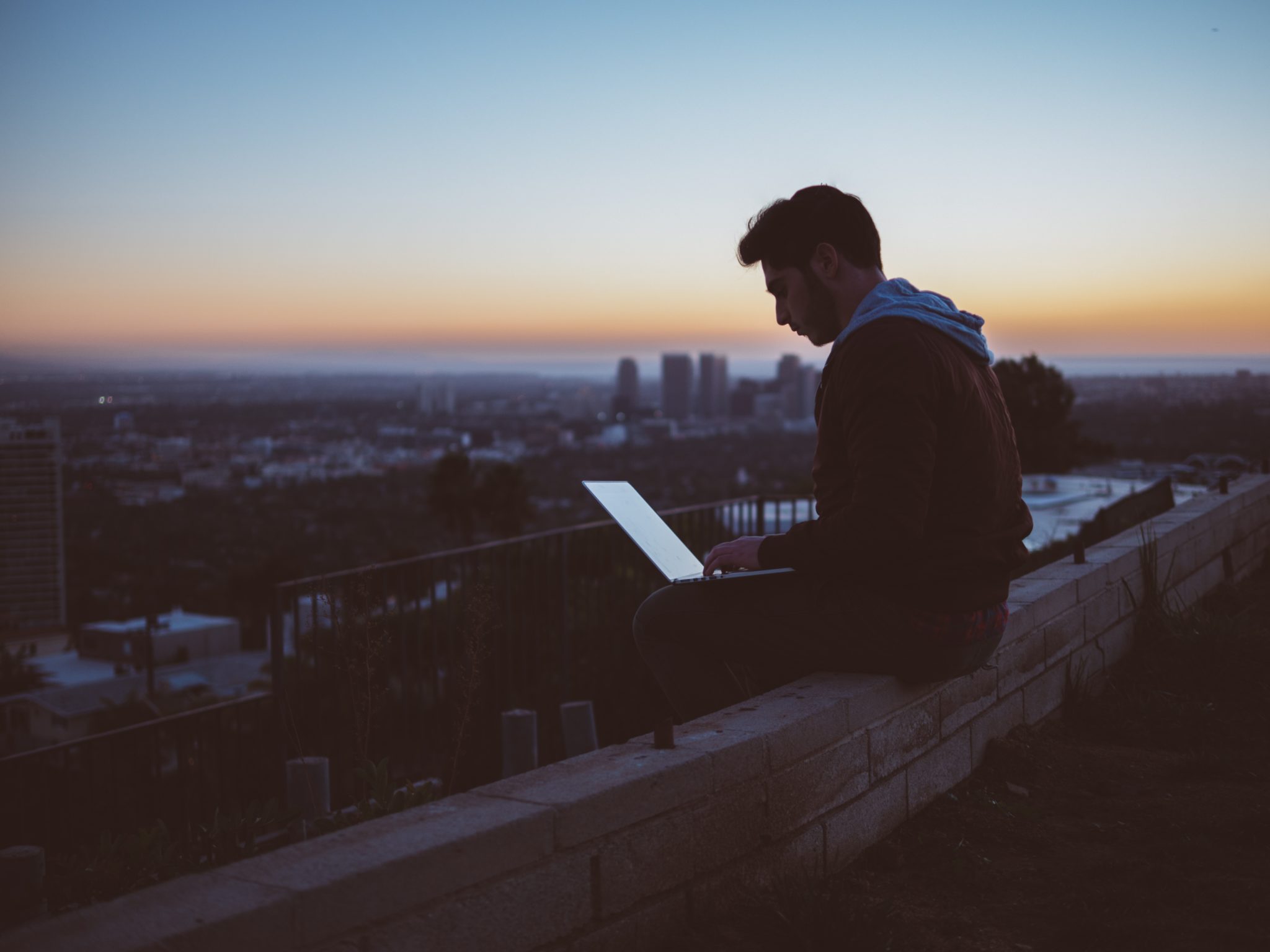 Looking at the shape of today’s modern work environment and you could be mistaken for thinking that Millennials change their job roles more often than they do their underwear.

That is not an attack on their general sense of hygiene, but a slightly dramatic representation of their modern-day career paths, compared with previous generations.

Like frogs hopping from stone to stone across a rapid river, Millennials are focused on fulfilling their career goals, with an essential understanding that one business throughout their entire lives is unlikely to get them there. A recent Gallup report on the Millennial generation reveals that 21% of Millennials say they’ve switched jobs within the last year, which is more than three times the number of non-Millennials who report the same.

Moreover, Millennials are also the most enthusiastic toward pursuing better opportunities with 36% reporting that they will look for a job with a different organization in the next 12 months if the job market improves. This is compared with 21% of non-Millennials who say the same.

A complex and intertwined collection of factors are responsible for this paradigm shift in the workplace. In this article, we will identify these factors and how they have all played some role in creating this new psychology of fluid career change.

Modern technology has now reached a stage where co-workers can harmoniously work with one another without ever meeting face to face. In fact, three out of five workers agree that they don’t necessarily have to be present in the office to get more work done.

For a growing number of employees, a laptop and internet connection anywhere can serve as an office. Whether it be a swanky coffee shop in Amsterdam or on a beautiful beach in Costa Rica, all they need is a steady stream of WiFi. This has led to many Millennials focusing on one job for a company with no geographical commitment, or working in the increasingly popular community known as the “Gig economy“.

This simply refers to the idea that an individual can pick up freelance jobs as much or as little as they like, either as a form of mainstream income or just as a little bit of side cash. Sites such as Upwork or PeoplePerHour have produced a worldwide market enabling freelance workers to pick and choose from a variety of jobs, posted by those needing a temporary job to be fulfilled.

“The Gig Economy is growing every single year and will continue to do so for the foreseeable future. The old ways of retaining talent are not working, and many successful companies are adopting a ‘boomerang-employee’ or ‘tour of duty’ policy/strategy,” said Othamar Gama Filho, Founder & CEO of Talentify, a High-Volume Recruitment Automation service with a strong focus on long-lasting results using AI technology.”

“I think mobile A.I. enabled technology can help companies better deal with this situation by providing Millennials with the flexibility they want and removing the compliance and managerial hurdles that managing such a fluid workforce generates,” Filho added.

While previous generations may look at this career choice as unstable and somewhat unofficial, the social image of working in the gig economy has become relatively normal for many Millennials. This is in part thanks to on-demand startups such as Uber or Deliveroo that rely on workers picking up jobs as and when they need them.

Read More: ‘Uber for…’: the wide selection of On-Demand services thanks to the Sharing Economy

Moreover, with this influx of freelance work, a new form of freedom in the workplace has emerged. Individuals can not only choose where and when they work but also what projects they want to take on.

For recent generations, taking a job meant taking all of it, including those horrendous projects your boss unapologetically throws on your desk. Now Millennials can be more selective, thus pinpointing the work they want to do while focusing on a specific interest or skill set, ultimately elevating them and their career goals.

A Love For Travel

Understandably, with the possibility of working from anywhere, it is no wonder that Millenials would take a job which lets them work on their career and their tan on the aforementioned Costa Rican beach. This was emphasized in a recent article on The Next Web titled “3 ways Millennials are reshaping the workplace“. The article highlights the fact that 47 percent of the demographic would rather spend money on traveling than buying a house, compared to only 26 percent of those ages 45 and older.

We can see a real-life example of this when the author, Conrad Egusa, CEO of Publicize, a PR startup based out of Medellin, refers to his workforce of Millennials which consists of an eclectic mix of “Americans, Colombians, Venezuelans, French, British, Canadians, Polish, Australians and Croatians to name a few”.

Despite their mixed backgrounds, he claims they are unified with a common interest in travel. This is reiterated in the fact that, according to MMGY Global’s 2016 survey, 81 percent of Millennials positively associate business travel with a greater sense of job satisfaction. Consequently, a desire to travel can easily be facilitated with freelance work or during long breaks in between jobs, or even during a job for a business trip.

Jobs Are A Market And Millennials Are The Consumers

Freelance work and travel aside, one of the key reason Millennials jump ship so often is quite simply because they can, and it is usually in their best interest. The modern work environment now operates as a marketplace allowing Millennials to shop around as if they were perusing through Amazon’s home page.

With a strong desire to climb the career ladder, Millennials can easily be discouraged if they feel they are stagnating in a company or role. When a new opportunity is only a click away, it is understandable that Millennials are not willing to wait around five years to see if things are going to change in their current work environment.

According to one report, seeing a chance to develop professionally was one of the top drivers of engagement for Millennials. A sense of development may actually be reinforced from surrounding peers and superiors, as this generation appear to be particularly interested in praise, something thought leaders such as Simon Sinek has drawn attention to in the past (see video below).

Another report found shows that 53% of Millennials appreciate a “thank you” from peers and managers and that 42% want public recognition from senior leadership as a form of praise. Furthermore, a PwC study found that 41% of Millennials want to be recognized at least once every month, compared to only 30% of non-Millennials. If bosses do not recognize their Millennial’s desire to excel in their career or to demonstrate a recognition of their hard work, they will simply find what they desire elsewhere. 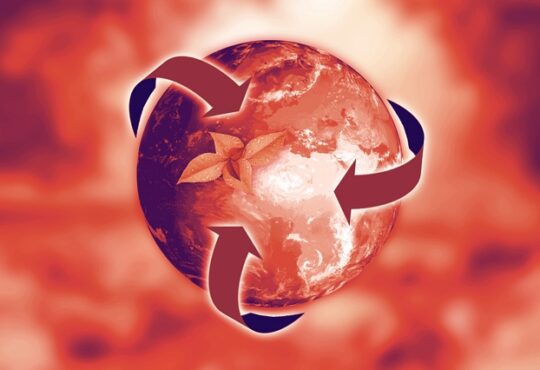 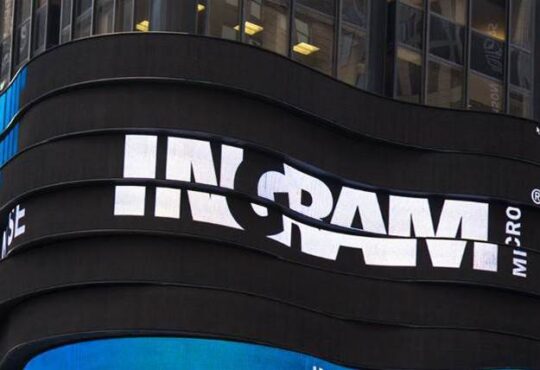