Millennials who only stay with a company for a few years are not flaky, they’re sensible 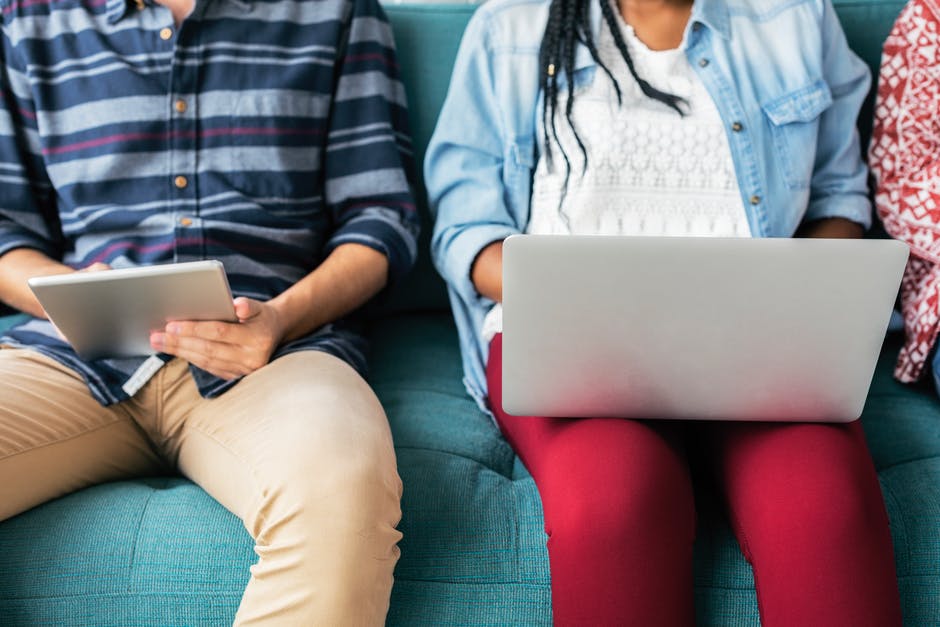 Paysa recently published a survey in which it pointed out that within the big tech companies, employees only tend to hang around for a year or two.

This shouldn’t come as news but has spawned a series of articles which seem to view this information as surprising.

I cannot fathom why this should come as a shock, nor why it’s taken so long for people to engage in this job-hopping mentality. Millennials are often referred to as flakey or unreliable and, often, difficult to manage. Even advice on managing these folk tends to have a slightly pejorative undertone to it, referring to how millennials have grown up in a culture of immediacy and how we all view job opportunities in the same way we view Instagram feeds. If we only know how to interact with our phone how the devil can we be expected to work in an office with other people and be part of a team which will require complicated tasks like meetings.

My god, the world is in for a real shock when we’re old enough to be in charge of governments and the like. All this crap seems to conveniently ignore the fact that millennials are humans and are thusly endowed with basic, inherent brain processes which are attuned to things like human interaction. In other words, these people ignore almost the entire collective findings of the fields of neuroscience and psychology.

Coupled with this millennials have no problem managing other millennials. The problem is really just a bunch of baby boomers and gen Xers struggling with a new order. One of the tips in that article is “Don’t Just Say Yes Or No — Educate And Give Context”, why do older people need teaching basic human interaction? Deep apologies, really. Even though the tips for managing millennials seem like downright common sense, they might involve a bit more effort, you might be expected to put time into your employees nowadays.

And that’s really the crux of it. Millennials have figured out how to work the system. It’s not about being flaky it’s about ignoring this idea that we’d stay in one company for a decade, getting promoted every few years while the company isn’t forced to put that much thought or effort into its employees because it can rely on their affinity for stability and familiarity.

The millennial view recognises, first of all, that this assumption that you need years of experience to be worthy of promotion is bollocks. The job above you is not that hard, if anything, pretending it’s hard just fits the company’s convenience so they don’t have to rush into coughing up a pay rise. “Ooooh, well we’re really looking for someone with a lot of experience who can take on what is a significant increase in responsibility”, do shut up. Further, this just decreases the chances of success, ladening the newly promoted with a level of self-doubt directly correlated with all this wearisome forewarning about the “increase in responsibility”.

Secondly millennials recognise that your learning curve in the first few months of a job is very steep, it then continues to be relatively steep for a year or two after that. But beyond that point there just isn’t that much stuff to figure out anymore. The company isn’t that complicated, I’m sorry, you might think you’re managing the Starship Enterprise but it’s actually just revenue in -> company process -> cost out = profit.

Millennials have proven all this is true by setting up a series of companies when they’re 18 and, despite being techie “relationship-with-a-computer-screen” types, they’ve managed these entities to multi-million dollar valuations. I’m not even talking about the big-tech in Silicon Valley, this stuff is everywhere and suffers the same 10% success ratio as any normal business would.

Given that your learning in a company suffers a law of diminishing returns as length of tenure increases why would you hang around? Increased tenure only increases experience in that company, not in that role more broadly, so don’t hamstring yourself with knowledge of only one way of doing things. Learn all you can and move on so you can stick with this ferocious learning curve. Within a decade you’ll have learned vast amounts more than someone who’s stuck with the same company for a decade.

Finally, it’ll make you more creative. Your brain is a collection of neurons which form pathways between one another as you learn. Rather than “specialising” and learning to do one thing really really well, why not branch out, learn more.

Increase the complexity of neural pathways in your brain, and become adept at seeing a vast array of opportunity and threats in any given situation making you far more valuable to any organisation – and, frankly, a far more interesting human while you’re at it.

US self-driving car council in jeopardy, does this set a trend for trying to legislate intelligent machines?

Do we want to kill all the mosquitoes? Tech company develops 3 new pesticides