Navigating the invisible landscapes of remote working with Running Remote 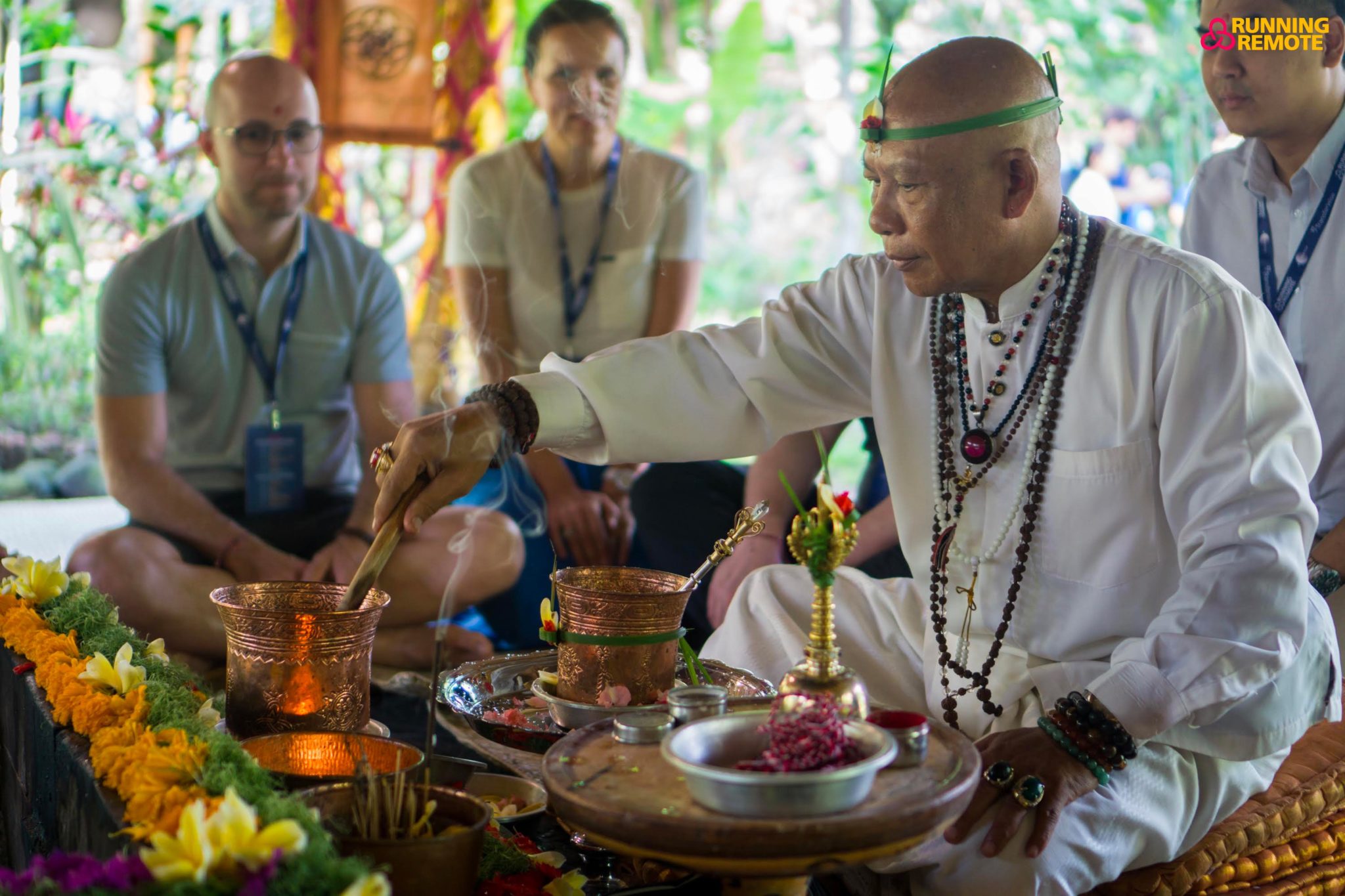 Navigating the invisible landscapes of remote working can be akin to one who is exploring and charting new territories with its loneliness, uncertainty, and questioning of self.

Introverts are the personality types that are most drawn to remote working. They are the ones who don’t need constant in-person acknowledgement and are happy to go quietly about their work.

Extroverts on the other hand thrive more in an office environment where there is an immediate reward for their social behavior. They often experience loneliness and question their worth when working remotely.

Regardless of whether you’re an introvert or an extrovert, working in a distributed team where people aren’t tied to a physical office has its ebbs and tides. 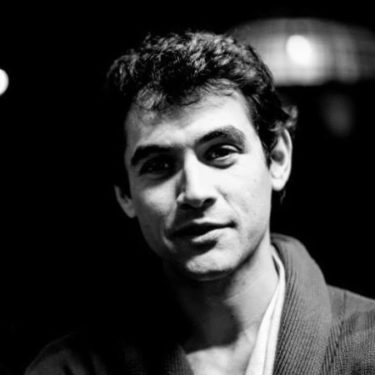 “Remote working is the ability to work wherever you want, whenever you want. It is planning out your life without losing productivity.”

To learn more about navigating this invisible landscape, I spoke with Egor Borushko, Co-Founder of Running Remote — the world’s largest destination conference dedicated to remote working where entrepreneurs and CEOs learn how to implement best practices among their distributed teams.

Hosting the second edition of Running Remote from June 29-30 in the tropical paradise that is Bali sets the stage for being laid back, entertaining, and highly educational all at once.

“With the conference we are showing a unique place where a lot of remote working professionals have always wanted to go,” says Borushko, adding, “for 99% of attendees, it’s their first time in Bali,” and this makes it not just a conference but a desirable destination where executives can bring their teams as well.

“Remote working is the ability to work wherever you want, whenever you want. Essentially, it is planning out your life without losing productivity. You can choose when and where you work, but you’re still working the same amount of hours as you would in an office.”

He also prefers to use the term “distributed” because “remote” has the connotation of traveling to some place far away when in reality that isn’t always the case.

While Borushko can give all the details about how remote working benefits employers such as “having access to cheaper staff and not having to go to the office themselves,” he is also very inspired by how working in distributed teams has empowered employees to make dramatic changes in their lives for the better.

Read More: Want to become a digital nomad? What you should know before you ‘Embark’

“This is a wonderful topic and I’m quite inspired by this topic myself and actually getting the conversation away from the employer who utilizes all the benefts, but how does this actually affect the employee who is based in Bangladesh?” he posits.

“We found one character who was based in Bangladesh, Dhaka, and he scaled from $10 per month to $3,000 per month in less than a year. Remote work changed his life,” said Borushko, adding that plans had been in the works to do a documentary based on the life-changing aspects of remote working.

However, scaling from $10/month to $3,000/month in less than a year through remote working takes a certain personality type to achieve.

For Borushko, working in a distributed team isn’t for everybody.

“There is a huge turnover rate, and this why hiring is an important thing,” he says. “Some people don’t like sitting by themselves, not being able to pop questions, and a lot of people find that loneliness is an issue. A lot of people find family distractions and discipline to be huge issues.”

So, how do you break down the psychology behind remote workers?

Despite identifying as an extrovert himself, the Running Remote co-founder has developed ways to cope with all the above.

“I have managed to balance this out. I’ve gone through the issues of loneliness. I’ve gone through the issue of thinking my company is not appreciating me or that I’m doing the wrong thing and nobody really cares because I’m here by myself, but that has all been solved by having clear KPIs, a good number of ongoing meetings with the team, and understanding where my value and output is.”

While the destination conference mainly is mainly for employers, Borushko was open to sharing more ways in which employees can avoid pitfalls.

For avoiding procrastination he suggests productivity tools such as Time Doctor for keeping track of time and tasks. “When I know it is switched on, I go into the zone,” he declares, adding, “this is the time when I put up these invisible walls and I am deep within the work zone.”

Procastination is one of the pitfall, but the opposite can occur as well. How do you know when it is acceptable to take a break? Afterall, nobody is watching. Would your employers care either way?

For Borushko, he locks himself within the invisible of walls of his workzone for two hours at a time, and he continues to work throughout the day while not adhering to the 9-5 — “I don’t work for eight hours and then have the whole evening off,” he says.

Another way for employees to stay anchored on the task at hand; according to Borushko, is to establish an area that is for work only — meaning not working from your living room or heaven forbid — your bed!

“Separate your workspace within your home as much as possible from the social environment,” is his advice.

One of the speakers that is returning to Running Remote this year is the CEO and Founder of Doist, Amir Salihefendic, who, according to Borushko, went so far as renting an office space just for himself right next to his home. This way, he isn’t distracted by domestic activities that could hinder his productivity. You can check out Salihefendic’s presentation at last year’s Running Remote above.

There are other ways to stay productive including doing something that doesn’t take a lot of concentration like excersing. Many epiphanies have struck like lightning during those times when thoughts are turned off and the mind is free to wander on its own.

“If you are attending Running Remote, you won’t be able to sit back on your wonderful couch and plug in.”

Last year’s inaugural edition of Running Remote introduced inspirational keynotes on experiences, best practices, and networking opportunities in a jungle. This year, the organizers are stepping it up a notch with roundtables and workshops at a bigger venue by the beach.

Running Remote is carefully curated to teach next-level, actionable strategies and tactics that can be utilized the very next day to build and scale remote teams. It aims to contribute to the future of work by educating founders and professionals where they can meet leading tech companies, thought leaders, and founders of globally distributed teams.

And since introverts are the ones who are most attracted to remote working, Running Remote will this year provide fun networking opportunities to specifically accomodate even the most timid.

As Borushko puts it, “If you are attending Running Remote, you won’t be able to sit back on your wonderful couch and plug in.” You have to be present.

But hey! it’s two days in paradise. Who wouldn’t want that?

Where is my flying car‽

When will driverless deliveries become the norm?