Where is my flying car‽ 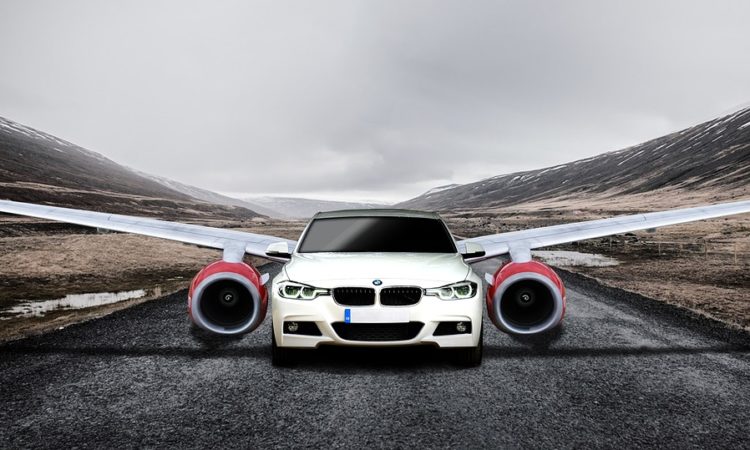 What do Back to the Future, Star Trek, and Harry Potter and the Chamber of Secrets have in common? They allow us to dream of flying cars.

Flying cars have been used to depict style and futurism since as early as 1911, when Hugo Gernsback introduced ‘aeroflyers’ in his sci-fi novel, “Ralph 124C 41+.” A century has passed since then, and still there are no flying cars, to the point that the joke about asking, “Where is my flying car?” has become an old one.

However, scientists and manufactures have never rested in their quest to put cars in the sky. Industry experts are now certain that flying cars will be a reality by another decade.

Why Do We Want Flying Cars?

Why do we want flying cars so badly? What will we gain if we could fly around in a car? The shortest answer is probably time. Twenty-four hours haven’t been enough for some time now. Saving time in commute gives us the freedom to do more with our day or relax early.

The face of real estate would change. It would no longer be important to check how far a property is from your workplace. Doctors, firefighters, police personnel, army personnel, could be transported where they are needed much quicker.

How Many Times We Have Tried

It was in 1940 that Henry Ford had famously prophesied: “Mark my word: a combination airplane and motorcar is coming. You may smile, but it will come.” Work on flying cars had started even before that though, strewn with semi-successes and tragedies.

The first try can be traced back to 1917, when Glenn Curtiss invented the Curtiss Autoplane. While the vehicle succeeded in lifting off the ground, it was not able to achieve full flight. 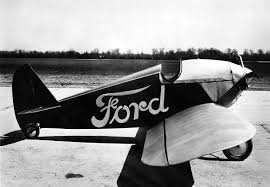 In 1926, an experimental single-seat aeroplane called the “sky flivver” came from Henry Ford. However, the project had to be abandoned in two years after a flight crashed, killing the pilot.

Success came in 1949, when Molt Taylor’s Aerocar made a successful flight. After a series of versions, the Civil Aviation Authority approved the design for mass production, but Taylor couldn’t get the vehicle into production.

In 1973, the AVE Mizar, which was a Ford Pinto with a Cessna Skymaster on top, met with tragedy when it crashed killing the vehicle’s inventors. 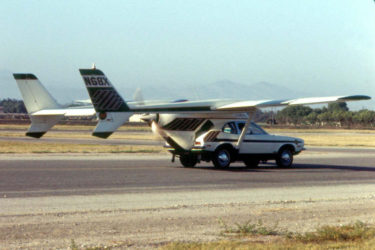 Several other attempts took place, but a car has not flown yet in mass capacity. So, how does a flying car actually work?

What Makes it a Flying Car?

The flying car is different from a hovercraft, which akin to a boat, glides above water, pushing through the air with the help of propellers. Then how does it actually work?

As the name suggests, a flying car should fly through the air, but it’s a car, so it should also run on the ground. Hence, it would need propellers, as required by an aircraft, and tires, as required by cars. It needs to be light enough to fly but strong enough to hold human cargo, land smoothly, and drive. Last but not the least, it must have adequate safety features in order to be offered to the public.

A workable flying car would also need an engine with horsepower enough to lift it, and an extra engine in case of engine failure. Foldable or detachable propellers are another desired feature if we want to be able to drive it too.

Flying cars can be described as drones that carry people. These anticipated vehicles are also called VTOL or roadable vehicles. While some are not happy with the name, ‘flying cars’ on the basis that they are not cars that fly but completely different modes of transport, this is the name that has caught the public’s imagination.

Read More: When will driverless deliveries become the norm?

VTOL or vertical take-off and landing, refers to an aircraft that can take off, hover, and land vertically. The helicopter is the closest to this description. VTOLs can use two types of technology, rotorcraft and powered-lift.

Rotorcraft, or rotary wing aircraft, use lift that is created by rotor blades spinning around a central mast, for example, helicopters, quadcopters, and gyrocopters. Powered-lift vehicles take off and land vertically but have a more conventional fixed wing plane design. Examples include convertiplanes like the Bell Boeing V-22 Osprey.

While in theory, the flying car has been on the verge of mass production, there are still several challenges that hinder these vehicles from gliding into the market.

What if you dropped out of the sky?

It’s much harder to ensure passenger safety in the air. This is probably one of the most pressing reasons why we don’t see flying cars yet. Unless manufacturers come up with fool proof safety features, it’s hard to see them as a reality. So, while we love to picture ourselves in a Jetson like world, how willing will we be to step into a hovering drone? While flying cars are much anticipated, will people be willing to use them when they come?

Only for the Rich

Considering flying cars are meant to save us from traffic, they will need a lot of space to maintain, including storing and parking. That automatically translates to their being available only for the prosperous. No wonder the focus right now is on a taxi service.

While rising fuel prices are already a daily harassment we face, if flying cars do arrive, it would be better if they did so with a cheaper option. Also, we have already harmed the environment enough with our current fuel needs. With flying cars, we have the chance to start an industry with an eco-friendly fuel. That would also spell more success in the market.

Learning to fly would be more difficult than learning to drive, for which, regulations are already quite strict. That means many of us will require a pilot every time we want to use a flying vehicle. Though autonomous flying cars can be an answer to that, FAA might take its time in giving the nod. After all, we don’t have unmanned aeroplanes yet.

In spite of not having concrete roads in the sky, Air Traffic Control cannot be easy to design for these flying machines, especially when we are talking about mass production. Also, what about charging stations, landing areas, and repair shops?

Apparently, there is no getting around the noise problem yet. As Sanjiv Singh, a Carnegie Mellon robotics research professor told Medium, “It doesn’t matter which mode you use; they make a lot of noise.”

Who is Working on Them?

Uber announced Uber Air, an air taxi service, in 2017. Their planned launch is in 2023 with the help of VTOL. They have also created a concept of a ‘vertiport’, a station from where one would catch an air taxi.

AeroMobil, a Slovakian company is working on orders for its AeroMobil 4.0, scheduled to be delivered in 2020. Uber has been very vocal about its air taxi service that it has plans to launch in 2023. 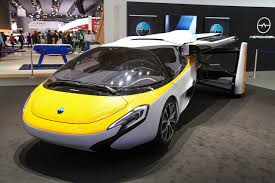 Another air taxi service is being planned by Dubai, while Japan is planning to have its Cartivator SkyDrive concept ready in time for the 2020 Tokyo Olympics.

Project Vahana, from Airbus, seeks to create an electric VTOL aircraft that is entirely self-piloted.

Kitty Hawk, a startup launched by Google cofounder Larry Page, has come up with ‘Flyer’. Kitty Hawk CEO Sebastian Thrun told CNN that flying it is “as easy to use as playing Minecraft.”

Volocopter, a design from Volocopter GmbH of Bruchsal is a mini-copter designed for personal flight, featuring 18 rotors, and is controlled by an electric battery powered joystick.

The Workhouse SureFly is targeting commercial services and personal consumers looking for a durable, self-controlled flying experience. Though at around US$ 200,000 per unit, it might take some time to become popular.

Canadian designer Opener has come up with the BlackFly, a VTOL that features auto-landing and automated return-home functions. That means flying without the need for formal licensing.

The Terrafugia’s Transition, which converts between a road car and a sky car, combines gas and electric engines for power, and features a boost mode for an extra burst of speed when flying.

Joby Aviation’s air taxi are trying to give wings to an electric air taxi after they were funded by Toyota and Intel for about US$100 million.

Hindrances in the path of a flying car are now only limited to safety regulations, licensing, and price. Technologically speaking, we are almost there, but all sides have to be considered.

As Singh says, “You’re talking about a vehicle that operates in the presence of a densely populated area with lots of complexity.” Still, the coming decades can be counted on to produce the much awaited innovation. Maybe we’ll soon be lining up for our flying licences, ready to soak in the bird’s eye view on the way to work.