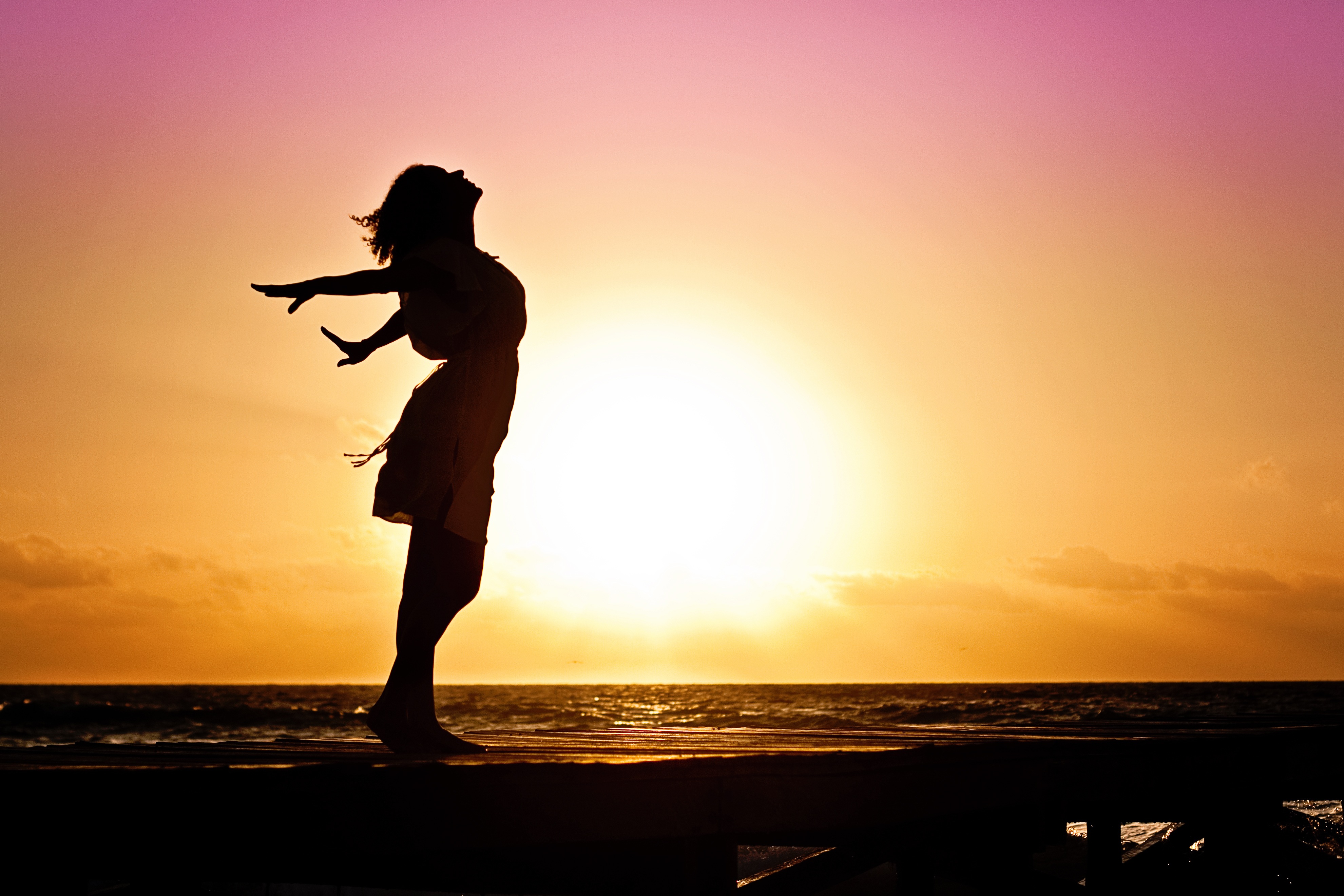 August 2017 marks a new journey towards women empowerment in Africa.

From The Women Advancing Africa Forum in Tanzania, to the Women Empowerment Collaboration in South Africa, the continent shows strong signs of social reconstruction.

Every year, people from different African nations gather on May 25th to celebrate Africa Day (formerly known as African Liberation Day), to commemorate the organisation of African Unity in 1963 (which changed to the African Union in 2002).

Now the continent is working towards another liberation, the liberation from gender segregation.

Dar Es Salaam, Tanzania, is now home to the Women Advancing Africa (WAA) forum, led by Graça Machel Trust. The forum is aimed at establishing networks among women in the region with a common interest in developing their countries using pan-African ideas.

The forum attracted over 300 African women from all-over the continent who contribute in different aspects of the economy, including politics, media and business.

“Our networks are rooted in each country where we are represented. We believe that any social, cultural and economic transformation has to be driven by women in the context of the country they belong to, but a country alone is not enough. Hence, we encourage sub-regional cooperation,” explained Graça Machel.

While Machel explained that the forum she dubs “Africa’s second liberation” started in Tanzania because of its sanctuary efforts during the first liberation, in the audience was Tanzania’s Vice-president, Samia Suluhu Hassan.

“Governments should provide an enabling infrastructure which seeks to promote gender parity. May I also call upon all of us here to ask our governments to take into account the implementation of UN sustainable development goals for faster realisation of economic empowerment, especially for women,” Hassan said.

More notably, well recognised male speakers in the audience were truly supportive of the movement.

“Studies have shown that investing in women has economic benefits because the global GDP can expand by $12 trillion. In sub-Saharan Africa alone, the GDP can expand by $300 billion, which is three times the amount of foreign aid to the continent,” said Sangu Delle, CEO of Golden Palm Investments Corp.

“Our number one goal is the creation of opportunities for growth and jobs, and we are committed to expanding access to our programmes to all residents,” said Winde, minister of economic opportunities. “To ensure that aspiring businesswomen have access to the support they need, we will also link them to our Emerging Business Support Programme. It is my hope that we are able to make a meaningful difference in the lives of the women, and their families.”

As a number of African countries are taking initiatives towards fair treatment towards females – like Tunisia’s president who called for equal human rights between the country’s men and women – we also hope to see an economic revolution in the region powered by the newly introduced female workers.