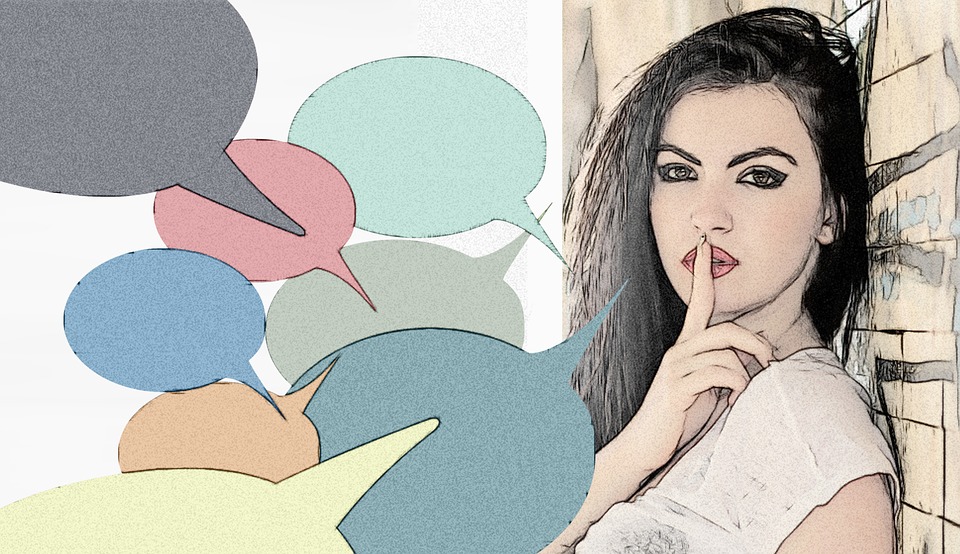 Instagram CEO, Kevin Systrom, is using technology to play around with the concept of “free speech” in his 700-million-user strong platform.

Systrom’s interview with Wired editor-in-chief , although a bit rambling, raises some interesting thoughts.

The new measures are aimed at getting rid of bullying and trolling, I’m sure we can all agree that the intentions are good. But free speech has traditionally existed under the acceptance that there will be a small portion of expression which is highly regrettable to the vast majority of people.

It’s allowed to exist because we recognise that drawing lines between acceptable and unacceptable becomes almost impossible.

With that said there are four interesting points to come out of the interview:

Machine learning will automatically make an egregious comment invisible to everyone except the person who posted it, according to the interview. This creates a very different environment for free speech, and is potentially an interesting experiment. In most other instances where an expression is suppressed, the person who made the expression would be aware of what’s going on. However, in this instance it would be possible for someone to post a comment without any knowledge that the system had blocked them.

This might be an incredibly effective and diplomatic way of allowing someone to rant and rave without inflicting their comments on others. On the other hand it could lead to a backlash if after a while users suddenly figure out how to find out whether their comments are viewable or not. They could easily set up a second account and check, for example.

“In the range of bad, we’re talking about the lower 5 percent”, Systrom told Wired was the proportion of inappropriate comments. Why have they chosen 5%? We don’t know, perhaps because it’s a universally agreed mark of statistical significance. But we’re not talking about creating a benchmark to understand a bell-curve, we’re talking about changing the bell-curve itself. So it seems slightly arbitrary.

Anyway, let’s run with it and see where we get. Firstly, this only applies to comments rather than pictures themselves. Instagram has other functionality to deal with pictures it doesn’t want to post but that’s mainly to do with nudity. So let’s say, on their logic, that if 5% of comments are insulting to the point where someone ceases posting certain pictures, and this is true for all of that 5%, then there will be 5% fewer posts. Which seems to me like a zero-sum game. You would be preventing 5% of people expressing themselves in comments in order to allow 5% more posts.

Anyway, even if we’re less simplistic about, it the maths has other implications. Instagram are doing this because they “can improve the lives of many young people in the world that live on social media.”

So their explicit intention is for this functionality to have an effect on the platform. However, if they stick at around 5% then it means that, as the effects take hold, the nature of that 5% will necessarily change. The bottom 5% today might be someone leaving very horrible comments indeed, but if the platform changes as a result then the bottom 5% might be something merely sarcastic.

I appreciate Systrom’s honesty here: “The problem with free speech for these companies is it makes them less commercial spaces… Of course they are going to start limiting what can be said… The business plan of Instagram is really to map the influences and the social connections between people and then monetize that as data.”

So any ethically-motivated statements should be taken with a pinch of salt. Systrom’s honesty was slightly dented since, according to the article, he had said “We’re not here to curb free speech” prior to the above comments. Hmmm.

Anyway, he raises an interesting point, and one that presumably applies to Twitter, Facebook, YouTube and any other social media platform. I can’t find much fault with it. Based on our current understanding it does seem to be financially sensible to limit free speech on the platforms. Perhaps our understanding of this will change as company’s seek progress on this front. Perhaps not. But it’s definitely a point to keep in mind.

To which Systrom replied “When you fail at least you’re trying. Maybe trying sends a signal to other companies that this is a priority and starts a national and international conversation. … I think that will be success.”

So maybe Systrom wants to see a platform which completely adheres to the sentiment of the First Amendment to the US Constitution. And he sees this problem coming down the tracks so makes the first move in order to stimulate debate and make sure he’s a player in the discussion?
This whole debate goes beyond Instagram. Free speech is very much on the agenda for Silicon Valley’s finest – it affects anti-terrorism and fake news efforts.

The conversation is far from over, so, all four points considered, I’m still not sure an answer is obvious. But they strike me as four points which a voting person should hold an opinion on. And as the debate rumbles on it’s going to be more and more useful to see whether the views of the CEOs of these companies’ change, and if they do whether that change is well justified.