Tech and troubles in the cannabis industry 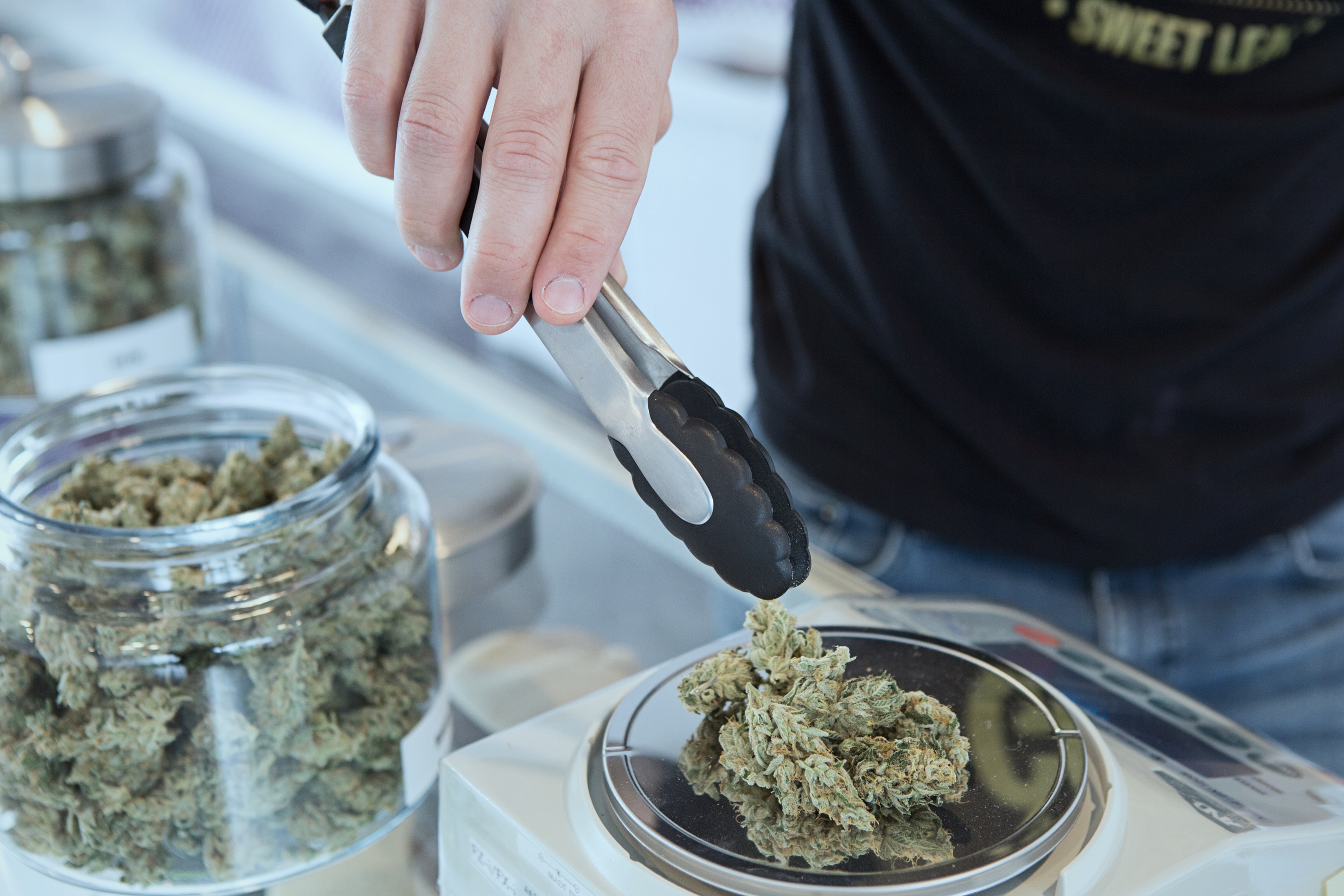 The startups are all using some form of technology to move into various niches in the growing industry.

It seems like only yesterday that cannabis was made legal in many of these states, yet now conversation in the industry involves “cloud computing” and “chatbots” and “AI” and all the other words apparently synonymous with future success in other industries. The cannabis industry is starting to sound mature, even sensible. Which is an odd juxtaposition to images of Seth Rogenn and James Franco lying around, smoking and generally taking leave of their senses.

The announcement, made in a press release, raises an interesting point (and not “interesting” in a stoned, pseudo-philosophical way; it’s actually interesting).

“The cannabis industry in Colorado has shifted from just keeping up with demand to competing and stealing market share from one another,” said Patrick Rea, co-founder and Managing Director of Canopy. “The result is increased interest in, and demand for the cannabis technology companies that Canopy is investing in. We expect this trend to continue nationwide as state markets mature.”

Makes a lot of sense. You have a new industry with serious and, until now, latent demand in a country with all the financial, technical and skills resources required. And this new industry isn’t necessarily doing things conventionally.

America Green Inc. recently announced they were purchasing a whole town of 120 acres and 16 inhabitants for $5 million. The question, I suppose, is whether this town will turn into a sort of US version of Nimbin, where tourists come to visit somewhere where weed is the foundation of life itself. Or maybe it’ll turn into a cannabis version of Napa Valley, where connoisseurs and aspiring connoisseurs take long weekends away to soak up the variety and complexity of different strains.

But the cannabis industry shouldn’t get ahead of itself just yet.

The new industry has a crucial problem, that it operates under state law. Federal law is unchanged and the law of neighbouring states may well not have changed. There is also no real assurance that this trend of legalisation will continue “nationwide”. As the cannabis industry has been growing to the point where the media affords it the “burgeoning” adjective, so the discussion around how to enforce this new status quo burgeons.

The solution seems to be to track production and plants. But then there are reports of suppliers “forgetting” to tag plants – which is wonderfully predictable and ironic. How does one get a stoner to do what they’re supposed to do? I’ve heard there are interesting case studies which may be instructive here; published, I believe, in the American Journal of Corralling Felines.

This is a move born out of sensibility, though. “There was a real recognition that things could be changing in D.C.,” said Oregon Governor, Kate Brown.

If the cannabis industry can’t keep itself within legal boundaries it’s going to open itself up to attack. As was reported previously, there have been incidents of fake stories being published about the weed industry and conservative lawmakers becoming so incensed that legislation is passed too swiftly to realise the story isn’t true. Which is also wonderfully predictable and ironic. One never awakes in the morning concerned that American conservatism isn’t reactionary enough.

For instance: Steve Bannon comes knocking on the President’s door pointing to a dip in campaign donations. “The mid-terms are approaching, we need to take a stance on an issue which will energise our base.” Having ruled out healthcare, immigration, war with North Korea – and probably an invasion of Canada by that point – they might reach for federal legislation on an another issue which allows them to both increase and suppress grass-roots support.

The tech company with an entirely different view of health care: Preventative medicine for the tech generation