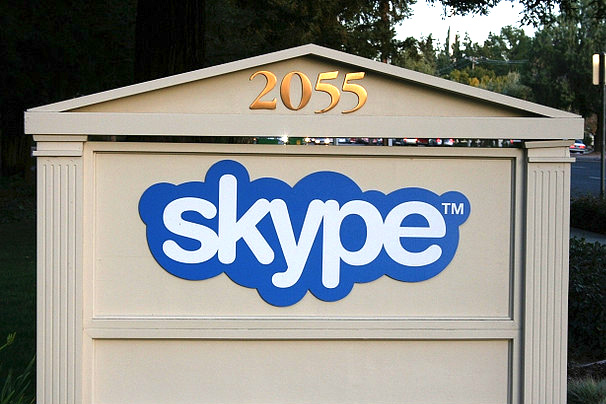 Tony Bates, CEO of Skype, has confirmed in a blog post on the Skype website that Microsoft will acquire the internet voice and video phone service for $8.5 billion. When the acquisition is complete, Skype will become a new business division of Microsoft.

Founded in 2003, Skype currently enables 170 million users around the world to communicate using voice and video chat services over the internet, either for free or at a minimal cost. Under the deal Tony Bates will continue to run Skype under a newly established Microsoft Skype Division, and will be required to report directly to Microsoft CEO Steve Ballmer.

Ballmer said of the deal,

“Skype is a phenomenal service that is loved by millions of people around the world.

“Together we will create the future of real-time communications so people can easily stay connected to family, friends, clients and colleagues anywhere in the world.”

Bates has stated that the deal will directly benefit both companies and the large user base they have gained over the past eight years,

“I believe this acquisition is the very best way to extend Skype’s reach and will allow us to bring real-time video and voice communications to more people around the world than ever before. The combination of Skype and Microsoft will directly benefit all of you who use Skype by ushering in a new era of generative ways for everyone to communicate.”

Immediate future plans for the service will see Skype support on various Microsoft products like the Xbox and Windows Phone. Microsoft will also connect Skype users with Lync, Microsoft’s enterprise level instant messaging service, the Outlook email client, and the Xbox Live gaming network. Skype will continue to be supported on non-Microsoft devices like Apple’s iPhone and Google’s Android platform.