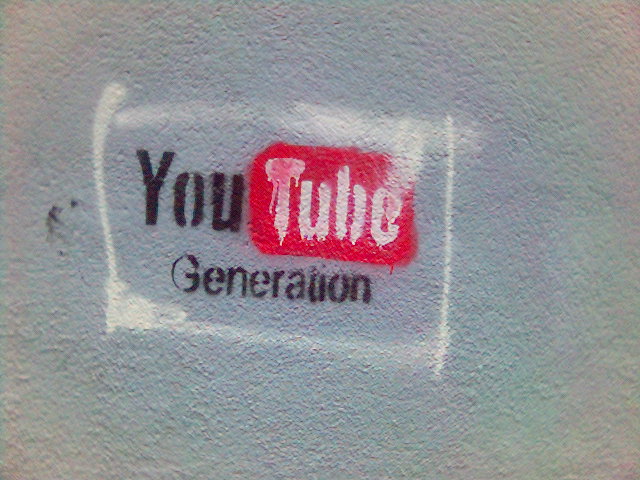 Google has today announced that its video service YouTube is adding 3,000 new movie titles available to rent and view on-demand to users in the United States. YouTube has partnered with  Universal, Sony Pictures and Warner Bros to begin offering thousands of full-length feature films, bringing the total number of movies available to stream on the video platform to around 6,000.

Movie titles available to stream directly from the 350 millions devices that support YouTube include new releases like Inception, The King’s Speech, Little Fockers, as well as cult classics like Goodfellas, Scarface, and Taxi Driver. The price of each movie rental has been described as “industry standard pricing” and can be purchased on a title-by-title basis.

“You’re finding more and more of the content you love on YouTube, which is now available on 350 million devices. We know this because you’re watching videos to the tune of 2 billion views a day. But you’re spending just 15 minutes a day on YouTube, and spending five hours a day watching TV. As the lines between online and offline continue to blur, we think that’s going to change.”

YouTube are challenging traditional notions of its video platform as one comprising solely of short-form user content to a fully rounded video service. It hopes that by offering a “complete movie service” and by providing extra additional content around the main title, like cast interviews, clips, and alternate movie endings, it can compete with other established and very popular movie on-demand services like Netflix, Hulu, Amazon.