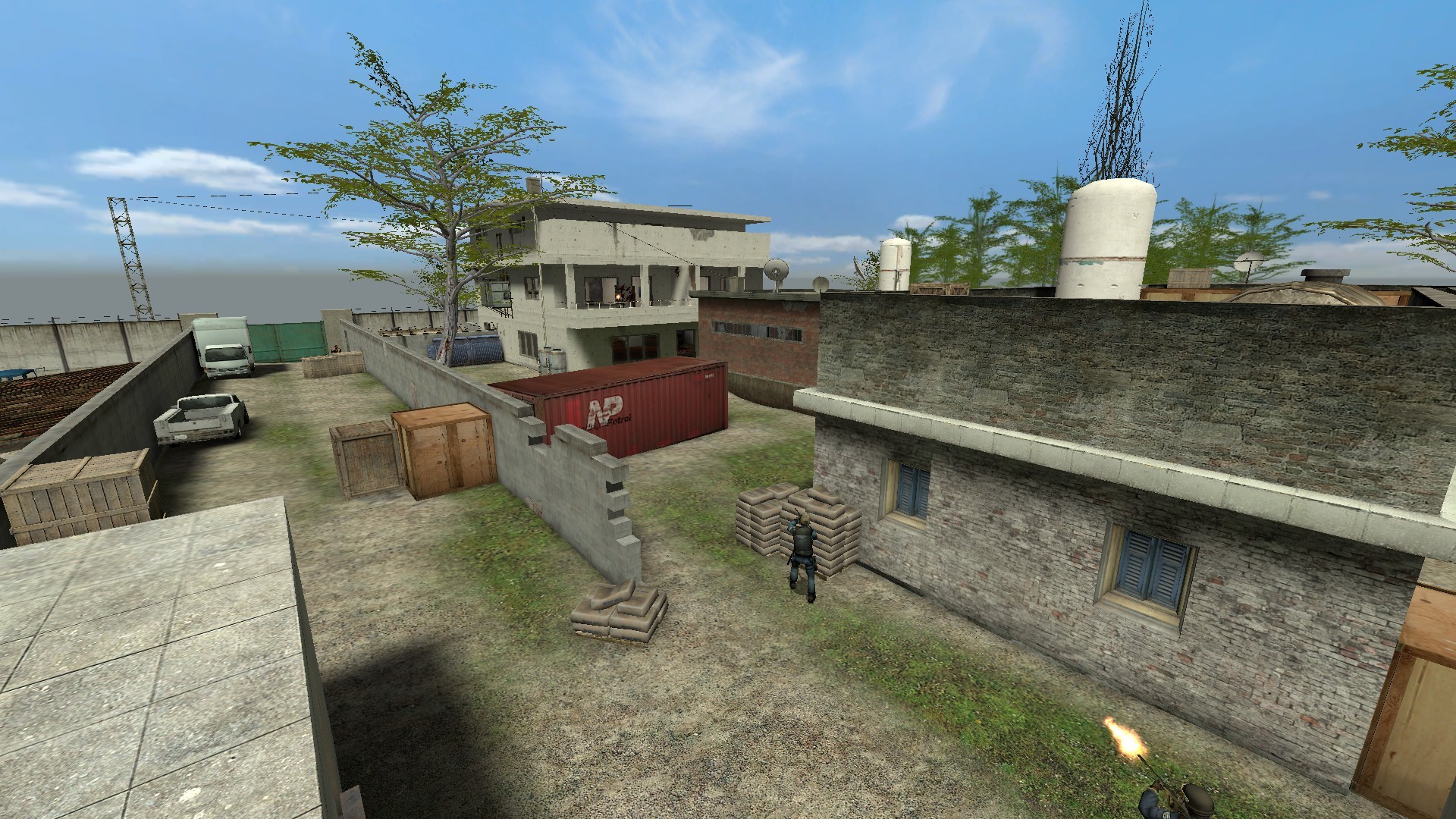 A Counter-Strike: Source modder has recreated the Abbottābad compound where Osama bin Laden was killed by elite US Navy Seals on May 1. The playable level, fy_abbottabad, painstakingly recreates the terrorist leader’s Pakistani hideout allowing gamers to battle each other online in the structure. 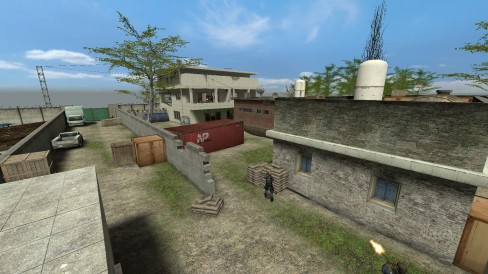 The map’s creator, Fletch,  has been accused of showing bad taste in creating the level, although he has defended his creation saying, “What alot of people don’t seem to understand is that the only thing this map has in common with Osama is location. I can see how people would think it is in bad taste, but honestly if that’s your opinion you may as well protest the whole game (as well as many others).”

We know a lot about the design of bin Laden’s hideout.  After the operation on Sunday morning Google released detailed Google Earth imagery of the Abbottābad compound while the Pentagon released a graphic showing the layout and dimensions of the building. 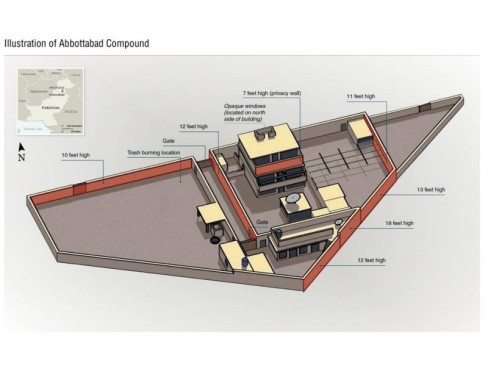 While the map recreates the compound it does not recreate the events of the bin Laden operation, although the level’s creator has not ruled out including a hostage scenario in the future.

Other players have been more complementary of the level, giving it an 85% rating (from 13 votes so far).  In the past three days the level has been downloaded over 5,000 times with nearly 100,000 pageviews.

The Abbottābad level can be downloaded here.