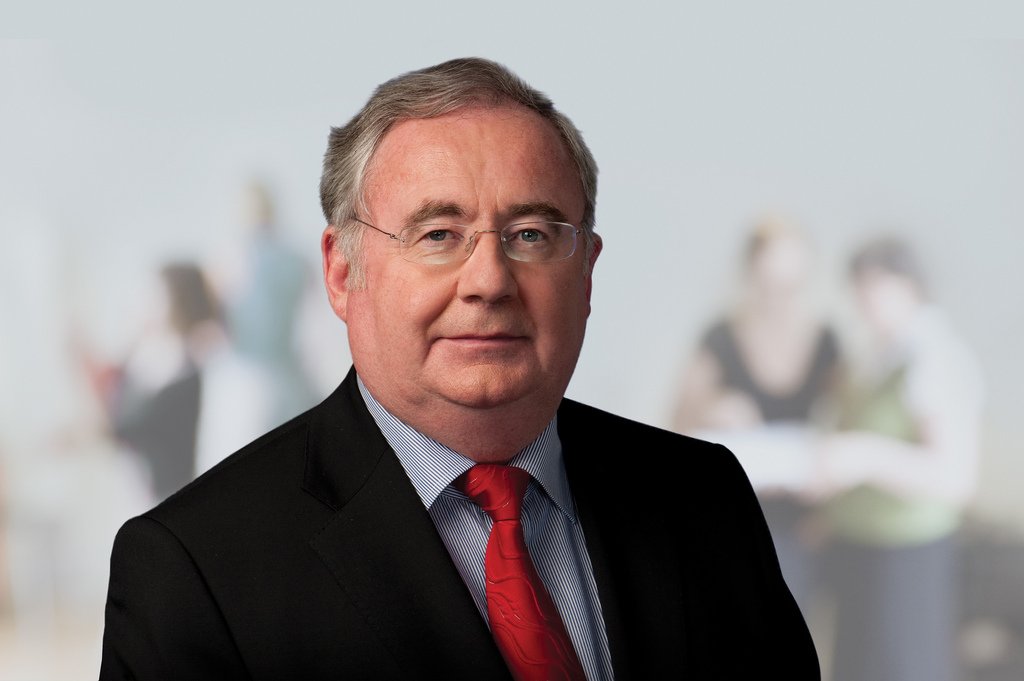 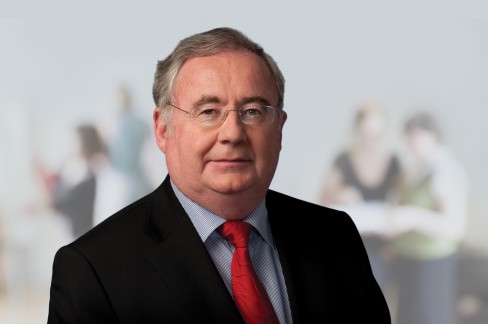 While the previous National Broadband Scheme of the past three years was largely successful in ensuring basic broadband services were made available to 99% of premises throughout Ireland, the new Rural Broadband Scheme aims to target the remaining defected 1%.

The scheme, which is co-funded by the European Agriculture Fund for Rural Development, will be carried out in co-operation with the Department of Agriculture, Fisheries and Food under the Rural Development Programme. A public application process inviting individuals to help identify broadband black spots commences today and will continue over the next three months.

“I am now launching this Scheme to identify the remaining small percentage of premises that have not been able to procure a broadband service and to provide broadband to such premises which cannot be served by the existing market. My Department will be accepting applications for a three month period starting now, so there will be ample opportunity for people to come forward with details of premises that cannot obtain a service”.

By identifying the individual premises that remain disconnected from the internet, the Scheme hopes to ascertain whether existing operators can provide services directly, or whether the Department will need to procure such a service. The Scheme will ensure ubiquitous basic broadband by the end of 2012, ahead of an EU 2013 deadline.

Minister Rabbite also announced that he plans to meet the heads of Ireland’s telecommunications companies over the coming weeks with a view to establishing a road-map for the delivery of faster broadband in Ireland and ensuring that commitments in the Government’s National Recovery Programme would be meet. Under the programme obligations are in place for co-investment with the private and commercial semi-State sectors to provide ubiquitous next generation broadband across Ireland.

The term “next generation broadband” should be approached with caution however, as its ambiguity often leads to misappropriation and misinterpretation. Specific and real broadband targets and speeds would be better applied than played-out buzzwords.

“In order to accelerate the development of high speed broadband, my colleague Minister O’Dowd and I intend to engage intensively with industry. To this end we will be convening the first formal meeting of the Next Generation Broadband Task Force over the coming weeks”.

The Scheme also intends that the level of service provided will at least be comparable to the service provided under the National Broadband Scheme, where a minimum download speed of 1.6Mbps is required.