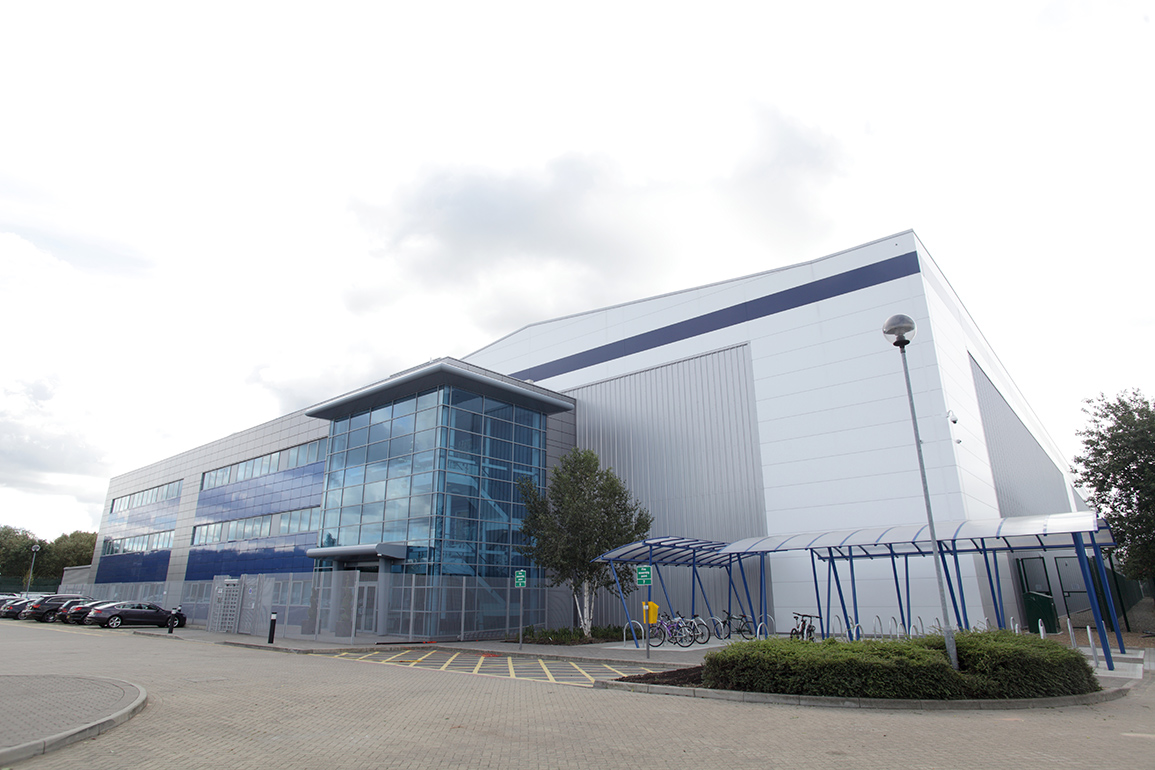 Sony has managed to pull-off the “impossible” by rebuilding its Enfield distribution centre in north London just 11 months after it was completely destroyed by fire during the London riots last summer.

The new and “more advanced” distribution centre has been rebuilt in record time and will be fully operational for the peak Christmas sales period – which accounts for half of annual revenue.

Britain’s now infamous 2011 riots began on August 7 after a public protest for the killing of a black youth by British police escalated into violence. Over the succeeding nights riots spread to other cities and towns throughout the country with social media, and specifically BlackBerry Messenger, being blamed as a catalyst. 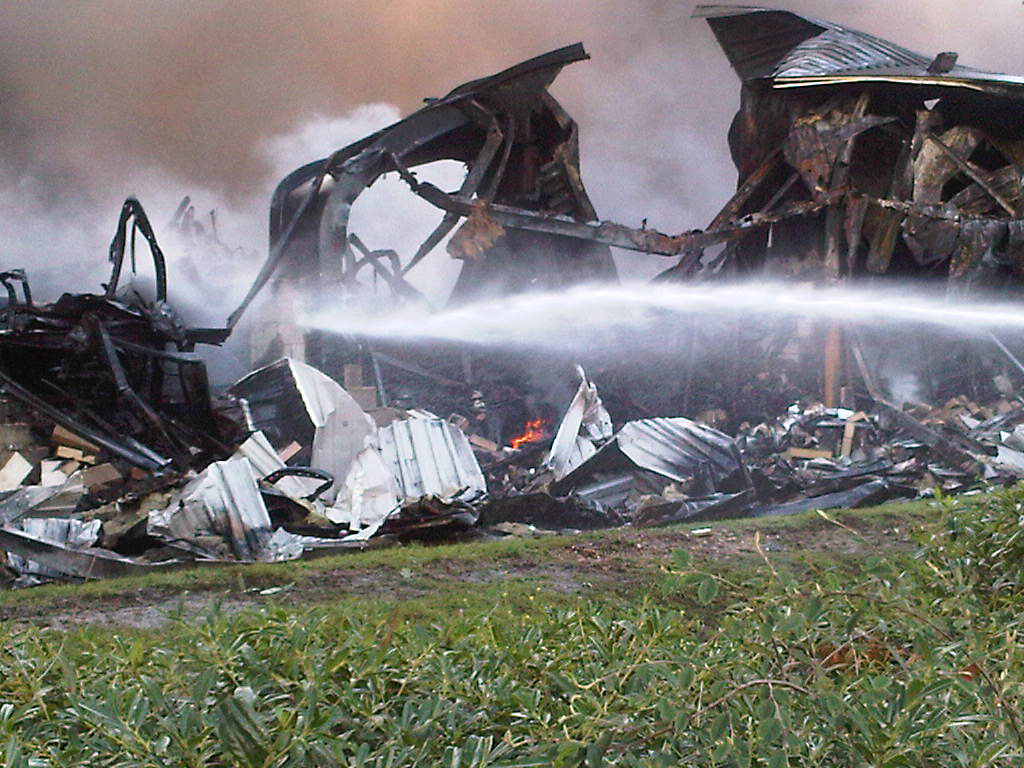 Before: Sony’s distribution centre at Enfield in ruins 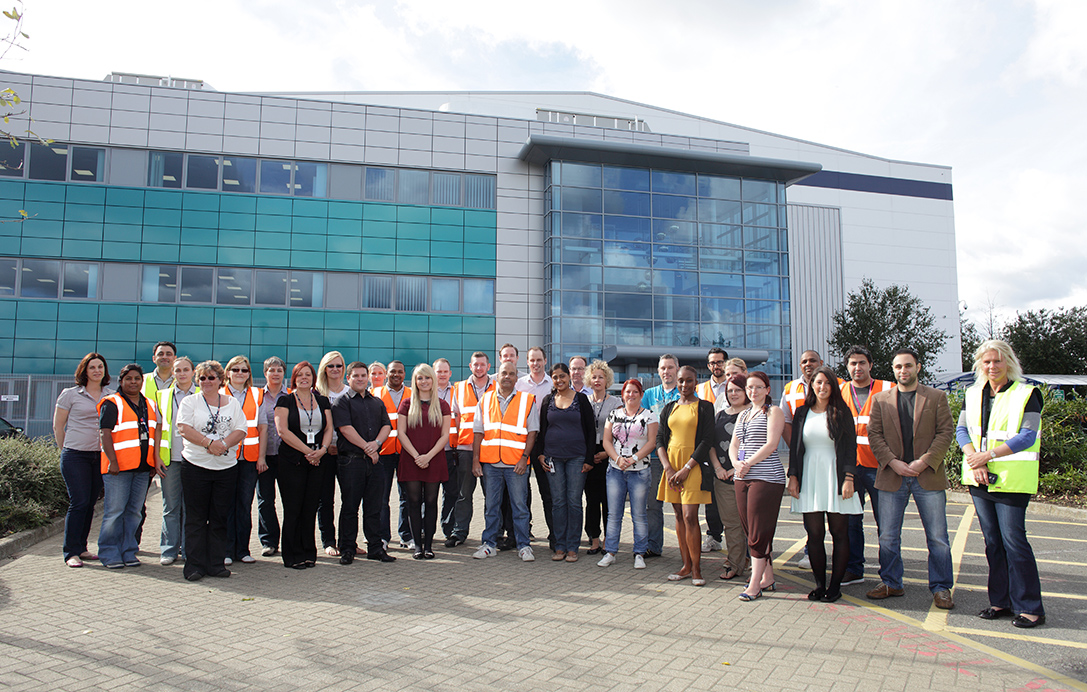 After: Staff outside Sony’s newly rebuilt centre in London

The centre was officially opened this morning and attended by Britain’s Prime Minister, David Cameron. Cameron commended the company for “seeing this as an opportunity to rebuild an even better facility and for protecting the jobs of those employed here while they did it”. The facility can now handle more orders and has the ability to create more jobs in the future.

Around a quarter of Britain’s total stock of home entertainment discs, like DVD and Blu-ray discs, was destroyed in the fire last August. An already vulnerable packaged media industry feared that the loss of stock would be ruinous for independent record labels.

The build itself took just 23 weeks to complete and is described as “the fastest ever build of its type in the UK”. The new distribution centre can currently cater 55,000 title per day, shipping these to 20,000 retail stores across the UK and Ireland.