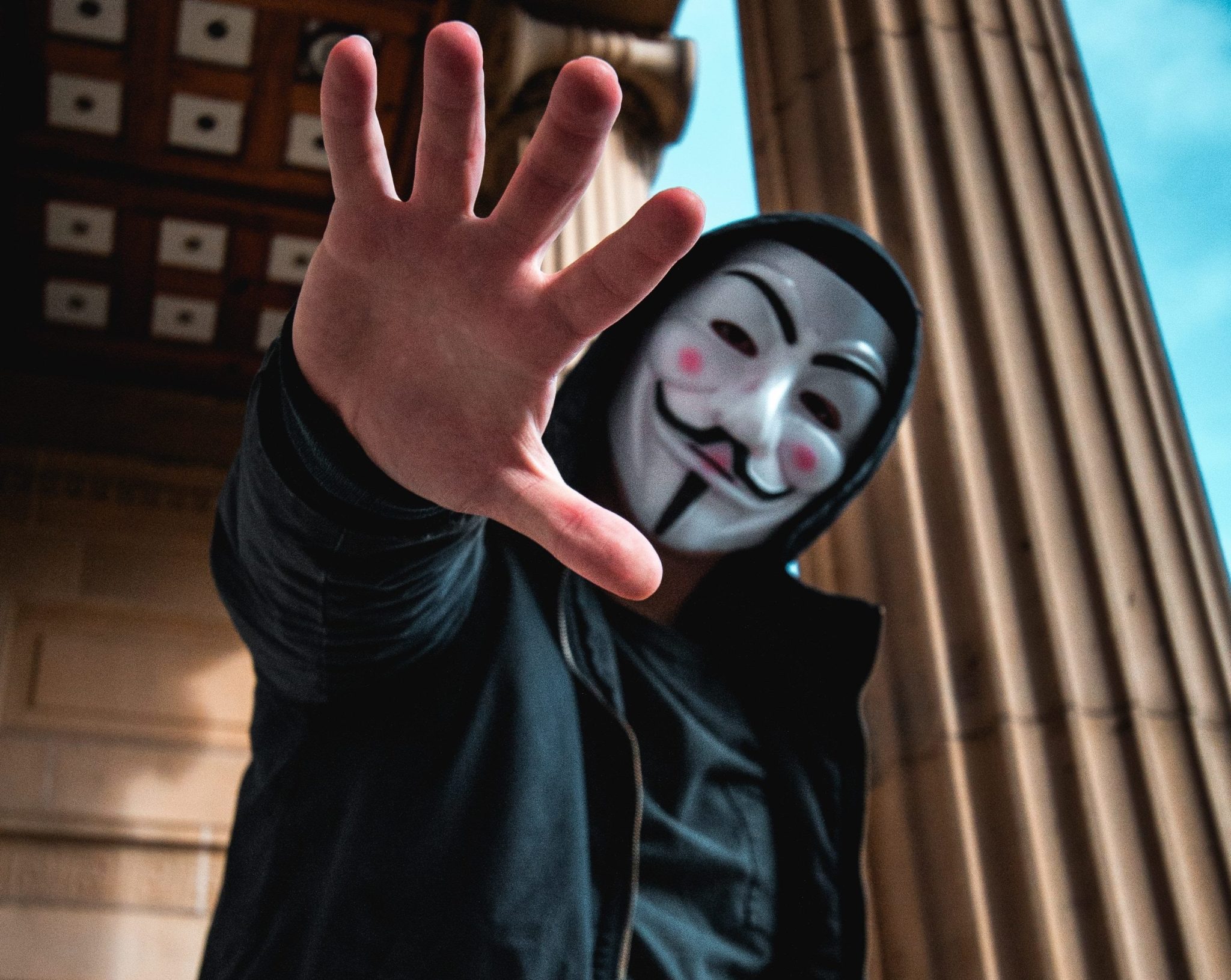 Distributed Denial of Service attack, or DDoS for short, uses multiple computers and Internet connections to flood a targeted resource to ultimately bring it down. If you are unaware of this style of attack, chances are you won’t be unaware for much longer as they are on the rise.

Looking at recent headlines and you can see numerous sites and organizations that have been hit by these attacks. And it is no wonder they pop up in such abundance given that attacks such as these can be easily carried out or purchased online. Despite recent news that law enforcement has taken down one of the biggest DDoS “for hire” websites, this is just a dent in an ever-growing market.

According to new data from Kaspersky, the number of attacks and targets rose significantly, as did the number of long-duration attacks. The most sustained DDoS attack lasted 297 hours (more than 12 days), making it one of the longest in recent years.

From a geographical perspective, China came out as number one and retained pole position with the highest number of attacks: its share remained almost unchanged, up from 59.18% to 59.42%. The US share (17.83%), the second largest, increased by a more noticeable 1.83%. South Korea again took bronze, but its share fell by more than 2%, from 10.21% to 8%.

To get a better understanding of why these attacks are on the rise, and why these countries are such hot spots for these attacks we spoke with Doron Chema, Co-Founder at L7 Defense, an AI platform to protect web systems from DDoS attacks, who said “DDoS attacks were never that easier to damage on-line rivals. New flavors of the Mirai IoT-Botnet are quite often reported. These are presenting improved capabilities in damaging web systems with new ways to “refill” the botnet with fresh IoTs.”

“In addition, AI capabilities may already be improving the attack success as well as the overall botnet operation efficiency while defeating quite easily the traditional DDoS mitigation tools. Therefore, it comes as no surprise that DDoS attacks are on a rise these days. As the most advanced and active digital markets suffer heavily, it can definitely lead to the assumption of commercial motivation and not ideology is a major cause of such attacks,” Chema adds.

Evidently, DDoS attacks are here to stay, for the time being at least. Fortunately, there are methods and experts that can help you or your business stay ahead. Companies such as the aforementioned L7 Defence can be a great place to start, and its website contains a vast amount of information surrounding the current landscape of DDoS attacks, to help prepare you with the basic knowledge to get started with.